Steve Peraza on the 1619 Project

After the publishing of the New York Times’ 1619 Project and subsequent essays on slavery in the Washington Post last month, the enslavement of Africans has reemerged as a topic for discussion in the American cultural zeitgeist.

For Steve Peraza, assistant professor in the History and Social Studies Education Department, the collection of essays, articles, and podcasts are “brilliant,” despite some apprehension he has toward the framing of the project. For instance, the project’s view of the founding of America’s history as 1619* as opposed to the preprogrammed 1776 is fascinating, Peraza said; however, readers of the project may tend to focus on the consequences of slavery, while ignoring the contributions of black Americans.

“There’s something really dangerous in that,” he said.

Peraza said that he admires the historians, artists, and writers who contributed to the project, and that they’re telling important stories.

“But the story that we come out with is a story in which slavery continues to negatively impact U.S. society,” he said.

In the African American History survey class Peraza teaches, he polls his students, of varying ethnicities, to see what they think about American society, and the ways in which the lives of African Americans have changed over the last 400 years. A vast majority of students feel that little has improved.

“There's a big problem in focusing only on what's wrong in U.S. society, and not recognizing what extraordinary people have done in the past,” he said. “Extraordinary changes that have happened in the past. Strategies that worked.”

Peraza likes to remind his classes that there were African Americans who fought and died trying to end slavery, the Jim Crow era, and other injustices over the course of American history.

“Those individuals—and those individuals’ achievements—men and women alike, get short shrift because we're concentrating on the structures of oppression that persist,” he said. “There's no room for heroes and heroines in that story.”

There is room for both stories to be told, Peraza said.

Despite his apprehension around the project, Peraza said, it’s serving an important role in society. It has allowed him to reorient himself intellectually and professionally in terms of the themes the project touches on, and the writings in the project that are accessible to all, not just niche academic fields.

“They're promoting ideas that are going to stimulate thought, especially among middle-class and upper-class elites who read the Times, who may never have thought slavery had such deep roots in cash capitalism, mass incarceration, and genetic science, the medical industry, and the pharmaceutical industry,” he said. “This is a net benefit.”

For students at Buffalo State who plan to go on to careers teaching American history, Peraza said, it’s important to get them reading and discussing the material together. That could include using the project as the basis for a unit in a class.

“We can get everyone to actually read a couple of these articles together and then write about it and comment on it,” he said.

"An injustice is something that will really raise the ire of most of our students.”

In terms of applying the knowledge in the classroom or other professional situations, Peraza said, there should be spaces available for students to design strategies to address some of the issues that come up through the 1619 Project and accompanying material.

“If a student is galvanized by Matthew Desmond's discussion of mortgages, and how these are financial instruments directly tied to planters’ financial instruments, can we get students to run a community education class that explains that?” he asked. “And then, bring it home by organizing an action to protect people from being exploited by predatory loans, predatory mortgages? Is there space to actually think about how what they're learning in the 1619 Project can help them effect social change right now?

As an urban-engaged anchor institution, Buffalo State must teach students how to apply what they learn in history classes to the real world, Peraza said.

“They are the experts in this story, not necessarily about the consequences of slavery, but of the repetition of systems of oppression,” he said.

“Buffalo State students are fighters,” he said. “I mean that in a good way. They’re sharp. They’re mobile. They know their homes. An injustice is something that will really raise the ire of most of our students.”

*In August 1619, the first slave ship arrived in the coastal port of Virginia, carrying more than 20 Africans who had been kidnapped from the country now known as Angola, stolen by pirates, and sold to English settlers. 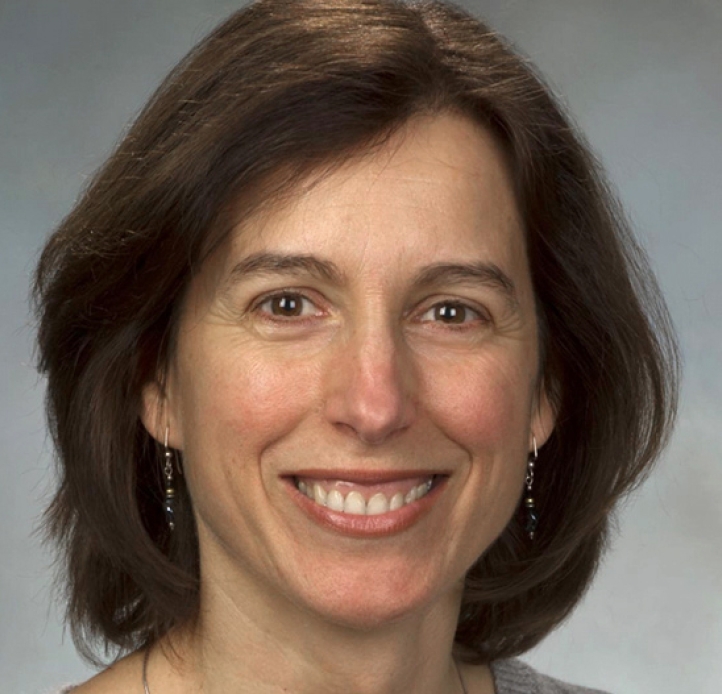 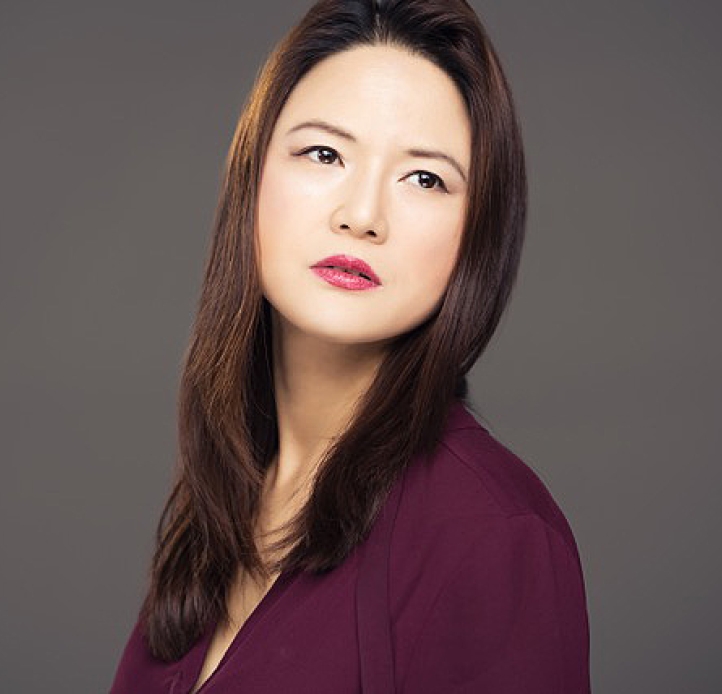 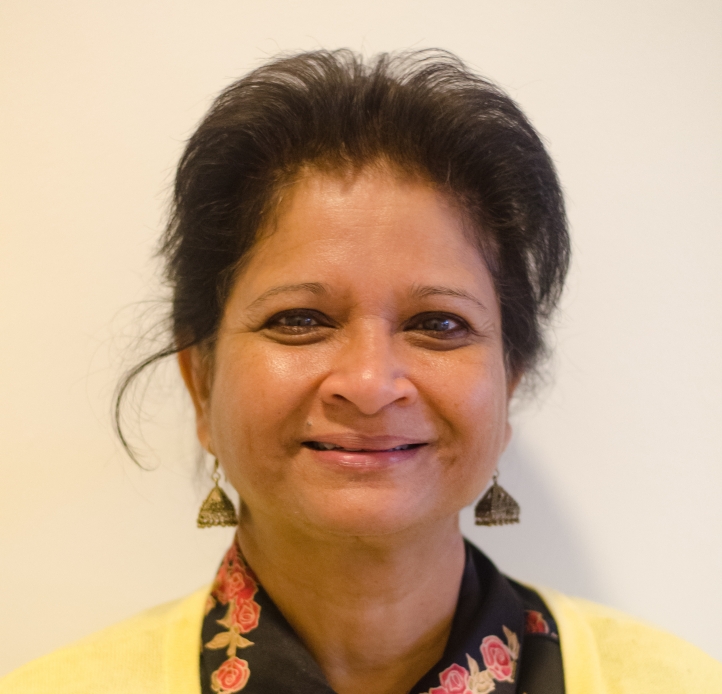