Soon after artist Edreys Wajed, ’97, was invited to showcase his large-scale abstract paintings in the front window of Eleven Twenty Projects in Buffalo, he said he wanted to extend the narrative of his work in a meaningful way.

The art gallery has remained closed during the coronavirus pandemic, and Wajed, a graphic design graduate who thrives on artistic collaboration, considered making a music video against the backdrop of his paintings that express the need for love, racial justice, and respect.

He included the talents of Zhanna Reed, ’19, a dancer, model, and actress, and Aitina Fareed-Cooke, ’12, ’16, an award-winning filmmaker and photographer, along with Buffalo singer Drea d’Nur and photographer and college student Robin Flowers-Quinniey to create the 3-minute-and-28-second YouTube video titled “Black Women Are My Superheroes.”

“I was inspired by the black women who raised me and poured their love and care into my life,” Wajed said. “They contributed to who I am as a man. While listening to an interview with [longtime educator and diversity trainer] Jane Elliott, I was struck by her words: ‘Black women are my superheroes because no matter what happens to them, they just keep on getting up.’”

One night in July, Ansari and Reed performed a mix of choreographed and improvisational dance side by side, but socially distanced, in the gallery’s window, while Fareed-Cooke shot the video from outside. Wajed handled music direction and incorporated manipulated samples from d’Nur’s song “Darling, I Love You.” Flowers-Quinniey took several still photographs of the project.

“When Edreys told me about his idea, I thought I wanted to be part of his journey through art,” said Ansari, who began teaching at Buffalo State part time in 2016 and was hired full time in fall 2020. “Zhanna was one of my first students, so it was fun to get to work with her.”

Wajed asked both dancers to listen to their own playlists in their earbuds, which is how he creates his art—through music.

“The sensation was so different,” Ansari said. “I felt like I was getting into Edreys’s creative space.”

Reed, who earned a bachelor’s degree in arts and letters with concentrations in dance, music, and theater and received a 2019 SUNY Chancellor’s Award for Student Excellence, also said she liked this aspect of making the video.

“It was a completely organic project,” she said. “We all listened to different music, including Aitina, yet it came together in a coordinated way, all because we trusted each other to show up fully as the creative artists we are. We entered the space trusting where the process would lead.”

Ansari said shooting this kind of video during a global pandemic created an intimate feeling.

“Because of COVID, we’re isolated but together at the same time,” she said. “I’m so grateful to be part of a collaborative project with such great creatives.”

Since they posted the video to YouTube, it has received between 50 and 80 views a day.

“The feedback has been phenomenal,” Wajed said. “People have told me they had tears in their eyes. People have said this inspired them to put their own art into the world.”

He said many of his white female friends were moved by the theme.

“We did this with love, pushing out a narrative of love, harmony, and resilience,” he said. “That is what is striking people the most. They can feel it.”

Both Ansari and Wajed said they would like to do another collaborative project in the future.

“Collaboration to me is a trust fall,” Wajed said. “There is no ego involved. Everyone’s sight is set on the same thing. When you’re working in that kind of atmosphere, you can’t fail.” 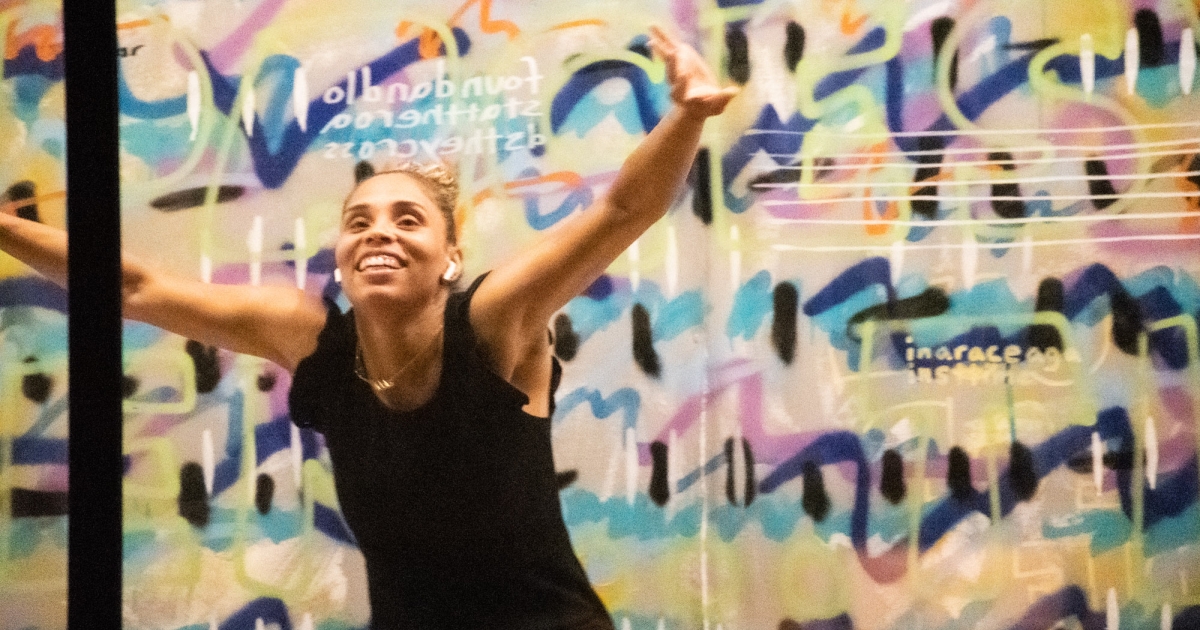 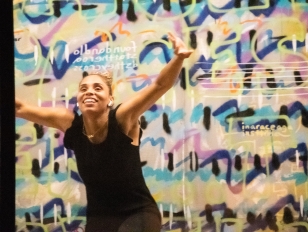