Mother’s Day, a riveting film created by six Buffalo State College alumni about the complex nature of mental illness and its effects on personal relationships, will make its screen debut on Friday, June 18, at the North Park Theatre in Buffalo.

“I grew up with my mother, who has struggled with mental health,” said Travis Carlson, ’13, who wrote and directed Mother’s Day. “It was an important story to tell and an honest story about people and families affected.

“Movies can often show violent or melodramatic portrayals of mental health struggles,” he said. “I wanted to present something that real people could identify with.”

The team started brainstorming its first full-length film in 2019, before the global pandemic halted movie productions and furloughed professionals. Despite new logistical health and safety challenges, Carlson said, he felt the theme of the movie was more relevant than ever.

Promotional poster for the film, with artwork by Julia Bottoms, ’12, ’17.

“We started this project when the conversation started to move in the right direction to destigmatize mental health,” he said. “During the pandemic, mental health was front and center, which brought more awareness and empathy of people’s struggles and challenges.”

Carlson said the film’s funding was also affected by the pandemic.

“Our plans to finance the movie changed completely,” he said. “We had to come together and make a movie on a limited budget; most of us were volunteering our time. This attitude of teamwork and collaboration is also very apparent at Buffalo State.”

Filmed as an unbroken, continuous shot of a conversation between two actors, Mother’s Day is based on a real conversation Carlson had with his mother soon after he graduated from college and started navigating adult life.

“My hope is that the movie will help people find solace knowing their struggles are not unique to them,” he said. “We did our best not to embellish or showcase who is right or wrong. We wanted to present a conversation as realistically as possible.”

Maria Braun added that the production and storytelling techniques used in Mother’s Day emphasize “the unique love, patience, and empathy involved in relationships with someone with a mental illness.”

Carlson emphasized that the connections he made at Buffalo State were instrumental to his career.

“When you are in college, you don’t necessarily know how valuable the relationships you make will become.”

“It was an important story to tell and an honest story about people and families affected. My hope is that the movie will help people find solace knowing their struggles are not unique to them.”

Carlson said he knew immediately that Michael Charles Wagner, ’15 (theater)—whom he met through the campus improv group Friday Night Live—would be right for the role of Jordon, who is inspired by a younger Carlson.

Wagner said the opportunity to play Jordon was “fate,” as he had recently moved from California to Western New York when Carlson asked him to audition for the film.

“After just moving back, I got to dive right into doing what I love and connecting with Travis,” he said. “There is a lot of talent here, and the community is growing. With technology you can audition over Zoom. You don’t have to look anywhere else to start an acting career. The future is bright when it comes to the film industry in Buffalo.”

Wagner said playing a character with experiences that paralleled his own upbringing gave him an opportunity to grow personally and professionally.

“To be an actor, you have to learn more about yourself and bring that truth on screen or on the stage,” he said. “The film helped me with listening and being more compassionate to my own loved ones with mental health issues.”

At Buffalo State, Carlson also formed a relationship with Lee Becker, ’13 (theater), who appears in this Buffalo-based film.

Maria Braun, who earned a master’s degree in creative studies, said the knowledge and network she gained through the program influenced her career.

“I learned creative problem solving and brainstorming, which I was applying immediately, and saw things change in my work,” said Braun, who is an English and drama teacher, and former theatrical director at Orchard Park High School.

Carlson said Buffalo State’s affordability has been instrumental in his professional pursuits.

“Not being strapped with debt has truly made my career possible,” he said. “After graduation I could take professional risks to explore projects that didn’t necessarily have immediate financial gain.”

He recommends that young filmmakers and Buffalo State students constantly be working on their craft.

“Buffalo State provides the tools you need to learn, but you need to be planting your own seeds,” he said. “It’s not enough to do your assignments and wait for a job. As a student, I was always writing, editing, and working on projects.”

Julia Bottoms, ’12, ’17 (art education, multidisciplinary studies), created original artwork for the poster. Tickets and more information are available at panamericanfilms.com and northparktheatre.org. Screenings will continue throughout the week.

Top photo: Michael Charles Wagner, ’15, as Jordon, in a still from the film Mother's Day. 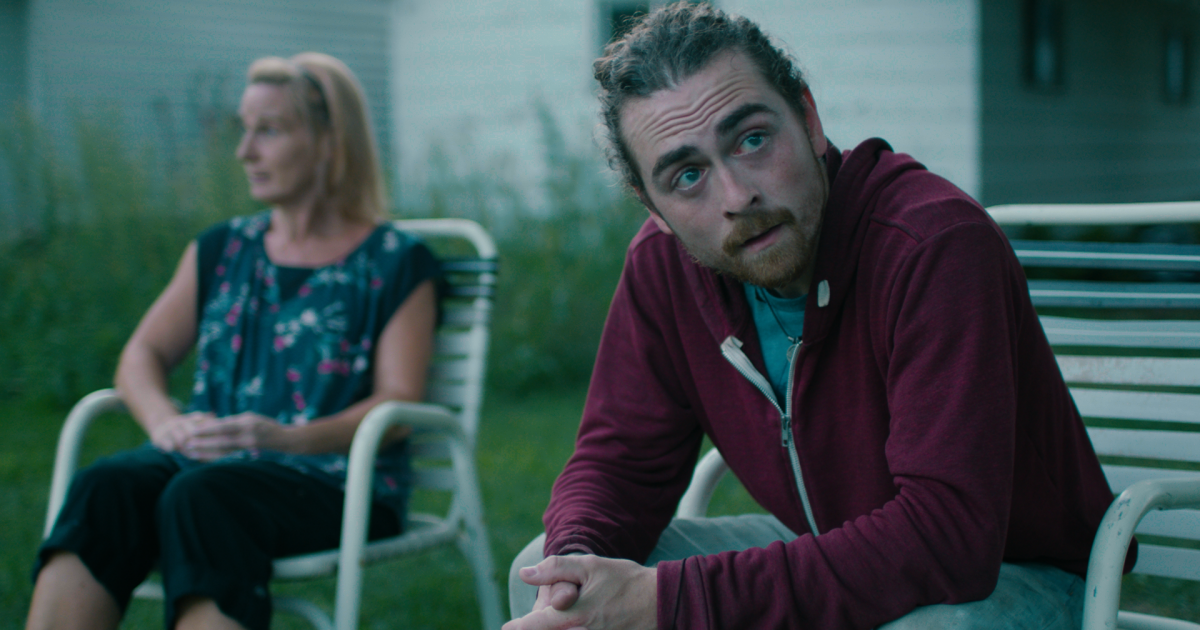 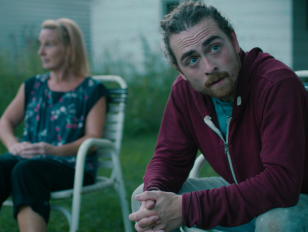