Since January 20, when the Centers for Disease Control and Prevention confirmed the first case of COVID-19 in the United States, the country has been forced to adapt to a new reality with an unpredictable lifespan. As discussions about possible cures and flattening the curve continue, many people question if there were measures that could or should have been taken before the virus erupted into a global pandemic.

Eric J. Greenberg, ’78, chief of staff and communications director at the National Center for Disaster Preparedness (NCDP) at Columbia University’s Earth Institute and an alumnus of Buffalo State College’s journalism program, said the severity and reach of the novel coronavirus in America could have possibly been controlled with proper heed to the early warning system from China around the time the virus originated last November.

“If the country would have taken quicker steps to get federal resources, start looking for a vaccine, and get masks and personal safety equipment to the medical community, we might not be in this situation,” he said. “We should have been better prepared. We were not.”

In addition to his work in disaster preparedness, Greenberg spent years as an award-winning investigative journalist, beginning as a reporter and news editor for the Buffalo State Record and going on to report for the Buffalo Courier-Express (where he interviewed legendary folk singer-songwriter Gordon Lightfoot at the height of his career—and would later co-write a song with him about the city of Buffalo) and the Buffalo News.

Additionally, he took on a number of humanitarian causes as communications director of the Multifaith Alliance for Syrian Refugees.

Compared with the different kinds of crises he has dealt with, Greenberg cited fear of the unforeseeable future and the fact that the virus is still in its prime as contributors to what make the pandemic unlike anything seen by this generation.

“I covered 9/11; this is worse,” he said. “That’s because there was an end to it for most. Thousands died and continue to die from working as heroes trying to save people, so for them, it didn’t end, but as a catastrophe, there was a closing point for the public. For coronavirus, there isn’t.”

The shared stress caused by the pandemic is bringing people together in different ways to cope, as is normally a common theme during a time of tragedy, he said. While some movements were designed to inspire, like the nightly 7:00 p.m. show of support for frontline workers in New York City, others have shown the more unsettled and agitated side of solidarity, like the anti-lockdown protests in Lansing, Michigan.

As many frustrated Americans look for states to reopen in hopes of regaining a sense of normalcy and job security, reintegration needs to be done methodically to prevent making matters worse, he said. The NCDP released a strategy for implementing the first phase of safely reopening businesses (PDF, 312 KB), explaining that the economy’s full recovery could take a year or longer and that widespread testing and tracing for the novel coronavirus needs to happen before the curve can be crushed. With over 20 states having already partially reopened, however, concerns arise that some state leaders are being hasty in their decision-making.

“Nobody wants people to be out of work, but you have to be safe, and the question here is, Is there a way to safely reopen some businesses locally and not create another wave of infection? That’s the big public health debate right now,” Greenberg said.

Even still, he cited NCDP’s director, Irwin Redlener, as saying that a second wave is imminent. The takeaway, however, is to be prepared as opposed to afraid. In analyzing the initial response to the current wave, an awareness moving forward is necessary to prevent another round of infections with equal or greater impact, Greenberg said. Even in taking precautions, however, there is not much that can be done differently until a cure is developed.

“It almost hurts to say this, but for a long time, we will not be returning to where we were in October of last year; that’s just not happening anytime soon,” Greenberg said. “Not to be pessimistic, but a lot of this relies on a vaccine, and no one knows whether there will be a vaccine. It is certainly not around the corner. We’re talking about a year, at least, so we’ll have some version of what we’re doing now.”

Conflicting reports from the media and the government have left many ill-advised about the severity of the virus, possible treatment methods for it, and which personal safety precautions are necessary. While much of the population relies on White House briefings, state addresses from governors, and the 24-hour news stream of COVID-19-related updates, responsibility for controlling the virus and perceptions surrounding it lie with individual discretion, he said.

If the nation should see a second wave of the novel coronavirus, it will be of utmost importance to be cautious in choosing reliable information and leaders, according to Greenberg.

“Be careful,” he said. “Think critically, listen to more than one media source, and elect proven officials to government to guide us out of this, because it’s going to be here for the long haul.” 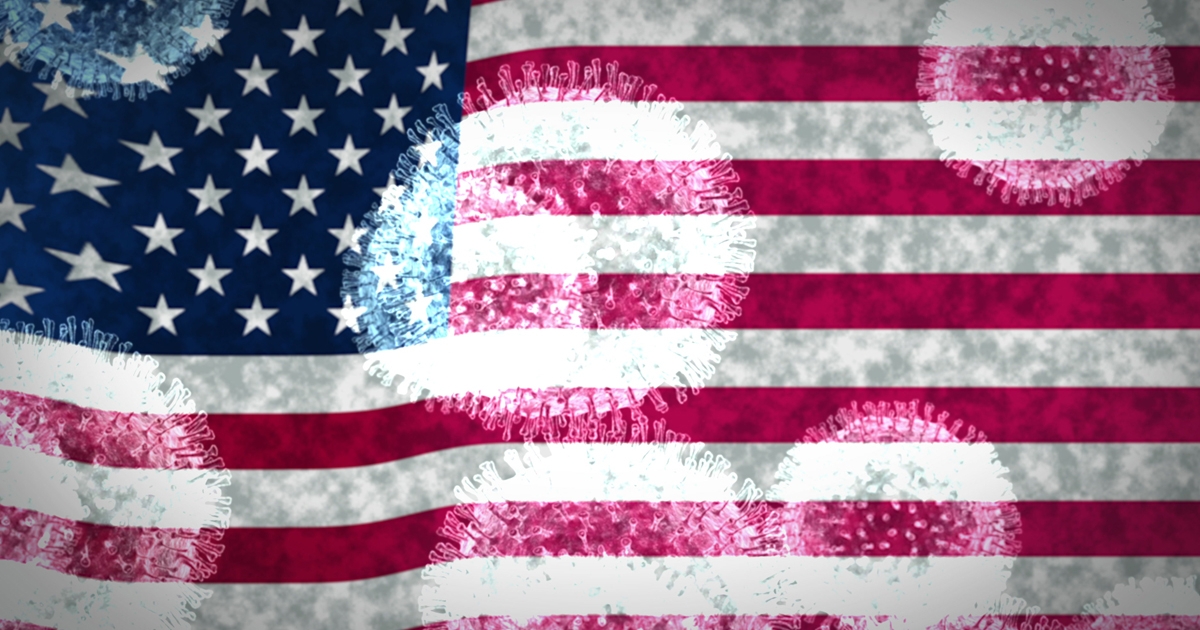 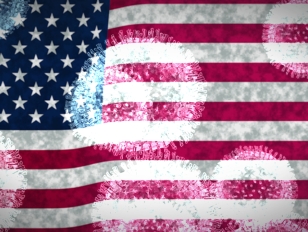