Following almost a year of pandemic-required home confinement, live entertainment has been replaced by binge-watching TV shows on Netflix and other streaming services. From gripping dramas to surreal documentaries, these shows provide much-needed escape.

Aaron Daniel “AD” Annas, associate professor and director of Buffalo State College’s television and film arts (TFA) program, talked about this phenomenon and other aspects of streaming services, especially in light of the pandemic 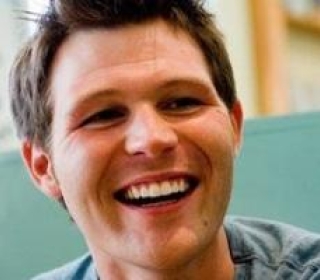 Annas joined Buffalo State’s Communication Department in 2015 and was promoted to associate professor in August 2020. He’s also an independent filmmaker, has served as director of the SUNYWide Film Festival, and is currently the academic supervisor of the Buffalo Niagara Film Office of Western New York. Previously he taught at Vanguard University in Southern California. He earned a master of fine arts in independent film and digital imaging from Governors State University in University Park, Illinois, in 2011 and a bachelor of fine arts in musical theater from Mars Hill University in North Carolina in 2002.

How has COVID affected viewing habits?

The pandemic has introduced viewers to shows they might not have watched otherwise. For instance, the documentary series Tiger King ranked as the No. 1 show on Netflix in 2020. Within the first month of its release, 64 million households globally were watching it. I don’t think this show would have caught on if not for COVID. Even though it was marketed as a documentary, it was more like a reality show. And it was a train wreck. It’s like we were all watching a house burn down together.

Popular shows also made celebrities from non-celebrities. Carole Baskin, owner of the Big Cat Rescue sanctuary in Florida featured in Tiger King—whom the series focused on for her long-running feud with Joseph Maldonado-Passage or “Joe Exotic”—is now one of the celebrities on the popular site Cameo, where people can pay to purchase a video wishing them “happy birthday.” You’ve got a lot of new people doing these things based on viewers’ binge-watching habits.

Also, if you subscribe to HBO Max, you can watch first-run movies. Because movie theaters have been closed during most of the pandemic, many movies are being released straight to HBO Max.

I believe so. We all want to be in the same boat during this challenging time, and watching these shows gives us something in common. Almost the only thing to talk about except COVID is what we’re watching.

Soon after the December 2020 release of The Queen’s Gambit, a series about a female prodigy chess champion, sales of chess sets shot up by more than 125 percent from the same time the previous year. The drama, which hit No. 4 on Netflix, came on the heels of a worldwide culture shift with more people playing chess online. With COVID, it makes sense for people to buy physical chessboards. Chess is the perfect game to play during the pandemic; it only requires two players.

Also, product placement in these shows has a big impact on spending. Viewers are noting what the characters are wearing, what they’re drinking, and what types of cars they’re driving. Even though car buying has gone down drastically during the pandemic, there has been a rise in online car purchases. And I think more consumers are buying cars they’ve seen on TV over the past year.

How have streaming services changed TV content in general?

With traditional television, you watched an episode a week. When a clue was given for a mystery, for instance, the showrunners would have to remind you in the next episode. Now, creators of series that stream on Netflix or other platforms are allowed to make them more cinematic.

Also, shows produced just for streaming platforms can seem more relatable and more real in a sense. Networks have censors, which streaming services do not. As a result, streaming services can show a true emotion or event without being concerned that young kids are watching.

What do you anticipate for post-pandemic viewing habits?

I don’t foresee the fun of binging on a well-made show—and then talking about it with others—disappearing anytime soon. 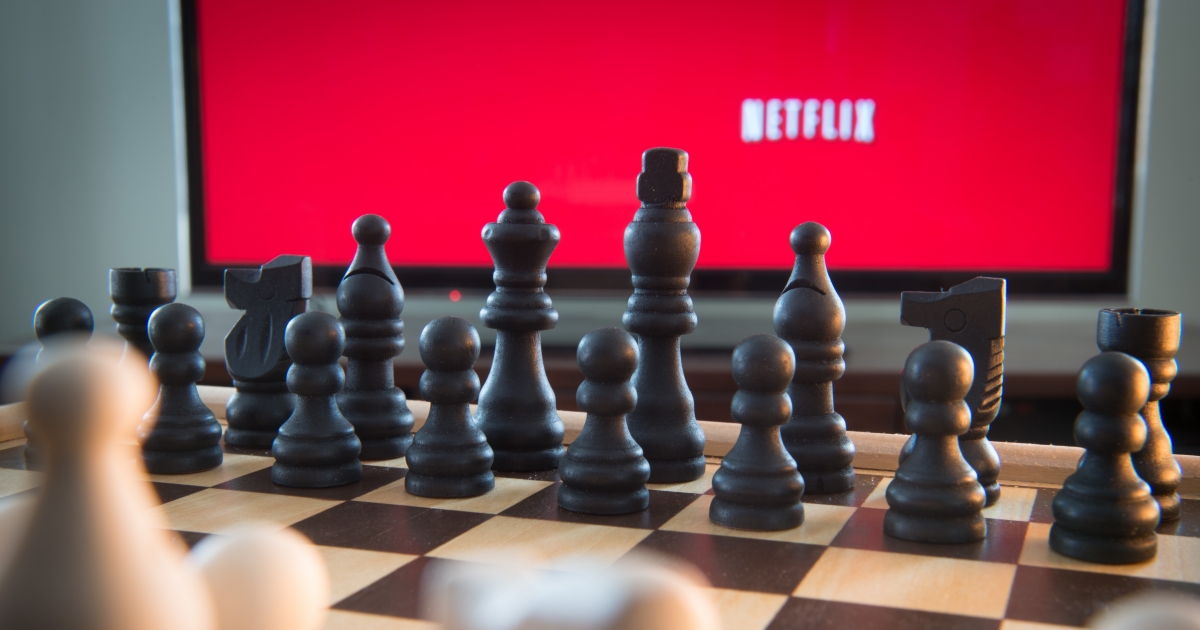 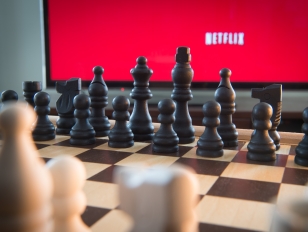