On a bright morning in mid-September, Yola Monakhov Stockton, assistant professor of photography, took her intermediate and advanced photography students to Kleinhans Music Hall near downtown Buffalo. There, they framed shots of the iconic structure, focusing on its unique architecture, empty auditorium, and other interior spaces, including the coat rack in the lobby.

“Look at the details of the old-style hangers, the shape and texture of the signs,” Monakhov Stockton told a handful of students. Meanwhile, other students wandered around outdoors, examining the delicate curve of the building that the Finnish father-and-son team Eliel and Eero Saarinen, along with architects F. J. and W. A. Kidd, designed to resemble a stringed instrument, and the reflecting pool adjacent to it.

“I thought it would be a perfect spot with its history, architecture, and place in the city,” said Monakhov Stockton, who became acquainted with Daniel Hart, executive director of the Buffalo Philharmonic Orchestra, after he donated photo equipment to the college. They discussed some sort of collaboration and came up with the Kleinhans visit.

“I’ve given students lots of readings and podcasts about urban design,” she said. “And we’ve had conversations about equality, civil society, and the pandemic as they relate to public spaces.”

Alain Pierre-Lys, a senior graphic design major and photography minor, loved both the assignment and the opportunity to get outdoors.

“It ties together the history and architecture of the city,” he said, “and we can view it through an artist’s eye.”

Monakhov Stockton is one of several faculty members within Buffalo State’s Art and Design Department who have found creative and safe ways to engage students this fall by employing a mix of in-person, online, and hybrid courses.

“We left it up to the professors to decide what worked best for their students and classes,” said Jörg Schnier, associate professor of interior design and chair of the department. “After all, designers and artists are problem-solvers.” 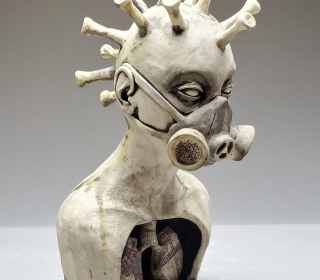 Ceramics and painting and drawing courses, for instance, have taken place in person because the studios are large enough to allow for social distancing.

“We’ve been following all the safety measures and policies, including breaking the classes into two groups and meeting on different days when necessary,” said Lin Xia Jiang, professor of painting.

Robert Wood, professor and coordinator of the ceramics program, said he’s grateful he’s been able to teach all his classes in person.

“Part of the challenge this semester is allowing students to come back in and glaze all of the work they made last semester,” he said.

Other faculty members have switched entirely to remote instruction, including Kathy Shiroki, a curator and museum educator, who teaches courses such as Essentials of Visual Arts, and Eric Dolph, assistant professor of interior design, who is teaching two introductory courses to freshmen this semester.

“We have conversations during class on multiple platforms,” said Shiroki, who previously taught all her classes in person. “And this includes jumping in with a comment and annotating on a slide, which is lots of fun. Because it’s difficult to see all my students at the same time, I miss social cues, so it’s completely acceptable in my classes to interject.”

Dolph chose online instruction as a way to promote a safer learning environment but said it has its challenges.

“The biggest sacrifice is the loss of any concept of ‘studio culture,’ where the students learn as much from each other as they do from faculty,” Dolph said. “To that end, I’m experimenting with using smaller study groups in my Elements and Principles of Interior Design course. It might not be feasible for students to make social connections with 35 others, but they might be able to with five others.”

Friesen said he tries to make the online experience more personable, such as greeting each of the students by name when they enter the Blackboard classroom and encouraging them to participate in the chat portion of class.

“If they mention a particular resource, artist, or reference, I look it up and share it with the whole class right then,” Friesen said. “I bought a new wide-angle webcam so I can use the real blackboard as well as the computer and walk back and forth as if it were an in-person class session. The students share their work one at a time on camera.”

As a result, he said, he’s had nearly 100 percent attendance in every class.

Likewise, Dolph has implemented a virtual whiteboard tool as a pinup space to allow students to see and comment on one another’s work; he also has offered tips and pointers while sharing markups on his own screen.

He said he’s been pleasantly surprised by the freshmen’s level of engagement.

“I think they’re proving their resilience,” Dolph said. “We have significant reason to be hopeful.”

Schnier noted that attendance in his three remote classes is better now than it was when he held in-person studios.

“In one of my classes, not one student has missed a single day or been late,” he said. “I think that’s a first in 25 years of teaching.” 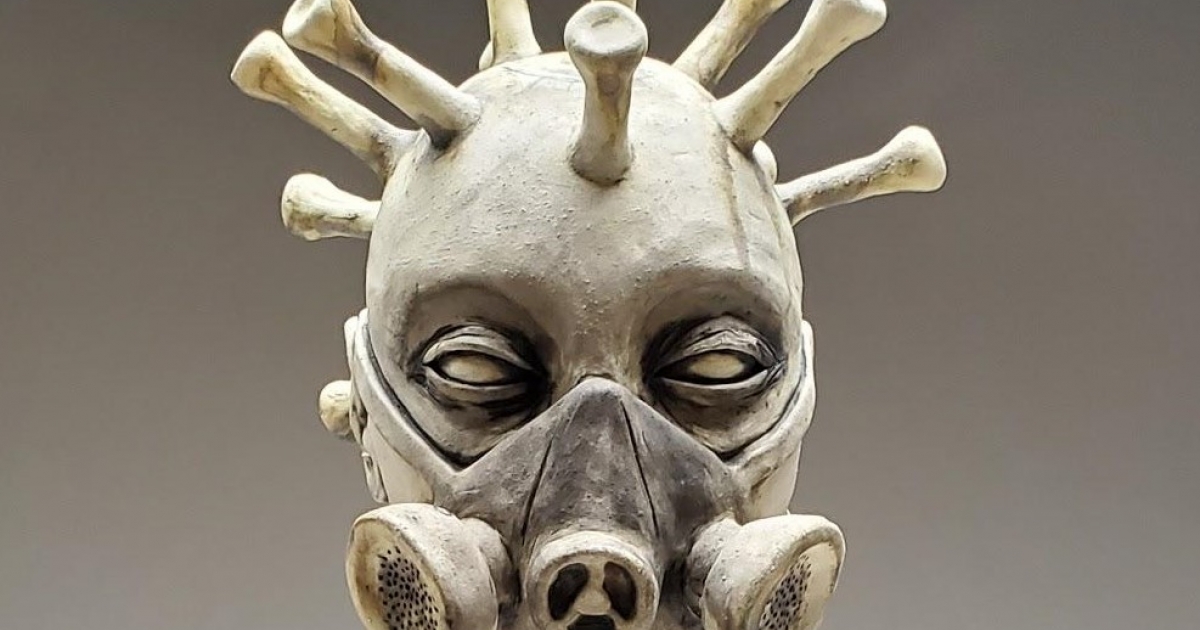 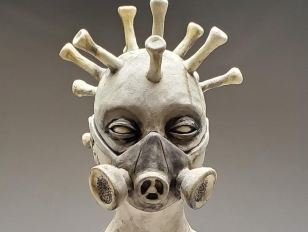