It sounds too good to be true—plant-based burgers that look, smell, and taste so much like beef burgers that even most omnivores can’t tell the difference. One even “bleeds” like meat.

The companies Impossible Foods and Beyond Meat each introduced plant-based burgers in the last few years—the Impossible Burger and Beyond Burger respectively—that mimic beef and have become wildly popular.

They are available at both fast-food and upscale restaurants, along with many grocery stores. Plant-based meat alternatives may be better for the planet than meat, but the burgers’ long list of hard-to-pronounce ingredients and production methods have raised eyebrows as well as questions about how healthful they really are. Elizabeth Hartz, who heads Buffalo State College’s new Nutrition Education Counseling Center, has done research on the vegan burgers and shared her thoughts.

Title: Lecturer in the Health, Nutrition, and Dietetics Department (HND) and clinical coordinator of the Nutrition Education Counseling Center (NECC)

Hartz earned her bachelor’s degree in dietetics in 2016 and her master’s degree in adult education in 2017, both from Buffalo State. She began teaching part time in the HND Department in 2016 and joined the NECC in August 2018.

Are the Impossible Burger and Beyond Burger good for you?

Because these products provide a plant-based alternative, there are some health benefits, such as no cholesterol and increased fiber; however, one company that makes these vegan burgers, Impossible Foods, has patented a process for making heme iron, the major organic iron compound in meat products, from soy called soy leghemoglobin. This heme iron is produced by genetically engineered yeast through a fermentation process. Several studies have linked meat-based heme iron to the prevalence of different cancers, including colon and breast cancer; however, there is not much independent research about the effects of soy leghemoglobin on cancer rates. More research needs to be done in this area. Beyond Meat uses a complementary combination of pea and rice protein instead of the soy and potato protein in the Impossible Burger. There’s also no soy leghemoglobin, which is Impossible’s key ingredient that makes the burger “bleed” and enhances its flavor. Overall, I would not say that either burger is better.

What are some other health concerns?

These vegan burgers are highly processed foods, which several health organizations, including the American Heart Association, have recommended limiting. They are also comparable to regular meat products in calories and saturated fat content and have even more sodium. I would not say these products are a healthier alternative because of what we already know about the negative relationship between saturated fat and sodium intake on heart health. Plus, it’s incorrect to assume that switching to these products will result in reduced calories. For sustainability, these burgers can be a better option because they do not involve animal husbandry and the environmental impacts that come with it; however, I believe they are too good to be true because of the high level of processing and additives that go into them.

Are they safe to eat occasionally?

When it comes to incorporating these products into your diet, I would recommend doing so in moderation. Just because these products are labeled “plant-based” doesn’t give you an automatic green light to consume them in large quantities. Because of the lack of difference in saturated fat and higher sodium level than beef burgers, consuming the vegan burgers in high amounts could still have negative health consequences. This is especially true if you’re trying to cut back on meat due to conditions like heart disease and high blood pressure. For people wanting to curb their animal product intake, it’s much better to incorporate a whole-foods, plant-based diet than relying on processed meat alternatives. 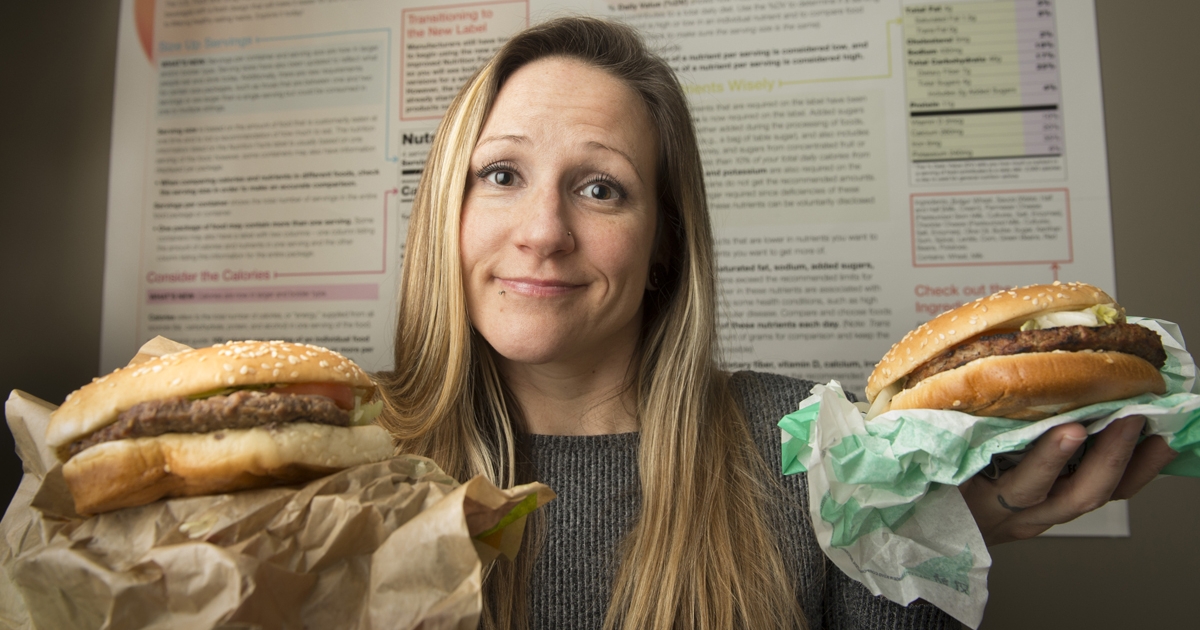 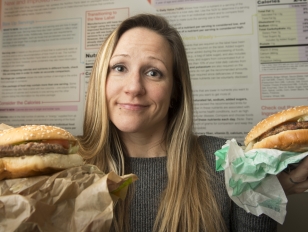