One of the most prevalent aspects of the world’s “new normal” caused by the novel coronavirus pandemic is the obscuring of faces. While masks, neck gaiters, scarves, and other types of face coverings help protect the population from contracting and spreading infectious viruses, they also shield many nonverbal cues that help define and distinguish human emotion.

Infants and toddlers depend on these cues for emotional development, social interactions, and recognizing dangerous or threatening situations. Are young children being deprived of developing these necessary skills, as they are unable to see many faces outside of their homes?

We asked Pamela Schuetze-Pizarro, professor of psychology, how, if at all, early childhood development is being affected by the COVID-19 mask mandate. 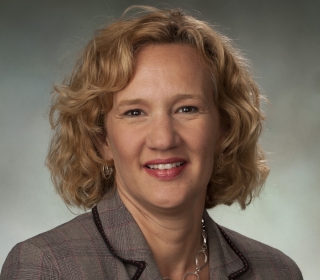 Schuetze-Pizarro earned a Ph.D. (1995) and an M.S. (1993) in developmental psychology, both from Virginia Polytechnic Institute and State University. She specializes in the development of at-risk infants and children and teaches many of the developmental psychology courses, as well as Research Methods and Senior Seminar, at Buffalo State College. She also coordinates the Child Advocacy Studies Training certificate program.

How important is analysis of facial expressions to the development of infants and toddlers?

One of the really important things that is developing early in life is the ability to interpret emotions, and certainly facial expressions are a big part of that, but it’s not the only part. Interpreting emotion by tone of voice is really important. Other body language plays into that as well. So children are learning all of that in the first few years of life; actually, within even the first year, they’re getting very good at interpreting emotions.

What do you think are some negative effects, if any, that widespread mask wearing might have on young children’s development?

Well, I’d be careful about necessarily assuming that there are negative effects. I think that there was an initial adjustment for young children when people first started wearing masks; for them, that might have been a little scary. It might have interfered with their ability to interpret emotions, but kids adapt pretty quickly, and the fact that there are other cues for interpreting emotions suggests that there may not necessarily be the negative effects that we might be concerned about. At least not for most children.

Do you think there are opportunities for children to develop better emotional cues by seeing only the eyes of strangers?

Eyes can tell us a lot, but so can a smile. Our cheekbones lift, and you can see that when somebody’s wearing a mask. You can see that movement. Infants and young children can interpret that as well. They can interpret the way we’re standing, the way we use our arms and our hands, all of that changes with our emotions. Our foreheads wrinkle up when we’re angry or concerned about something, so all of that is still visible, even with somebody who’s wearing a mask.

How might children be affected in the long term by having limited exposure to faces?

I think one of the things that’s probably happening is that with a lot of the mask wearing, infants and young children—as are all the rest of us—are probably going to be getting better at using some of those other indicators of people’s emotional expression. I think we’re going to end up relying less on the lower face, because we’re starting to really get a lot of experience with interpreting other signs of emotions.

The other thing that I would say, and I think it’s really important here, is that young children spend an awful lot of time in their homes with their immediate family where mask wearing is not happening. They are still getting all of those cues with emotions in those situations, so it’s not the case that they’re only seeing people wearing masks.

Knowing how adaptive young children are, and how flexible their brains are in developing, they’re going to adapt, and they’re going to really learn how to use other cues for interpreting emotions, maybe more than they had in the past. 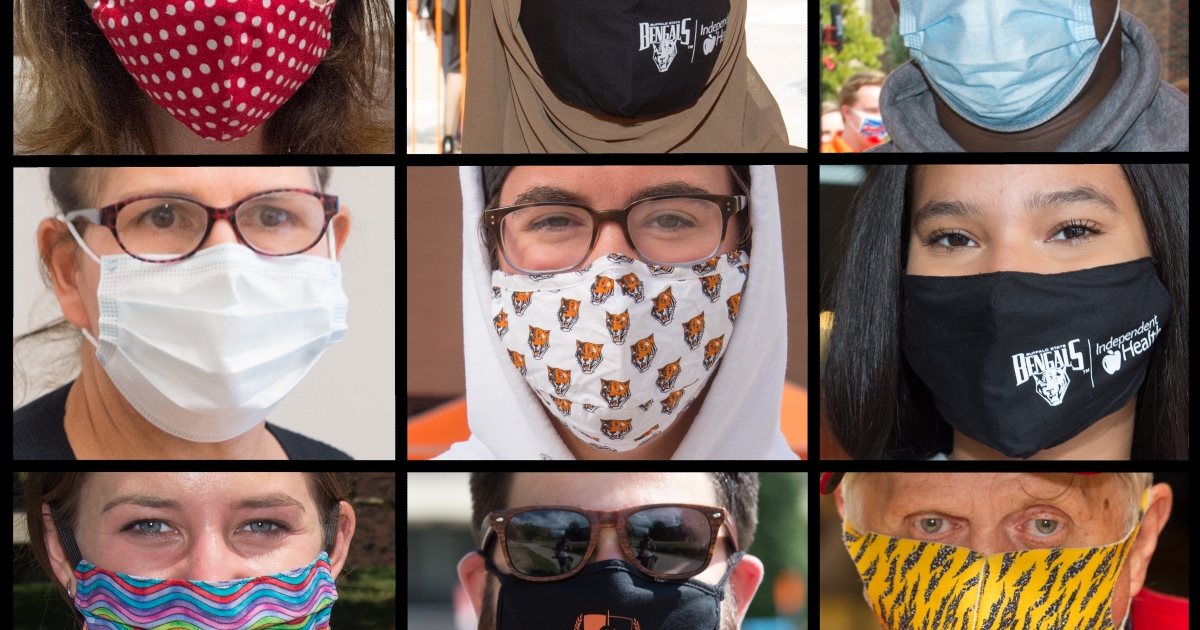 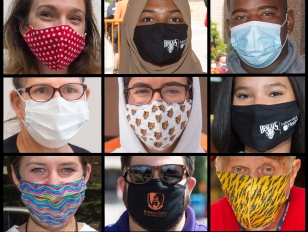