When David DePape allegedly broke into House Speaker Nancy Pelosi’s home on October 28 and violently attacked her 82-year-old husband, Paul, with a hammer, it followed a troubling trend of politically motivated violence.

Before the attack, the FBI believes, DePape wrote online posts repeating theories about fraud in the 2020 election and other conspiracies. According to the federal criminal complaint, DePape told officers he entered the home intending to “hold Nancy hostage” unless she was honest with him; however, violence in reaction to politics didn’t start just this year, and it’s not centered solely on the 2020 election that put Joe Biden in the White House. In fact, there’s been a surge in threats against political figures from both parties.

Clairissa Breen, ’03, ’04, associate  professor of criminal justice and a certified master anti-terrorism specialist, recently shared her thoughts on the psychology behind domestic terrorist organizations and the individuals who follow them. 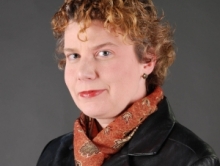 Breen earned her Ph.D. in criminal justice from Temple University in 2012, and her master’s degrees in criminal justice and public relations management from Buffalo State, in 2003 and 2004. Her research includes catastrophic criminology, terrorism, hate groups, criminal tattoos, and the geography of crime.

We have a long history of violence against elected officials in this country. What we’re seeing now is the rise of more right-wing fringe, extremist groups.

The divisiveness we’re seeing starts with what we call “offense collection.” A person loses a job, gets divorced, or is facing foreclosure and builds this idea of being discriminated against. They don’t want to take responsibility for the situation; instead they focus their animosity on this person or persons as a symbol of what is going wrong for them. We’ve moved from saying horrible things on the Internet to taking physical action against a politician who is blamed.

In studying terrorism and hate groups, you always anticipate this. It’s a zero-sum game, and too many people don’t take domestic terrorism nearly as seriously as they take international terrorism. They just dismiss it as “That person is crazy.” We saw this in 2020 when the plan to kidnap Michigan Governor Gretchen Whitmer was not being taken seriously by the jury. We saw this in the dismissal of the bomb threat case that followed the May 14 mass shooting. Until you see the act of violence, until you have the body count, the dangerous impact of these ideologies is really dismissed. Hate groups engage in shootings, stabbings, home break-ins, and bombings, a wide range of dangerous criminal offenses.

Do you think the January 6 insurrection at the Capitol has led to more recent acts of violence?

If you look at hate groups and separate militia groups, there are a couple hundred across the country that have participated in everything from rallies to marches to some acts of vandalism, but January 6 changed the narrative.

People see the Capitol as a public space. And members of these groups last January thought, “Let’s take what we’ve done in the past four or five steps further. Maybe it will make more of an impact and inspire others.”

They really have the antihero mentality, thinking if they could do the one thing to spark a big battle, it will fix the situation. You see groups like the Boogaloo Boys who believe the country is on the verge of a second civil war. The underlying story they’ve been fed is that the country is ready for a second civil war, and this time they have to get it right.

You look at both the Republican and Democratic parties; they’re barely recognizable from their original philosophies. We’ve gone further afield where it seems no compromises are possible, and everyone has to accept one extreme or the other.

What are some other factors feeding into this type of thinking?

The people in these fringe groups have been told by a person in authority that violence is a viable option. They’re still looking to former President Donald Trump for guidance. Whether he says something or not, it influences their viewpoint. These individuals believe they can “save the country.” That was Trump’s original rhetoric. Radical ideology, whether on the left side or right side, contains a desire to save something, and many who have these viewpoints justify their actions as moral and altruistic. Look at environmental extremists who commit acts of vandalism and violence: the purpose is to save the planet. Look at Timothy McVeigh [who masterminded the 1995 bombing of a federal building in Oklahoma City, Oklahoma, that killed 168 people], who believed in White supremacy and also feared authoritarian plots by the U.S. government and corporate elites. The purpose was to spark a race war to save America.

Do you predict more acts of violence following the midterm elections, regardless of which party ends up in control?

Some studies and evaluations say yes; others say that after votes are cast, we will have a slump back into political apathy, which will work for a good number of people. When we talk to individuals who have left hate groups, they always say their involvement in it was really personal. If they get a new job on Wednesday, they’re fine. If they’re served with divorce papers Tuesday night, it’s more triggering to act than if their candidate didn’t win.

There are definitely conversations going on online that people are certain America will be destroyed if their candidate doesn’t win. And for some that is enough to trigger action in conjunction with their ideology. 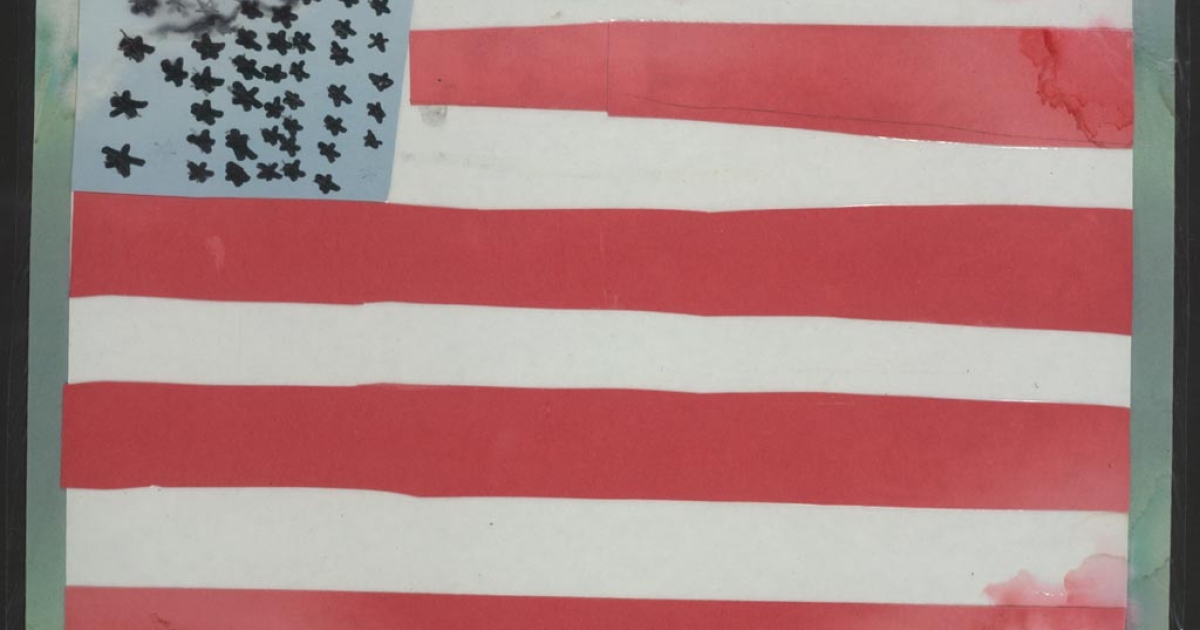 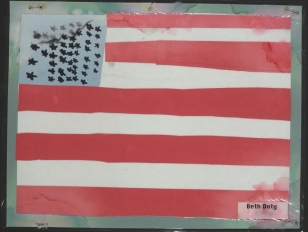