Maybe 2021 hasn’t quite reached the reality depicted in Blade Runner, Ridley Scott’s science fiction film featuring bioengineered humans, but there’s no denying that robots and other forms of artificial intelligence (AI) are increasingly finding their place in the world and the workplace.

Recent worker shortages and higher labor costs have resulted in more automated jobs, including service and professional jobs economists once considered safe. Predictions are mixed on job losses going forward, although the World Economic Forum (WEF) concluded in a 2020 report that “a new generation of smart machines, fueled by rapid advances in artificial intelligence and robotics, could potentially replace a large proportion of existing human jobs.”

Joaquin Carbonara, Buffalo State College professor of mathematics, weighed in on AI’s effect on the job market now and in the future. 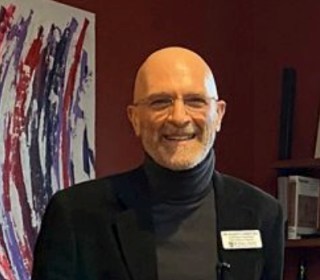 Originally from Venezuela, Carbonara joined the Buffalo State College faculty in 1992 after receiving his doctorate in mathematics from the University of California, San Diego. He coordinates Buffalo State’s Data Science and Analytics Interdisciplinary Unit and directs the data science and analytics master of science program. He has published peer-reviewed papers in the fields of fractals, combinatorics, geoinformatics, biophysics, material science, and data science, and has received over $1 million in grants from the National Science Foundation.

So many facets of AI, including translators, facial recognition software, and self-driving cars, are now available because of one type of raw material: data. It’s the gold of our times.

All the revolutions we’ve gone through—agricultural, industrial, and now, informational, are based on technology and have forced a realignment of day-to-day life. When the Model T was invented, people selling horses lost jobs. When Hollywood introduced sound in the late 1920s, silent actors with horrible voices lost jobs. Today’s realignment creates the chance to do things differently, more efficiently, and sometimes better.

Look at blockchain technology. It's also referred to as distributed ledger technology (DLT). Blockchain stores encrypted blocks of data, then chains them together. It makes the history of any digital asset unalterable and transparent and guarantees a document is correct. When you buy a house, for instance, you’re paying lots of people to make sure everything is in place. With cryptography, all the documents are accurately completed at once. It’s faster and cheaper for the consumer.

What jobs are robots taking?

Manufacturing jobs have been automated for a long time. Now, it’s jobs that have to do with information—accounting, billing, purchasing, etc. Our world is based on paperwork, and there is so much waste. Robots can improve the flow of information and keep track of things accurately.

However, robots are not independent. They can do mechanical tasks over and over, but they can’t explain—yet—the reasons behind the tasks. Humans are still needed to create the technology and to ensure it’s working the way it’s intended.

But without further training, there is a segment of the workforce that will be unemployable. A 2020 study reported in TIME magazine estimates that about 400,000 jobs were lost to automation in U.S. factories from 1990 to 2007. In addition, the U.S. shed around 40 million jobs at the peak of the coronavirus pandemic, and while some jobs have come back, some will never return.

During Buffalo’s 43 North Competition in late October, the chief information officer of M&T Bank said that the United States has about 2 million jobs in the technology/data analytics area that the current economy hasn’t been able to fill.

Is AI reliance dangerous for society?

One AI tool considered dangerous is generative pre-training (GPT). It’s deep machine learning based on technology that mimics the brain. Experts have predicted that GPT is so powerful, it can be maliciously misused by everyone from politicians to news outlets. One example is the automation of news summaries by media. The automation removes the human in the process, and the headlines may receive a one-sided or negative slant.

Also, the new stage of machine learning is prescriptive, meaning humans are not part of the final decision. For self-driving cars, it protects us from bad drivers. But when you apply for a job online, a robot decides if you’re accepted or rejected for an interview. AI can also essentially fire workers. A school district in Washington, D.C., fired 206 teachers in one day in 2011, partially because of performance standards set by AI algorithms.

What is the upside of AI?

I think the information revolution will fix many mistakes from the past. In the industrial revolution, there was a one-size-fits-all model for most goods and services. Now, everything is more specialized and tailor-made—from food to clothing to entertainment.

Also, humans have been really good at messing things up, especially the environment. With increased technology and AI, we can minimize our carbon footprint while optimizing benefits in an ongoing age of exponential growth in wealth. 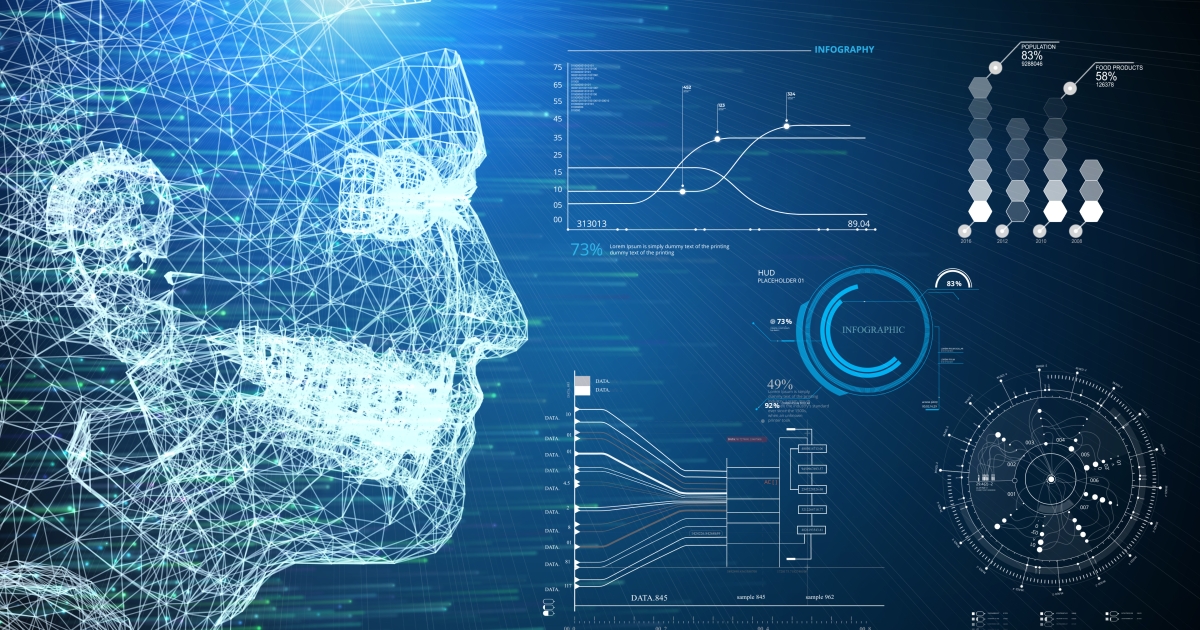 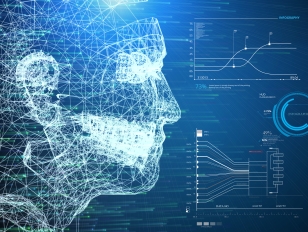