The United Kingdom has been in the news since it voted to leave the EU in 2016, and not for good reasons. Former Prime Minister Boris Johnson was forced out of office in September, leading to an internal contest to see who would lead the ruling Conservative Party. Liz Truss, Johnson’s foreign secretary, won the majority of votes and became the prime minister and de facto leader of the Conservative Party on September 6. During her brief time in office, the UK was thrown into economic turmoil as Truss slashed taxes, cut regulations, and tried to promote investments to stimulate economic growth. Widespread disapproval led to her ouster on October 25, making her the shortest-serving prime minister in UK history. She was replaced by the current prime minister, Rishi Sunak.

Laurie Buonanno, Buffalo State professor of political science and public administration, recently shared her thoughts on what’s happening in the UK, and how it affects the United States. 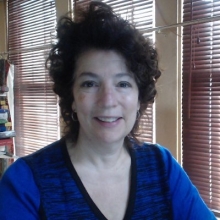 Buonanno earned her Ph.D. in political science from Johns Hopkins University in 1990, and an M.B.A. and M.A. in international business, international trade, and marketing management from the University at Buffalo in 1982. Her research involves the European Union, including trade, policies and policy-making, and financial issues within the EU.

What led to the economic crisis in the UK?

It stems from Brexit. In 2016, when David Cameron, who was a moderate in the Conservative Party and prime minister at the time, called the referendum on Brexit, he just assumed the British people would vote to stay in the European Union. He did it to quiet the far right in his party. They never expected to win. They were shocked that they won. And of course, they had no plan. The bottom line is there was no plan. There were all kinds of studies being done. All the major corporations were saying this is dangerous. This is going to hurt the British economy. They were warned, and they didn’t listen. The Brexit withdrawal occurred in January 2020. Along with it came trade deals like the Northern Ireland Protocol, and limits on immigration. Now there’s a labor shortage because of the lack of immigration. And the farmers are upset in the UK because they don’t have the people to harvest the crops. That is a real problem.

The UK needs to get its products into the EU duty free. Its major trading partner is the EU, not the U.S.. Approximately 80 percent of their trade is with the continent. They must have a free trade agreement. So, Brussels, the capital of the EU, is holding the cards, not the UK.

Brexit hasn’t quite turned out the way they thought it would. Businesses have lost faith. The pound has plummeted. Food prices are rising, and there are bare shelves in supermarkets.

Why have there been three prime ministers since the beginning of September?

In the UK, COVID-19 lockdowns were more severe than anywhere in the U.S. In the UK, they had travel bans. You literally couldn’t get in your car and go to another city. You didn’t get to go see your mother or your father. It was very strict. These conservative politicians were getting in their cars going places. They were going to parties at 10 Downing Street [home of the prime minister]. That [and other scandals] is why Johnson lost his job.

Liz Truss came in. She’s an idealogue, like Margaret Thatcher. She immediately reduced taxes on the wealthy. The public wanted her to have a windfall tax on things like energy companies that are making a fortune. She said no. She’s totally free market. She made it clear that she was going to start reducing regulations on business, because she was going to turn the UK into a “Singapore on the Thames.” No regulations. Anything goes. Her economic program immediately plummeted, exacerbating what’s already been happening. And the pound plummeted.

She tried to make the UK more competitive. But they never explained the way they were going to do it. Rolling back greenhouse gas emission targets, rolling back regulations on food, regulations on all these things. That didn’t work, and she was out.

Rishi Sunak is now the prime minister. He was favored by lawmakers when Truss won back in September. The leadership in the Conservative Party decided that Sunak was the only one who had the potential to fix the problems they’re having. When Truss was forced out, there was no competition; everyone dropped out. That’s how he got in. The jury’s out on whether he can turn this around because he has a finance background. The “Remainers” think the problem cannot be fixed, and that they must rejoin the EU.

How does all this affect the United States?

The United States has a special relationship with the United Kingdom. What’s happening there is not good for us. Our policy has always been to support the EU, which included the UK, and that a strong EU would be an important counterweight to Russian aggression. I’m not going to say that Brexit emboldened Putin, but it doesn’t look good.

The UK was our voice in Brussels. It was almost like being a member of the EU. I think it’s a blow to the U.S. not having the UK in Brussels, because I don’t think we can build the same kind of relationships with Italy, Germany, France, or Poland. We have good relationships, but it’s not the special relationship that we have with the UK. I think a strong EU is important for American economic and national security. The EU is weaker without the UK in it, and the UK is weaker outside of the EU. So, I don’t think it’s good for us—or for the rest of the world. 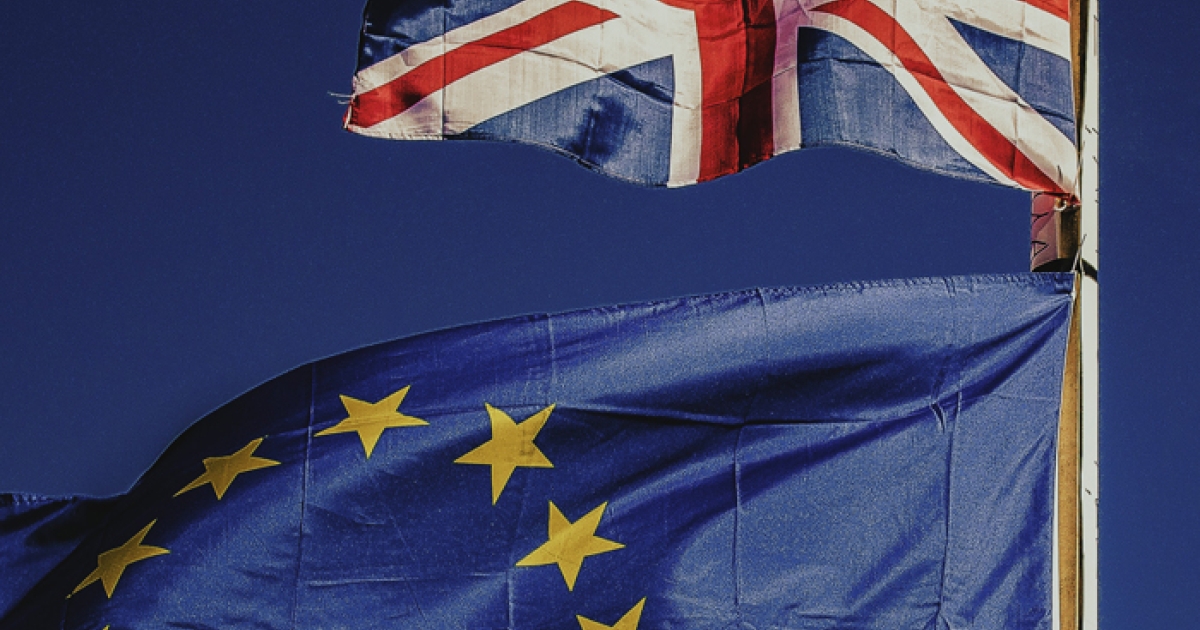 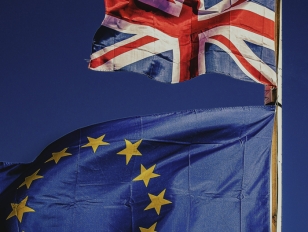