Gun violence, a longtime scourge on urban areas, has jumped to alarming proportions over the past year as communities have also coped with the COVID-19 pandemic. In fact, 2020 ranked as one of the deadliest years in decades in numerous medium-size and large cities, including Buffalo. And shootings have saturated the country for the first half of 2021 as well.

Scott Phillips, Buffalo State College professor of criminal justice, noted the reasons behind the spike are varied and complex. There is no simple answer, he said; however, he conducted research on the coronavirus’s role and co-authored “When COVID-19 and Guns Meet: A Rise in Shootings” with Dae-Young Kim, Buffalo State assistant professor of criminal justice, for the January 2021 issue of the Journal of Criminal Justice.

Phillips discusses some of their findings here. 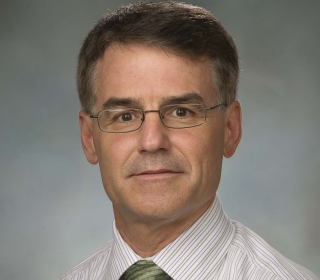 Bio: Phillips joined the Buffalo State College faculty in 2001 and has done extensive research on law enforcement, administration, and management issues. He holds a doctorate in criminal justice from the University at Albany, a master’s degree in criminal justice from Buffalo State, and a bachelor’s degree in legal studies from the University at Buffalo.

Early in his career, Phillips served as a police officer with the Houston Police Department.

What role has COVID-19 played?

Statistical analysis tells us that COVID has played a role in the rise in gun violence. It’s hard to say exactly what aspects of COVID contributed. We know that people were more crammed together for months because of stay-at-home (SAH) orders, some without jobs or care for their kids. And this caused strain.

Gun violence is linked to general strain theory. People are losing jobs, and they have been increasingly isolated, which leads to anxiety and depression. There’s also evidence that alcohol consumption increased during the pandemic, especially among unemployed individuals.

Also, not everyone followed SAH orders. Motivated offenders would converge with potential victims in private and public settings. When you mix high unemployment, alcohol consumption, and gun purchases, people are likely to end up being in fights and other crime-producing situations increasing the potential for gun violence.

The fact that the courts shut down during a portion of the pandemic likely contributed, too.

What else can you share about patterns of violent behavior?

When you look at Buffalo, the data showing where the violence has occurred has stayed consistent since 2010; it hasn’t expanded or been reduced.

I have noticed one change: people have been incredibly brazen in their use of guns, shooting right out in the daylight, in front of witnesses. I can’t figure out this brazenness and absence of fear.

What can be done to reverse this trend?

You need a mix of short- and long-term tactics. Short-term tactics could include putting two officers in two to three cars on dedicated patrols in the areas where violence typically occurs.

Also, get data to identify where the guns are coming from, figure out if they were stolen or purchased in bulk from another state for resale, and make arrests when possible.

In the long term, there needs to be a five- to 10-year strategy toward economic improvement in these high-crime areas. Something as simple as putting a Walmart or other businesses in one of these neighborhoods that could employ teens living there could give them an alternative to life on the streets.

Whatever the approach, you need to keep evaluating it, to see what works and what doesn’t.

What about community policing?

Community policing has been around for 30 years. But it’s so broad, and there are different approaches to it. City government needs to be adaptable in its approach to working with law enforcement, social service agencies, and clergy for the best outcome. Civilian and other non-governmental organizations need to play a role in reducing gun violence. They are as responsible as the city government when social problems need to be solved. 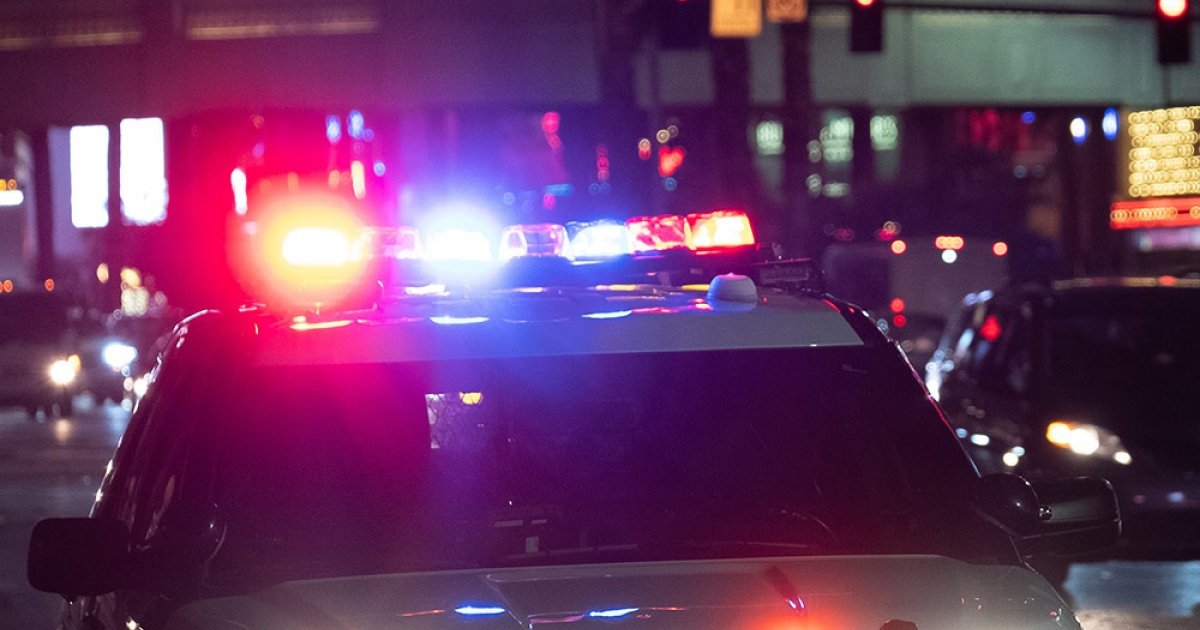 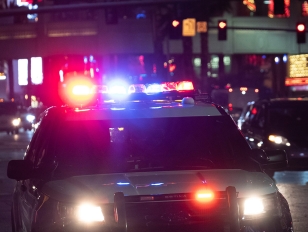