As the restrictions around COVID-19 are lifted, and more and more people hit the road to return to their work spaces and routines, you may have heard a familiar refrain: “People have forgotten how to drive.” Is it true? Are drivers worse now than they were before the coronavirus pandemic took over the world? The answer, according to Dwight A. Hennessy, department chair and professor of psychology at Buffalo State College, is probably not. Here’s how he sees the phenomenon. 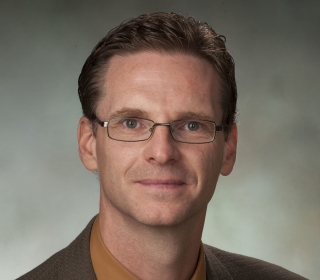 Title: Professor and Chair of the Psychology Department

Simply put, have people forgotten how to drive?

I think it’s an interesting concept. As things change and get back to normal, whatever that is, there’s going to be this inevitable comparison that we’re going to make. When something changes, you compare it to the way things were before the change. Skill-wise, I don’t think we’ve lost anything. Maybe we forgot the shortcuts we had been using, or maybe we got used to doing things in certain ways. But it really only takes a couple trips. So, you’re like, “Oh, yeah, I remember this part.” The skill part isn’t gone. But I think the bigger questions, conceptually, are, Have we lost some of the socialization? Have we lost some of the interpretation part, and judgment part?

How do those concepts play into driving, in terms of how we view others on the road?

I think there might be a little bit to it, as social creatures. It’s been a year and a half. Some people still don’t drive nearly as regularly as they did before. There’s an expectancy effect that, when you get back on the road, some of the things that used to happen, like speeding or erratic driving, may be surprising in some way to you individually. Every person interprets what they experience when they drive uniquely. Part of the approach that I’ve always taken as a social psychologist looking at traffic is more of an interpretational model. It’s something that’s existed in the cognitive realm of psychology, the learning realm of psychology, for a long time. The world isn’t a static place. We interpret it, and we filter it through our own particular lenses. But those lenses can change slightly over time. Part of that might be that people haven’t driven in so long, they forgot just how frustrating it was. I think there are a lot of analogies in other areas of life where you stop doing something, and you forget why you stopped doing it until you do it again, and you’re like, “Ah, that’s why I stopped doing that.” I think on the road, it really only takes a couple times for people to kind of get back into that. We review previous expectations.

What about the people who are violating rules on the road? What’s going on there?

This is going to sound like a super obvious statement, but what the evidence tells us in the traffic world is that the people who are most likely to violate the rules are the people who are most likely to violate the rules. It extends to life in general, when we talk about personality in psychology. There’s an equivalent concept in the driving world of driver personality, that people drive the way they live. The people who are willing to drive fast, and I’d be willing to put money down on this, were probably driving too fast before all of this went down. Now there’s no cars on the road. There’s no trucks. There are a few vehicles, but now they just have this wide-open space to just fly. When we talk about personality, it’s always important to look at the contextual factors as well. We have individual differences in how we interpret the world, the way we interpret it. We expect things that we expect, but the context also gives us cues and signals about what’s appropriate and what can happen, what should happen—and honestly, in this context, what we can get away with. So, it fits with some learning stuff, as well. It says the probability of our actions in the future depends on the consequences of those actions in the past. If we’ve been able to drive fast and not get caught and not get into trouble, then chances are we will increase our fast-driving tendencies in the future. And in fact, we may even get riskier in some ways, because there’s some carryover and spillover.

It seems everyone has a story or anecdote about drivers being worse right now. Why is that?

I have never had any difficulty engaging people in conversations about traffic issues, because everybody’s experienced them when you do something as often as we do. Buffalo isn’t a huge city by American standards, right? But we still spend a good amount of our daily lives on the road. And when you do that, you’re bound to come across something that happens, and that sticks with us. When things are dramatic, and especially when they’re personal and impact us, or at least we think they impact us, they stick in our memories. And those extreme cases end up being easier to recall. I think that’s part of the reason that a lot of people are feeling that traffic has gotten worse: because they can recall these extreme events.

One of the things I try to encourage people to do when they think about other people and their driving is, rather than think about the three times this year that somebody really did something crazy, stop and think about the sheer volume of experiences that you have on the road that are innocuous. When people are driving safely, they just don’t stand out. So, we don’t really recall them. We recall the rare events. It’s a bias based on the availability of how easily something comes to our mind. If we have this shared experience of things that are dangerous—and let’s be honest, driving is dangerous—we love to share those stories, because it kind of legitimizes that I’m justified in being angry that a person did that. I think in terms of the traffic environment, it’s a common phenomenon. Some of that’s going on right now, because people are hearing about these events. I would challenge people, if you really stop and think about all of the traffic events that have happened, and all of the miles that have been driven, how much of your experience was negative versus how much was positive. 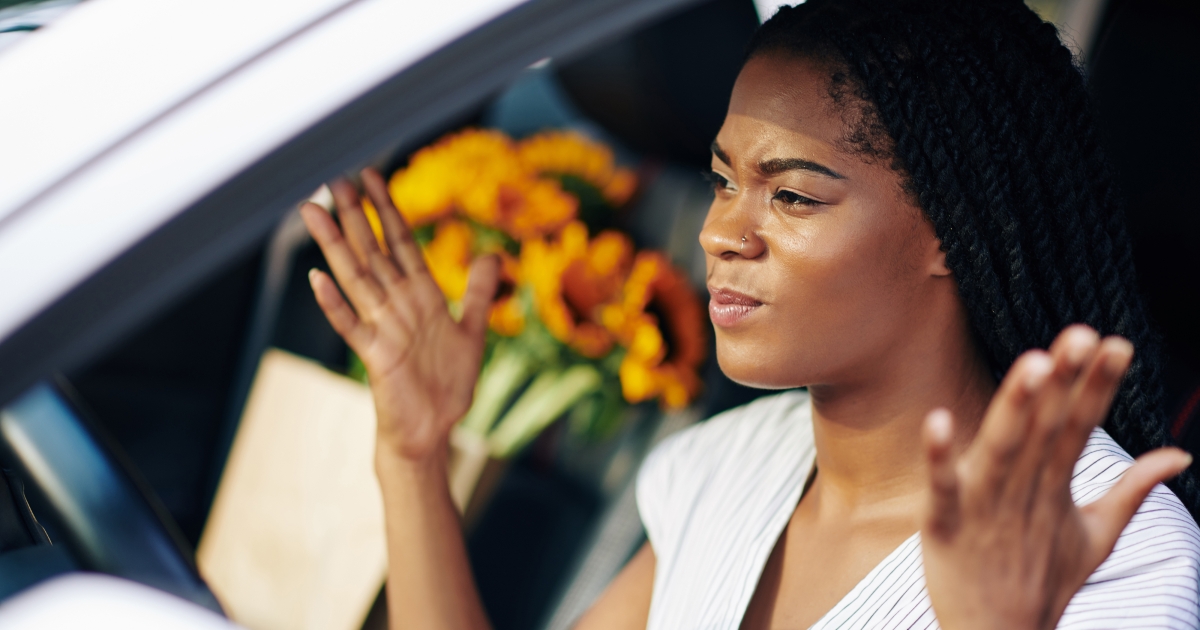 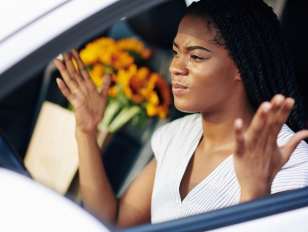