For Evan Wright, M.A. ’18, what initially seemed like a missed opportunity turned into an advantageous experience as a graduate student that would lead to a meaningful and fulfilling career.

After turning down an offer to attend a college in Australia because of the high costs, Wright found himself at Buffalo State College, where an immersive program in museum studies and affordable tuition helped pave the way for his professional endeavors.

His experience as a graduate student helped put into practice the knowledge he gained as an undergraduate, having earned two bachelor’s degrees—in art history and anthropology—from Bloomsburg University of Pennsylvania. Feeling the need to build on his academic foundation to establish his career, Wright found the perfect area of study to tie his background to his goals before becoming a Bengal.

“I had a really great class with a visiting professor in my senior year in undergrad that brought me into the field of museums, and I knew that I could apply my knowledge from art history and anthropology and bring it into the museum setting,” he said.

The central Pennsylvania native admitted, however, that the move that would bring him to campus required some getting used to.

“I didn’t really know anything about Buffalo,” he said, but he soon discovered how the impact of a faculty member would aid in his transition.

Wright credited his adviser Cynthia Conides, director of the museum studies program, with helping him adjust to life in Buffalo after his move from Pennsylvania.

“I met with her right before I moved up here, and she talked at length about the program and what it was like for her when she moved from New York City to Buffalo and how great an experience Buffalo was,” he said, calling her an “amazing adviser” who always looks out for her students.

In addition to having dedicated faculty and staff members, Wright also received support through a SUNY Graduate Diversity Fellowship, a financial award given to graduate students who contribute to the diversity of their student body.

As a result of pursuing his interest in museology, Wright found himself at the Niagara Falls Underground Railroad Heritage Center in January 2019, initially as a social media marketing intern, where he works alongside interim director and fellow Buffalo State alum Ally Spongr, ’12.

Months later, he secured a position as visitor services manager at the Heritage Center, where he coordinates tours, manages the gift shop, and handles memberships and marketing. Recently, Wright helped organize the Heritage Center’s free field trips for K–12 students in Niagara County. (The center recently received the 2020 Just Communitites of Western New York Award.) He was also chosen as a lecturer for Explore Buffalo’s Winter Speaker Series, where he used his background in intangible heritage to expound on the history of the Niagara Falls Underground Railroad.

“I brought my skills from Buffalo State to the museum,” he said.

Wright’s advice to students, both graduate and undergraduate, draws from the opportunity he pursued that led to the professional advancement he has seen since graduating.

“Internships are the key,” he said. “I was told early on to get an internship with an organization and build from that to secure my position there.”

In terms of future endeavors, Wright desires to maintain a personal and involved approach to presenting history to guests.

“I like curation, organizing collections, and the visual aspects of museums in working with administration,” he said. “I really like working with people and getting to be a little bit of a face [of the Heritage Center], but being more in the background.” 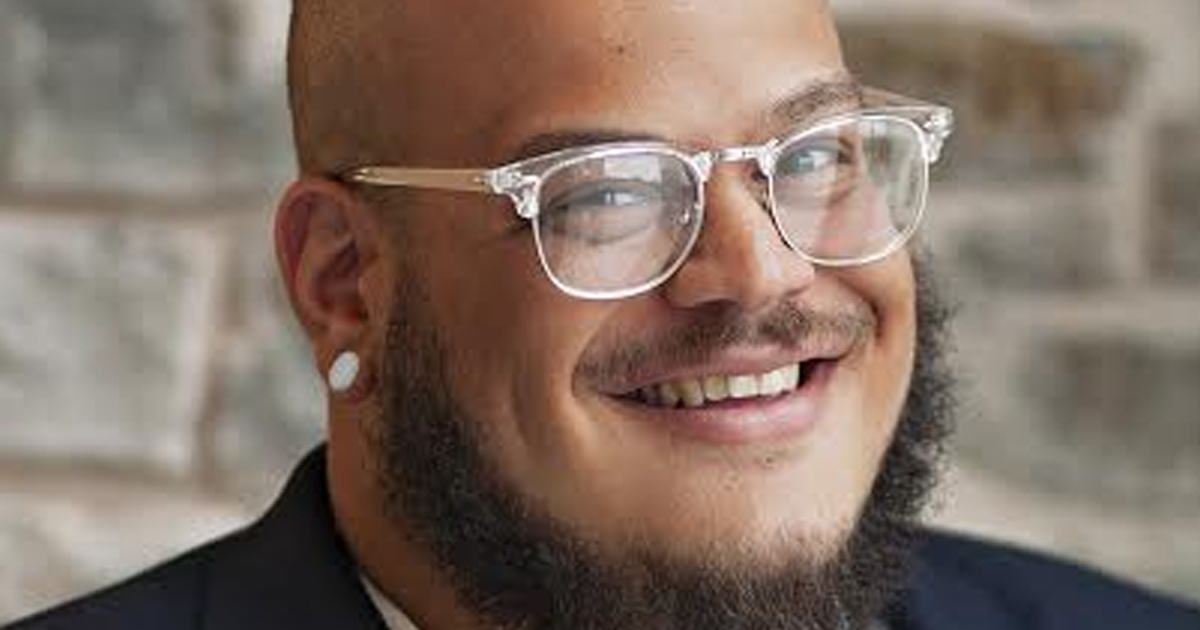 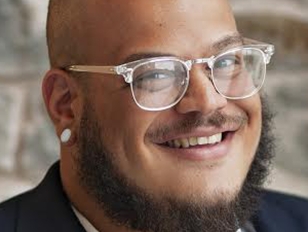