One of the founding members of the Providence Farm Collective (PFC), Ali has risen through the ranks of the PFC to his current role as the full-time manager of the collective’s new farmers market on Grant Street.

While the PFC has been supporting immigrants by promoting agricultural self-sufficiency while simultaneously providing the community with fresh and healthful food since it began as the Somali Bantu Community Farm in 2017, this new market is providing further opportunities for farmers and community members alike. Farmers can sell their crops closer to home and grow as entrepreneurs, while the West Side community can enjoy easy access to fresh, local food. 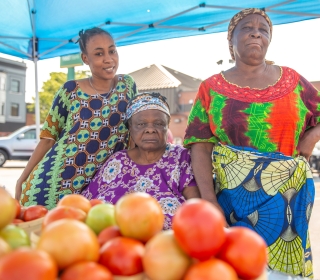 “This has always been in the planning, but we’ve never had the chance to do it,” said Ali, who went on to earn his master of science in economics from the University at Buffalo in 2017. “This year we had a big farmland, and we realized we can definitely start a farmers market now. Most of the communities here said, ‘Hey, we have folks that really don’t come here to farm, but they would love to have this food taken back to the city.’ We already had the idea, and now it makes perfect sense. You want to do it? Let’s go!”

Curated with the diverse population of Buffalo’s West Side in mind, the market sells locally grown crops from around the world, including niche African and Asian produce that can be difficult to come by locally, in addition to traditional American farmers market staples. Vendors also accept Supplemental Nutrition Assistance Program (SNAP) benefits, ensuring equitable access to healthful produce.

“We’re serving underserved communities, bringing them fresh, healthy, organic food,” Ali said, speaking of the vision behind the market. “This is what we have intended it for; we’re doing good.”

Ali lived in the Grant Street community when he first moved to the area, and he immediately noticed a lack of fresh produce in the vicinity. “That’s when I got into farming,” he said. “I lived not too far from here, and I had a backyard garden. It was just for me, but I wanted it for the whole community.”

Now Ali’s dream of sharing his love for farming and healthy living has come to fruition.

But the Grant Street farmers market is not just for the West Side. Community members from all over the area are invited to come and support local farmers and meet the people who grow their food.

The Providence Farm Collective farmers market, located at 130 Grant Street, is open Saturdays between 10:00 a.m. and 1:00 p.m. through October 15. 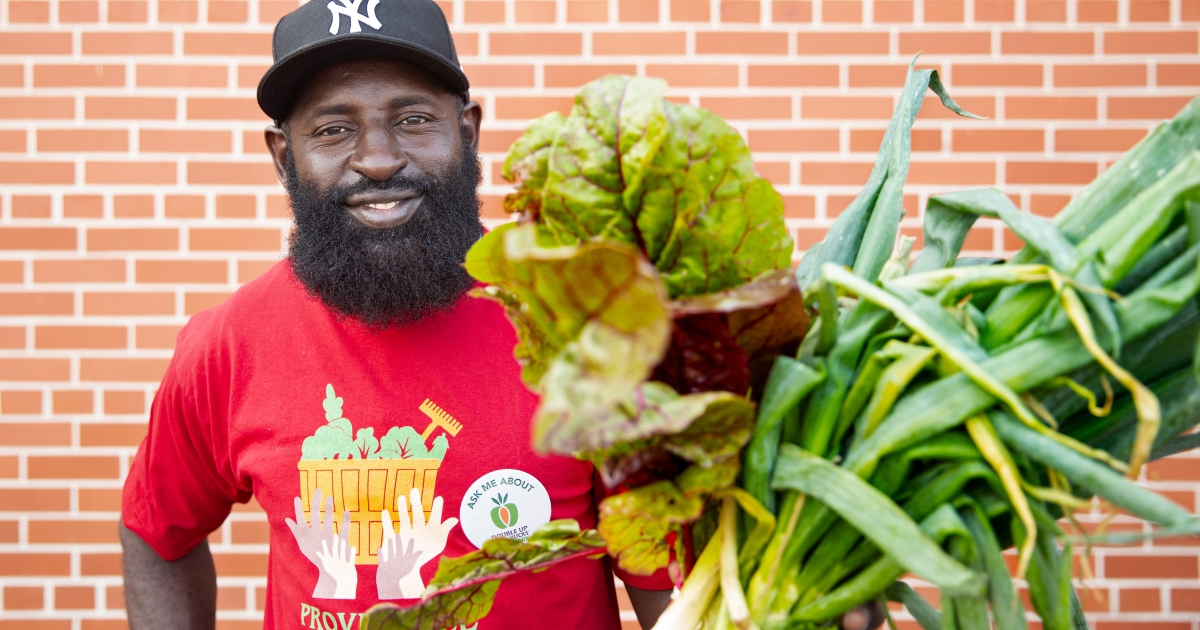 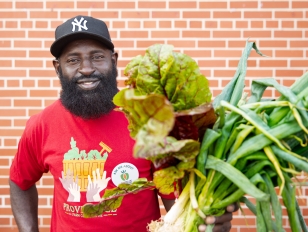