Henderson will receive the award and present the keynote address at the event celebrating local high school students who completed the six-week Upward Bound summer program at Buffalo State. The banquet begins at 7:00 p.m., preceded by mocktails at 6:00 p.m., in the Campbell Student Union Social Hall. 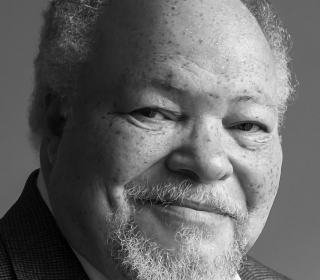 Henderson was an Upward Bound student himself as a teen in Kansas City, Kansas.

“We chose to honor Stephen because of his wide range of stage and film work that speaks so eloquently to the African American experience,” said Donald Patterson, who has served as the director of Buffalo State’s Upward Bound program since 2001.

A professor emeritus and former chair of the University at Buffalo’s Department of Theatre and Dance, Henderson also taught at the Juilliard School and Fordham University. Patterson met Henderson more than 25 years ago when he took a group of students to New York City, where they attended a Broadway production of Ma Rainey’s Black Bottom.

“Afterward, I inquired if we could meet a member of the cast, and Stephen came out,” Patterson said. “When he learned we were from Buffalo, he brought out the entire cast. He was so gracious and kind. We’ve stayed in touch ever since.”

Henderson has garnered several awards over his storied career, including the 2015 Obie Award for Best Actor for his portrayal of Walter “Pops” Washington in the Atlantic Theater Company and Second Stage productions of the Pulitzer Prize–winning play Between Riverside and Crazy and the Drama Desk Award for his role of Turnbo in August Wilson’s play Jitney.

He also received a Tony Award nomination for his portrayal of Jim Bono in the Broadway revival of Wilson’s Fences, starring Denzel Washington. He reprised the role in Washington’s 2016 film adaptation. Henderson has appeared in several other films, including If You Could Say It in Words (2008); Lincoln (2012); Lady Bird (2017); and Dune (2021). In addition, Henderson was a regular on the Fox series New Amsterdam, which premiered in early 2018, and has appeared in several other TV shows.

What makes his recognition at the banquet especially poignant is that Henderson was an Upward Bound student himself as a teen in Kansas City, Kansas.

“That experience led to an academic scholarship that allowed Stephen to attend Lincoln University of Missouri, where he met the professor who got him into theater,” Patterson said.

Henderson went on to earn a bachelor of fine arts from the North Carolina School of the Arts and a master of arts in theater from Purdue University.

“It’s an understatement to say he serves as a great source of inspiration to current Upward Bound students,” Patterson said.

Throughout the summer, students live in Buffalo State residence halls and take a full slate of core academic classes with certified Buffalo Public Schools teachers. They also participate in weekly field trips to cultural destinations. Because of the coronavirus pandemic, this marks the first summer since 2019 that the students were able to meet in person.

In July, the students received a special treat to make up for lost time—a two-day trip to New York City where they visited cultural landmarks and universities. They also got to attend the popular musical Hamilton.

“This trip was intended to expose students to culture and colleges they wouldn’t have another opportunity to see,” Patterson said.

Overall, the annual summer program aims to help Upward Bound students hone their academic skills in preparation for college and introduce them to the arts through dance, TV production, and music classes. The increasing number of immigrant students in Upward Bound  also have the chance to improve their English language skills.

On average, Patterson said, 90 percent of students who participate in Upward Bound go on to college; many enroll at Buffalo State.

And the future looks bright. Buffalo State received a $2.3 million grant this month from the U.S. Department of Education to fund Upward Bound for the next five years. 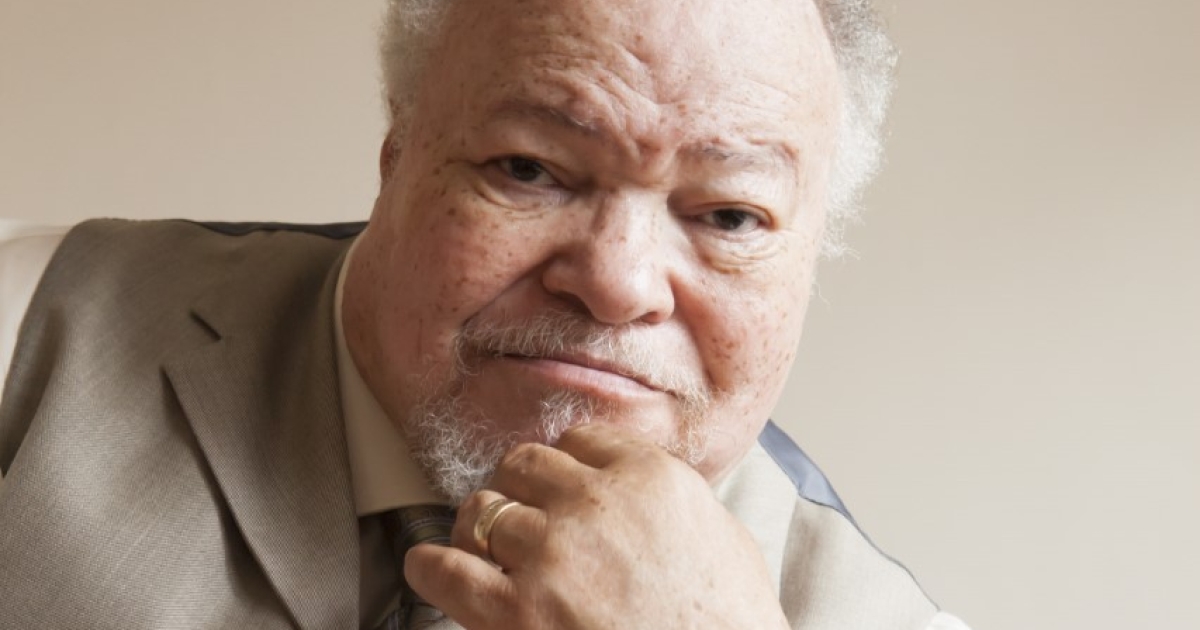 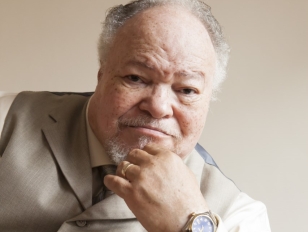