Buffalo State President Katherine Conway-Turner and eight Buffalo State alumni have the distinction of being included in Buffalo Business First Class of 2022 Power 100 Business Leaders of Color. In addition, three alumni made Business First’s 40 under 40 list for 2022.

“What a great honor it is to be recognized for my work in the community on behalf of Buffalo State,” Conway-Turner said. “I’m thrilled to be in the company of such accomplished alumni who are making their mark on industries in Western New York ranging from health care to communications. Also, the alumni on the 40 Under 40 list have made exceedingly impressive careers for themselves in a relatively short amount of time. Buffalo State should be proud.”

Alumni included in the “Power 100 Business of Color”:

Factors for inclusion on the list included the size of the workforce, the organization’s revenue, the leader’s time in the community, and the leader’s impact and influence.

The newspaper’s 40 Under 40 list, which began in 1992, recognizes young, high-achieving professionals at work and within their communities. This year’s list includes the following Buffalo State alumnae: 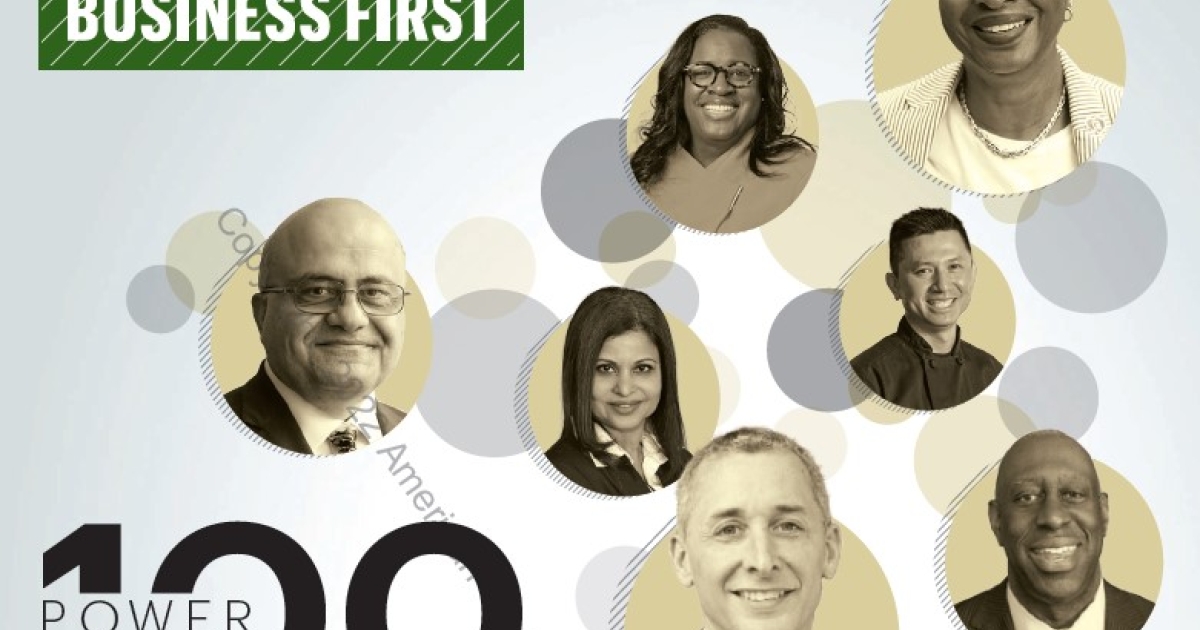 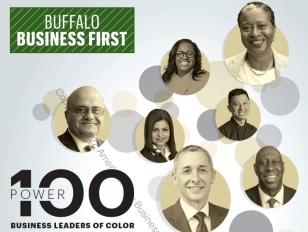