The SMI, now in its sixth year, ranks four-year U.S. colleges and universities according to how effectively they enroll economically disadvantaged students and graduate them into well-paying jobs. Over the past four years, Buffalo State has risen 100 positions on the SMI, ranking 132nd in 2016, 102nd in 2017, 82nd in 2018, and now 32nd (2019). Buffalo State is the highest-ranked four-year institution in Western New York on the list, and the second highest among SUNY schools.

“Buffalo State College takes tremendous pride in our mission to enhance the lives and futures of our students and their families,” said Buffalo State President Katherine Conway-Turner. “In New York State, we are fortunate to have robust and transformative opportunity programs providing financial and supportive services—such as EOP, TAP, and the Excelsior Scholarship—that make college a reality for thousands of Buffalo State students each year. This ranking is also a reflection of the dedication, support, and encouragement of our wonderful faculty and staff. They inspire our students to believe in themselves and achieve their goals.”

“The SMI helps families and policymakers determine which colleges are addressing the national problem of economic mobility,” CollegeNET President Jim Wolfston said. “Administrators have a better chance to help strengthen U.S. economic mobility and the promise of the American Dream if they can identify and learn from colleges that are skilled at doing this.”

Last fall, U.S. News and World Report rated Buffalo State as a top performer on social mobility, ranking the college 12th out of more than 170 regional universities in the north. Additionally, Washington Monthly magazine lauded Buffalo State for its contributions to the public good and social mobility in 2019, ranking the college 76th nationally out of more than 600 master’s universities.

Washington Monthly also ranked Buffalo State 49th out of 363 institutions on its 2019 regional Best Bang for the Buck Colleges list, which rates colleges according to how well they help students attain marketable degrees at affordable prices. Buffalo State was the highest-ranked four-year college in Western New York on that list as well. 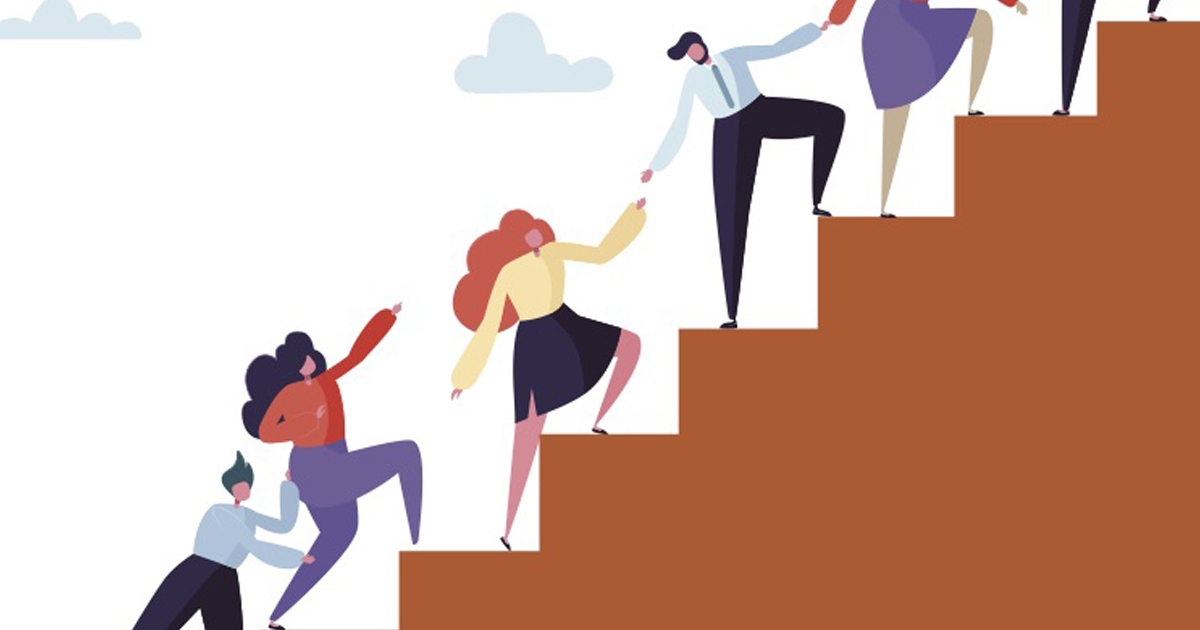 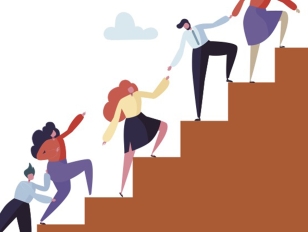