With Election Day just around the corner, Buffalo State’s Civic and Community Engagement (CCE) Office is working to ensure that students and the community are aware of their right to vote, just as its does every year.

This year, however, the CCE was officially recognized for its efforts and named to the list of Washington Monthly’s 2022 Best Colleges for Student Voting, an honor that makes the office proud, said Laura Hill Rao, director of the CCE.

To qualify for the list, colleges and universities had to submit 2020 and 2022 plans of action to the ALL IN Campus Democracy Challenge, as well as show an interest in expanding voter registration on campus. The list was ranked by student voter registration rates.

“Our long-term commitment to voter registration, education, and turnout has led to a positive impact for our students, who are seeing the value and importance of turning out to vote.”

Buffalo State was named a “Voter Friendly Campus” in 2021 as part of an initiative led by two national nonpartisan organizations: the Fair Elections Center’s Campus Vote Project (CVP) and the National Association of Student Personnel Administrators (NASPA). The designation is valid through December 2022.

Efforts to get out the vote began last semester, with information campaigns on voter registration. Through the summer and fall, the CCE ramped up its voter registration campaign with events like hosting the League of Women Voters in September. The CCE’s website offers a variety of resources for students and faculty members as well.

The CCE is also using social media to educate young voters about their options and the logistics of voting. The office has developed a series of videos on voting mechanics, covering such topics as voting with an absentee ballot, early voting, and tips for first-time voters, including how to register, completing registration forms, and understanding what is on the ballot. Students in COM 431: Advanced Field Production, a course taught by assistant professor of communication Dorothea Braemer, created videos this semester, encouraging peers to vote.

It’s important to educate students on their voting rights now more than ever because of the political divisions in the country, Rao said. Part of the work the CCE does is to help students identify their values, be willing to have constructive conversations on divisive issues, and to become global citizens. Voting plays a large role in that.

“There are a number of changes happening nationally to restrict voting access,” Rao said, “and these are causing confusion, even here in New York, where there have been fewer changes. Clarifying the process for our students and community members will help people feel more confident in accessing their right to vote, and to feel safe while doing so.”

While this is not a presidential election cycle, important offices are being sought in local, state, and federal legislatures, as well as the governor’s race in New York. Rao said the CCE will be ramping up for next year as soon as this year’s election is done.

“We will be running campus voter registration training in advance of next year’s elections, and encouraging faculty, staff, and students to connect curriculum to current social, environmental, and political topics,” she said. 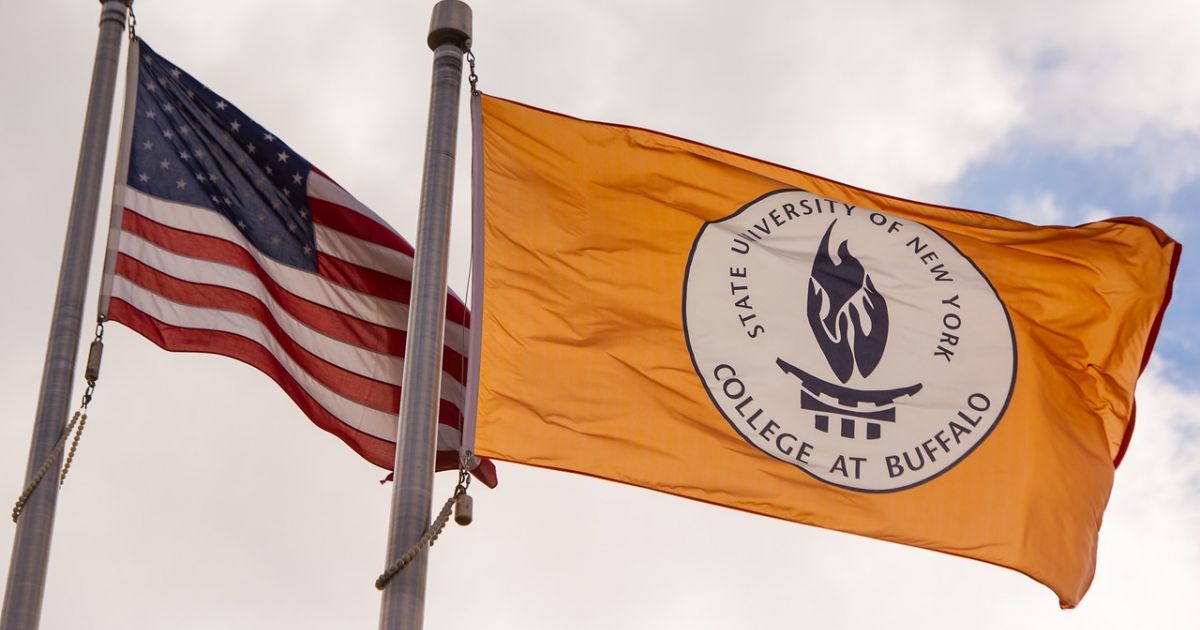 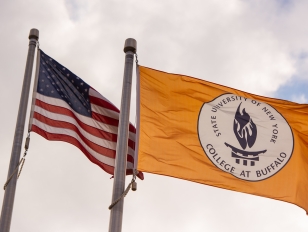