Jude Jayatilleke, adviser and counselor for Buffalo State College’s Educational Opportunity Program (EOP), has seen many impressive students come through his office over the years.

One student in particular, senior social work major Ko Meh, made such an impression that Jayatilleke nominated her for a state award. On December 14, Meh was among 45 students within the State University of New York’s EOP who received the Norman R. McConney Jr. Award for Student Excellence.

Now in its second year, the McConney award recognizes outstanding EOP students for their academic excellence and strength in overcoming significant personal obstacles throughout their lives.

“It’s so deserved,” said Jayatilleke, who has known Meh since her freshman year and also served as her adviser. “She’s a hardworking student who has always gone above and beyond to provide the best services in any capacity of work and leadership roles.”

Meh moved to Buffalo at age 12 from a refugee camp on the border of Thailand and Burma. Her parents worked multiple minimum-wage jobs to provide for their children, and Meh is the first in the family to attend college.

“Receiving this award was an extraordinarily satisfying moment for me,” Meh said. “It feels so good to be recognized for your dedication and hard work.”

In his nominating letter, Jayatilleke noted that Meh often made the dean’s list and participated in many EOP programs and workshops, local conferences, and focus groups and surveys to improve the program and its services. She also volunteered on and off campus in different capacities.

This included leading tour groups and meeting with prospective students for EOP, helping refugees and immigrants learn English and prepare for their citizenship tests, helping with the college’s Community Academic Center, and serving homeless individuals at Buffalo’s Society of St. Vincent De Paul.

Meh became aware of Buffalo State in high school when she participated in the college’s Upward Bound program.

“Upward Bound prepared her for EOP, and she just did beautifully from there,” said Yanick Jenkins, director of Buffalo State’s EOP.

The McConney award is named for Norman R. McConney Jr. (1946–2016), a graduate of the University at Albany and former assistant dean for special programs at SUNY. McConney, alongside former Assembly Deputy Speaker Arthur O. Eve, helped create the EOP as a statewide program that has served 75,000 New Yorkers to date from underprivileged backgrounds.

“Each of these students has a story that deserves to be heard,” said SUNY Chancellor Jim Malatras. “They are outstanding scholars who have displayed great strength and tenacity in their pursuit of academic success, amid what is often extreme personal hardships. It is for them that SUNY’s Educational Opportunity Program exists, and it is at the heart of our mission to level the playing field and give every student a fair chance to succeed.”

Meh definitely found a path to a better life through both EOP and Upward Bound.

“This award has inspired me,” she said, “to continue to work hard in achieving my goals.”

One of her immediate goals is to pursue a master’s degree in clinical social work, she said. She wants to work with immigrants and refugees who are dealing with mental illness and behavioral problems.

“I have family members suffering with health problems,” she said. “I know the challenges they face when they also have language barriers. I would like to treat them and speak to them in their primary language so that they feel more comfortable talking about their problems.”

About the Educational Opportunity Program
Since its inception in 1967, EOP has provided access, academic support, and supplemental financial assistance to students from disadvantaged backgrounds, many of them the first in their families to attend college. In its 53-year history, EOP has served more than 75,000 students and evolved into one of the country’s most successful college access programs. In the current academic year, SUNY had more than 10,000 EOP students on 49 SUNY campuses. EOP students often outperform their peers, with 74 percent of them graduating with a baccalaureate degree within six years. 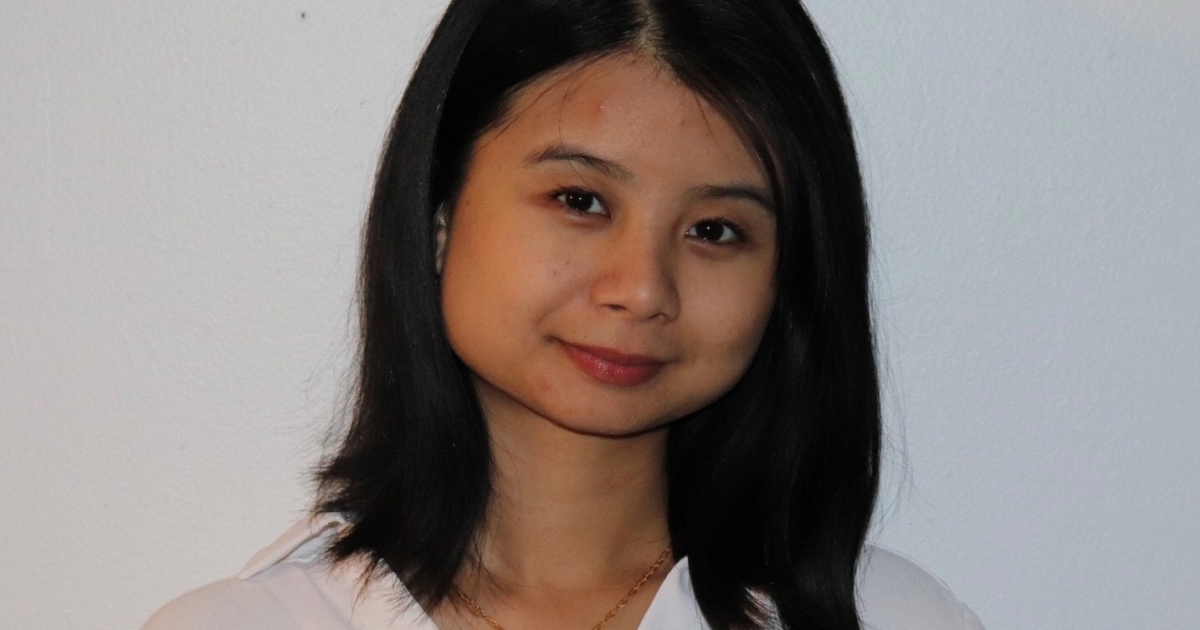 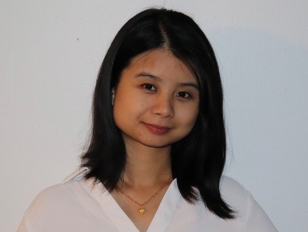