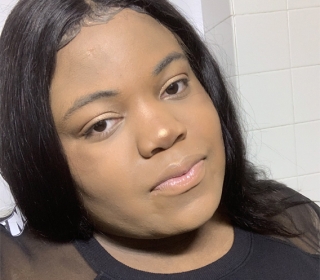 “Having the opportunity to be a SUNY ambassador is truly an honor,” said Williams, a junior from Brooklyn, New York. “I’m super excited because it will give me a chance to take my passion for students and work with other student leaders to improve EOP at the SUNY level.”

Ambassadors are EOP students in good academic standing who are enrolled full time for the fall 2021 semester. Each will receive a stipend of $5,000 to carry out the role.

“For decades, the Educational Opportunity Program at SUNY has changed the lives of countless students from across every corner of the state,” Malatras said, “and we must continue to build upon that legacy of access, opportunity, and success for the next generation of students. Our 21 new EOP student ambassadors will help us do just that, by bringing their voices to the table and guiding SUNY leadership on ways to further increase access to SUNY, strengthen the support EOP students need on campuses to succeed, and continue to increase retention and graduation rates.”

A committee made up of EOP directors and SUNY system administrators selected the student ambassadors based on their demonstrated leadership, potential as peer mentors, and commitment to the program. Shelly Inniss-Jackson, a Buffalo State EOP counselor, nominated Williams for the ambassadorship, and EOP Director Yanick Jenkins supported the nomination.

“Iyanna Williams is an engaged student on campus and within the Buffalo community who loves EOP and appreciates being an EOP student. In whatever she is involved in, she is enthusiastic about her work or cause and about her role within it.”

“Iyanna Williams is an engaged student on campus and within the Buffalo community who loves EOP and appreciates being an EOP student,” Inniss-Jackson said. “Iyanna is always looking for ways to further her development personally, academically, and professionally. In whatever she is involved in, she is enthusiastic about her work or cause and about her role within it.”

Williams, who wants to teach in an urban elementary school, pursue a master’s degree, and eventually become a superintendent in an urban district, said, “I truly would not have gotten here without EOP or my counselor, who I call ‘my second mom,’ Shelly Inniss-Jackson.”

Giovanni Harvey, an EOP student leader at SUNY Polytechnic Institute, suggested the EOP Student Ambassador Program as a way to build on the success of EOP by strengthening peer mentorship and networking for students from historically excluded and underserved backgrounds. The program continues the chancellor’s commitment to bringing student perspectives into the decision-making process at SUNY to ensure students’ needs are being addressed in ways that work for them.

Expanding EOP is a priority for both the SUNY Board of Trustees and Malatras, as seen in the SUNY 25-point diversity, equity, and inclusion action plan approved earlier this year. Thanks to a significant new investment by the State of New York, Malatras was joined by SUNY leaders, elected officials, and students on October 6, as he announced a comprehensive plan to build on the program. The plan includes opening 1,000 more spots for students, expanding the newly created Pre-Medical Opportunity Program, and establishing a $2 million student persistence fund to help those students most at risk of dropping out because of unforeseen financial circumstances, as well as expanding campuses, student financial awards, and academic resources and opportunities.

“EOP has a long history of providing access to higher education, professional opportunities, and mentorship to those of underserved backgrounds,” said Harvey, the SUNY Polytechnic student leader. “I have grown personally and professionally within EOP. Hence, I felt it necessary to expand the program and introduce EOP student ambassadors as a way to increase student mentorship and outreach. The student voice is a crucial part of incoming students feeling confident in their college experience, and I am certain that applying that same concept to EOP will foster more strength and accessibility in the program.”

See the full list of the EOP student ambassadors.

About the SUNY Educational Opportunity Program
Since its inception in 1967, the SUNY Educational Opportunity Program has provided access, academic support, and supplemental financial assistance to students from disadvantaged backgrounds, many of whom are the first in their families to attend college. In its 54-year history, the EOP has served more than 77,000 students and evolved into one of the country’s most successful college access programs.

Currently, SUNY has more than 10,000 EOP students on 50 SUNY campuses. EOP students often outperform their peers, with 74 percent of them graduating with a baccalaureate degree within six years. 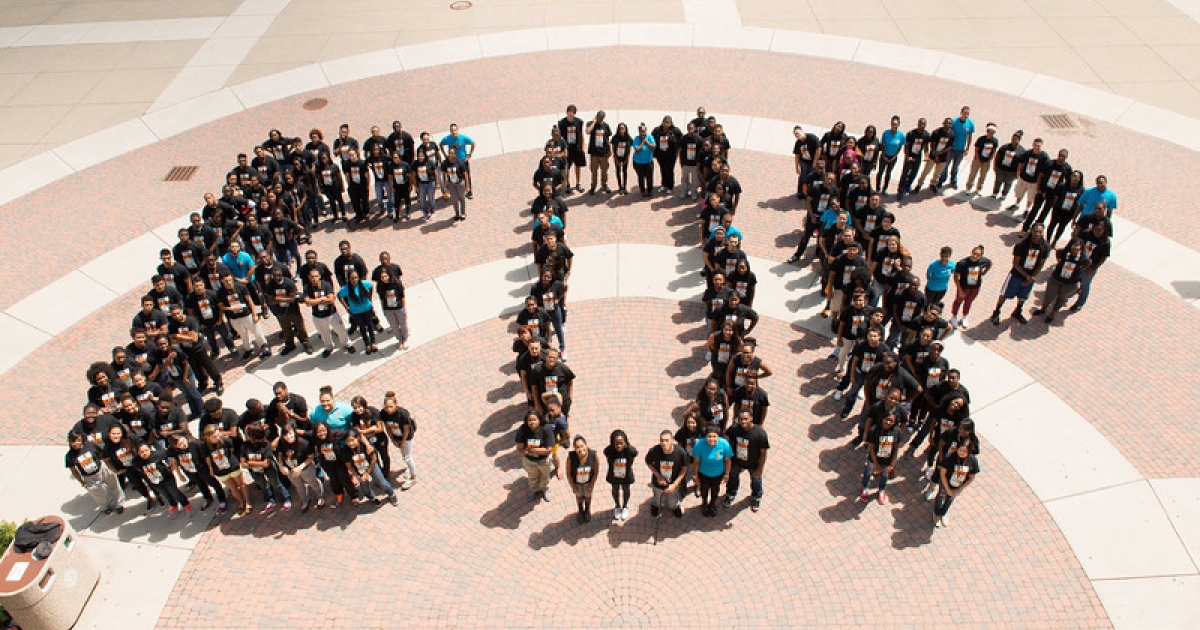 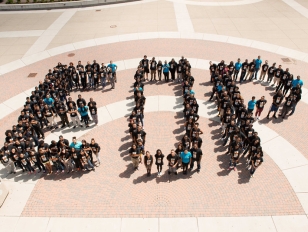