About 20 Buffalo State College students will take on the roles of attorneys, forensic psychologists, police officers, and others during the American Mock Trial Association (AMTA) 2020 Great Lakes Regional Tournament within the campus’s Science and Mathematics Complex on Saturday and Sunday, February 8 and 9.

This marks the 10th consecutive year that Buffalo State will host the competition. The college’s two teams will compete against 20 other teams representing 16 colleges and universities through the Northeast, including Cornell University, the University of Rochester, Colgate University, and the University of Toronto.

“For the first time, we have two Buffalo State teams competing, and they are a great group,” said David Ben-Merre, Buffalo state associate professor of English and mock trial team coach. Ben-Merre, who serves as a member of the AMTA board of directors, competed on the Johns Hopkins University team while a student there.

Jon Lines, lecturer of political science, and Kelly Boos, executive assistant to the dean of the School of Natural and Social Sciences, are organizing the tournament. Serving as a host campus requires finding local attorneys to serve as competition judges and additional volunteers to help in other capacities.

“We call upon the generosity of the Western New York legal community to make the tournament a success,” Lines said. “This year, we have 38 attorneys, two State Supreme Court judges, and one former Erie County Court judge, along with a dozen other volunteers, including law students, faculty, and alumni. It’s a big, but worthwhile, undertaking.”

Each year, the AMTA puts together a new case complete with affidavits, depositions, expert reports, and evidence. The trials take place in the fictional jurisdiction of “Midlands,” but the laws and trial procedures mostly mirror the federal rules, Ben-Merre explained. AMTA alternates between criminal and civil cases.

This year’s case is State of Midlands v. Ryder. The defendant, Jordan Ryder, brought his/her 12-year-old daughter, Parker, camping on a July weekend. The daughter is found dead the next morning at the bottom of a ravine, and Ryder is awakened by the police, alone in his/her tent with a hiking stick that Parker had been carrying. There are other campers who testify about their interactions that weekend, and a café owner who says that Ryder came alone to the café at 3:00 that morning. Jordan Ryder entered a not-guilty plea, and the matter is scheduled for a jury trial in the Midlands Center District Court.

“The interdisciplinary nature of mock trial is really apparent, as the students are bringing their disciplinary knowledge to bear on this year’s case,” Ben-Merre said, adding that many freshmen are competing this year. “The freshmen are stunningly good, and I can’t even imagine how incredible they’ll be if they stick with this activity throughout their college careers.”

Each trial has two scoring judges who give points for each team’s performance during the opening statement, direct examination, witness performances, cross-examination, and closing arguments.

The winning teams from each of the country’s 32 regional tournaments advance and compete in the national competition held in March. 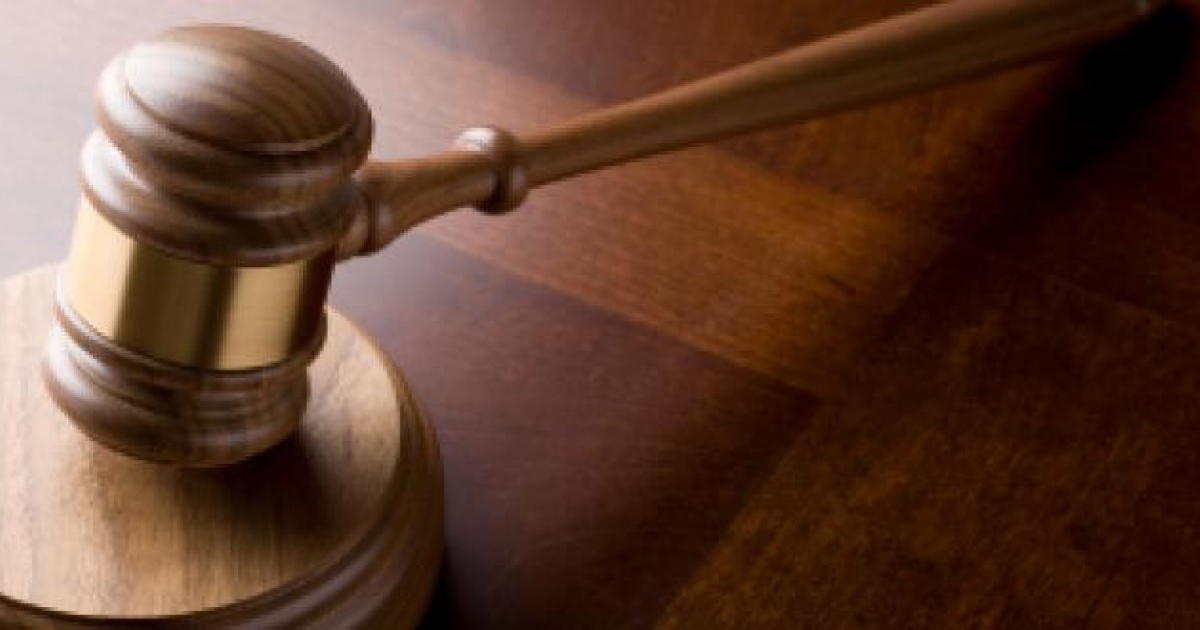 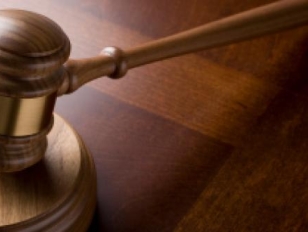