For Amanda Mesi, an officer with the Buffalo State University Police Department, a small detail led to a huge outcome: she saved a man’s life.

“What sparked my interest was the address of the bar or restaurant where he worked,” Mesi said. “It was right on Elmwood Avenue, close to campus. I figured he would get on the [New York State Route] 198 to go home.”

Mesi, who works the overnight shift, immediately began circling the area. On Lincoln Parkway near Hoyt Lake, she spotted the blue Toyota SUV matching the description from the alert. The windows were frosted over, but Mesi could make out a person slumped over in the driver’s seat. She pounded on the window until the door finally opened and a man stumbled out.

“He was completely out of it,” Mesi said. “I thought maybe he was drunk or on drugs.”

Although he wasn’t coherent and couldn’t answer any of Mesi’s questions, he eerily produced one sentence: “I’m going to die.”

“After taking his vitals, the paramedics concluded that the man’s blood sugar was dangerously low,” she said. “I guess he hadn’t taken his diabetes medicine.”

Because his blood sugar level had plummeted on a night when temperature had also dropped into the single digits, the man most likely would have died within the hour if Mesi hadn’t found him when she did, paramedics told her.

The SUNY Police Chiefs Association recognized Mesi for her actions by presenting her with the 2022 Life Saving Award on November 15. She was one of 13 officers from six SUNY campuses to receive the award.

“Based on the vehicle’s location and the fact that his normal route home had the other police agencies searching other parts of the city, it is unlikely that the victim would have been found in time to save his life,” said Amy Pedlow, assistant chief of police at Buffalo State, who nominated Mesi.

Mesi, who started working in law enforcement in 2016 and joined the Buffalo State UPD in 2019, said it was just another day on the job for her. Looking back, she said, it’s heartening to know her actions resulted in a happy ending.

“It was really satisfying to know I helped the community in some way,” she said. “That’s the whole point of the job, helping everyone be safe.” 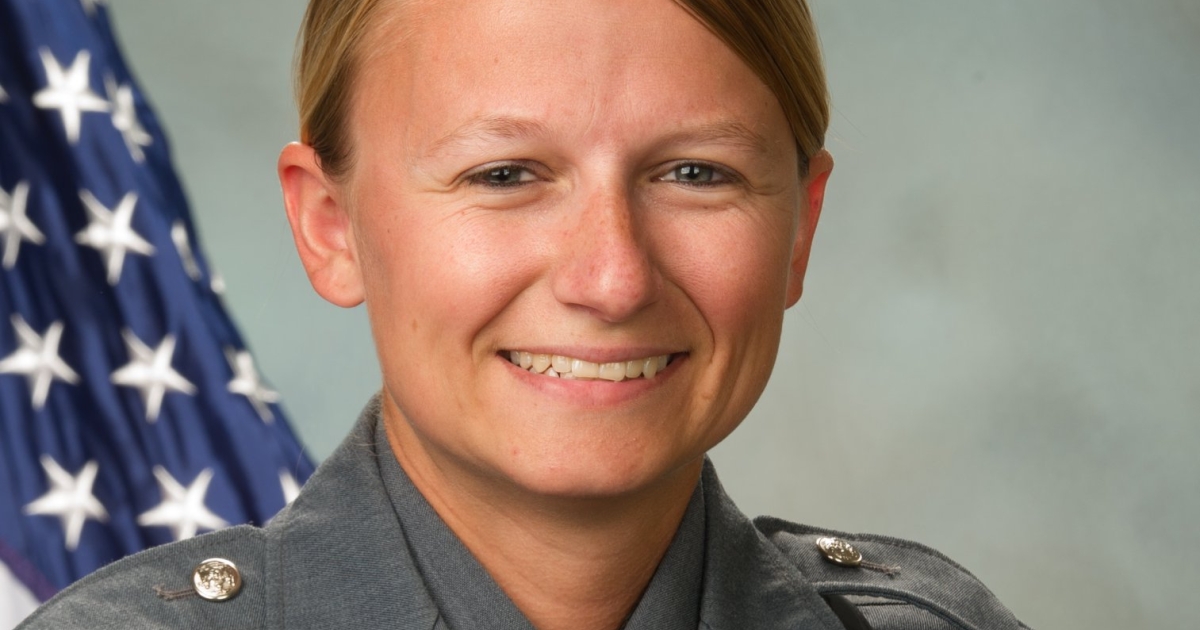 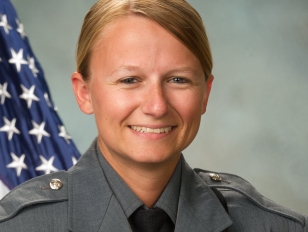