SUNY Buffalo State President Katherine Conway-Turner announced today that she will retire at the end of the 2022–2023 academic year.

Conway-Turner has been at the helm of Buffalo State for the past eight years and has spent 43 years in higher education leadership.

“I did not make this decision quickly or lightly,” said Conway-Turner, who joined Buffalo State in August 2014 as its ninth president. “But after careful consideration, I have decided that it’s time for me to concentrate on my next chapter and to commit more time and energy to my family, traveling, and writing the memoir I have mentioned from time to time.” 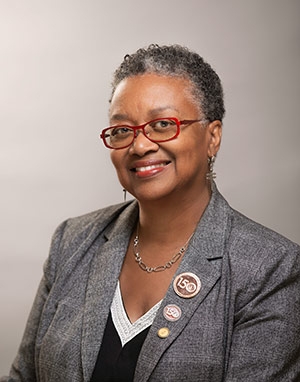 Before coming to Buffalo State, Conway-Turner was provost and vice president for academic affairs at both Hood College in Frederick, Maryland, and SUNY Geneseo. She also served as the dean of the College of Liberal Arts and Social Sciences at Georgia Southern University and as associate dean of the College of Arts and Sciences at the University of Delaware, where she also directed the women’s studies program and served as graduate program coordinator. She was an American Council on Education (ACE) fellow at the College of New Jersey, and she has held teaching positions at the University of Delaware, Santa Clara University, and California State University, Long Beach.

In addition, Conway-Turner serves on numerous boards, committees, and programs nationally, statewide, and locally, including as vice chair of the board of directors of Campus Compact National; vice chair of the executive committee of the Coalition of Urban and Metropolitan Universities; and member of the Governance Committee of Equity, Diversity, and Inclusion for the National Collegiate Athletic Association. Locally, she serves as the co-chair of the Western New York Regional Economic Development Council; member of the advisory board of the United Way of Buffalo and Erie County, member of the Say Yes Buffalo’s Operating Committee, and emeritus member of the Western New York Women’s Foundation.

Conway-Turner earned her Ph.D. and master of arts in social psychology and her bachelor of arts in microbiology, all from the University of Kansas.

She said she firmly believes in the transformative role education plays in the lives of students, especially first-generation students, as she understands this phenomenon firsthand.

“As a girl who was born in a tiny town in the Midwest and raised in a family that struggled to put food on the table, I could not have imagined how education would transform my life and the lives of my family,” she said. “In just one generation, our family moved from one in which no one had earned a high school diploma to one that could claim college-educated family members. I have always felt a kinship to our first-generation students and those who have personally faced discrimination because of race, gender, or economic status.”

Linda Dobmeier, ‘71, chair of the Buffalo State College Council, will work with the Buffalo State campus community and the State University of New York to recruit and hire the next president. An appointment is expected by summer 2023. 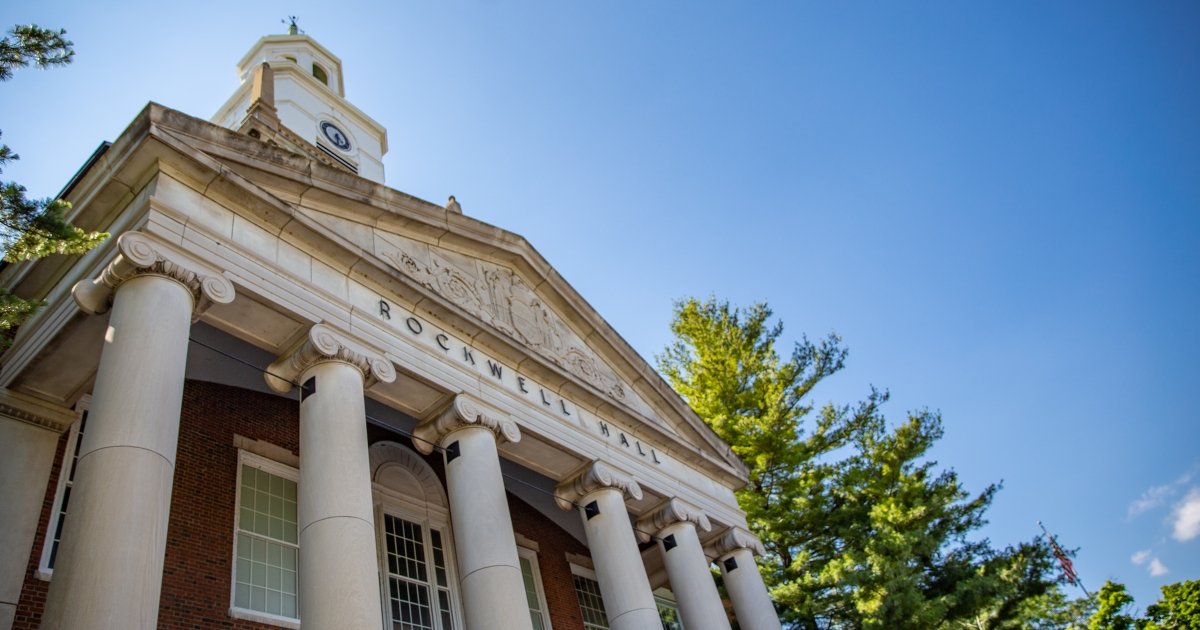 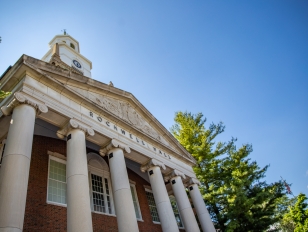