When John Torrey walks into a Buffalo State classroom, he immediately dispels a long-held perception that philosophers are all old, dead, White men.

Torrey, assistant professor of philosophy, is a Black millennial with an engaging smile who joined the faculty in 2018 as a visiting professor—and he is very much alive. And in his short tenure at Buffalo State, he’s produced a lively list of accomplishments: creating two new courses, developing a precollege philosophy summer camp, joining the city of Buffalo’s Board of Ethics, and most recently, being appointed to the New York State 400 Years of African-American History Commission.

Along with serving as a role model for students of color—60 to 80 percent of his students identify as a minority, depending on the class—Torrey is determined to make philosophy relevant “outside of the ivory tower.” This is a particular challenge, given that less than 2 percent of philosophy professors identify as African American.

“I’m changing what philosophy looks and feels like in a profound way,” said Torrey, who was hired full time in 2019 as part of SUNY’s Promoting Recruitment, Opportunity, Diversity, Inclusion, and Growth—or PRODiG—initiative. Spearheaded by former SUNY Chancellor Kristina Johnson, the program aims to recruit and retain more early to mid-career faculty members from underrepresented groups. Buffalo State was the first SUNY campus to receive salary support for PRODiG and, in addition to Torrey, it has hired five faculty members through the program.

Growing up in St. Louis, Missouri, as the son of two educators, Torrey was encouraged to think critically, do well in school, and never take education for granted. His foray into philosophy began when his high school English teacher mentioned that an essay Torrey had written sounded philosophical.

“I asked her what she meant by that,” he said. “We talked my entire senior year, and she encouraged me to try philosophy in college.”

“I try to make it tactile and make students aware that they’re doing philosophical thinking on a regular basis.”

Torrey enrolled at Morehouse College, a highly regarded historically Black college in Atlanta, Georgia, where he said he felt immediately at home. When a mentor asked him what he wanted to do after graduation, Torrey replied, “Keep doing philosophy in some way.”

He’s authored articles and contributed to blogs and podcasts on topics ranging from racial reparations to making Black Lives Matter relevant in the classroom. As part of his effort to make philosophy a “public” discipline, he’s participated in radio talk shows on race with stations as far away as Atlanta, as well as with community groups locally and in other parts of New York.

This semester, Torrey has served as a discussion facilitator with the nonprofit organization YouthBuild, which provides education, counseling, and job skills to unemployed young adults, many of whom never finished high school. The majority are underrepresented minorities.

“We have conversations about things like justice, ethics, and what it’s like to be a person of color,” he said. “Instead of just having a dialogue with class, I’m getting to have it with everyday people. I’m touching audiences who may never have been inside a college space.”

When he is in his college classroom, Torrey said, his goal is to create a community, not just tell students what to think.

“I want to get feedback and produce a space where everyone feels safe to participate,” he said. “I try to make it tactile and make students aware that they’re doing philosophical thinking on a regular basis.”

For instance, in his Introduction to Ethics Class (PHI 102), Torrey helps students view day-to-day dilemmas through a philosophical and ethical lens.

“Students may wonder, ‘Am I being a good friend?’ We talk about what it takes to be one and what kinds of values we should obtain and uphold,” he said. “I’ve also brought up infidelity. Everyone knows someone who has cheated, and we talk about why breaking promises is wrong. Even questions like, ‘Should I help that old person cross the street? Should I run a red light? Should I participate in an act of civil disobedience?’ are philosophical questions.”

Torrey said he relies more on research articles, YouTube videos, and documentaries than textbooks. He has assigned Myisha Cherry’s recently published The Case for Rage (Oxford University Press, 2021) in several classrooms, and Tommy Curry’s The Man-Not: Race, Class, Genre, and the Dilemmas of Black Manhood (Temple University Press, 2017), and students show up ready to jump into the discussions.

He also encourages them to apply critical thinking to their personal lives—by voting, by researching a cause they believe in and then advocating it.

In his Race and Progress Class (PHI 361), Torrey said, he introduces the research of current philosophers and encourages students to contact them.

“Professors love to hear from students,” he said. “And it’s a good reminder for the students that people currently alive are adding to the canon. What we’re studying is not just graveyard philosophy. It’s much more.” 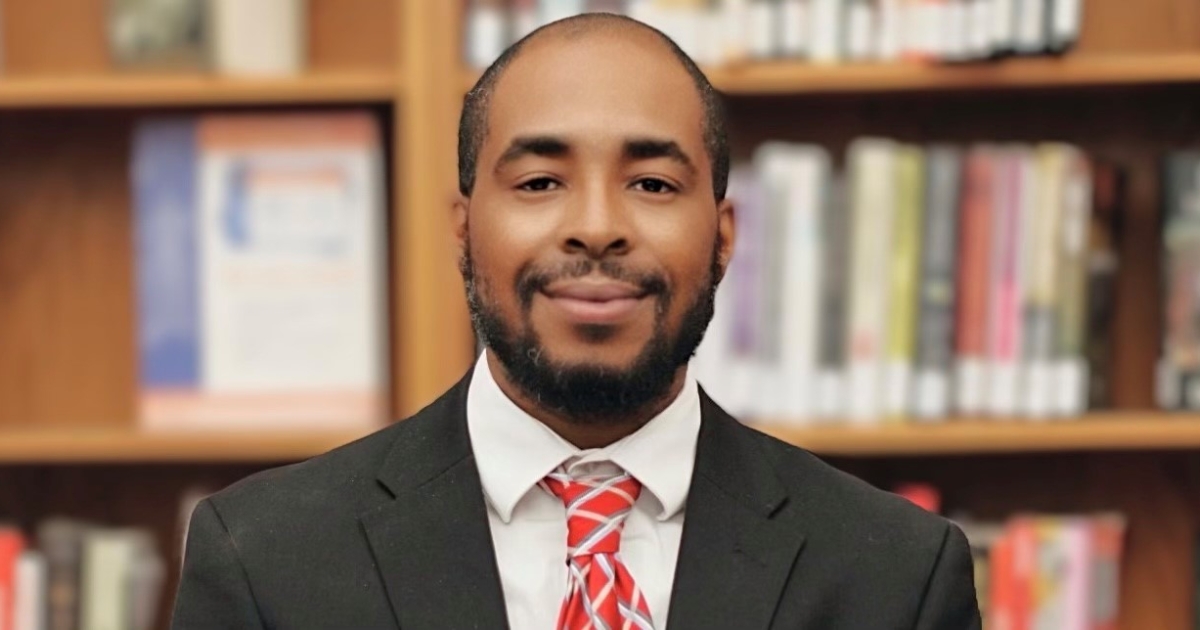 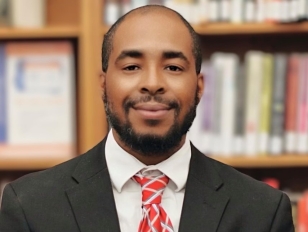