If you were to ask apple, peach, and cherry growers around the Great Lakes “fruit belt” if climate change was affecting their crop yields, they’d probably say yes.

It’s a phenomenon that farmers have noticed for years. The scientific community, however, has been slow to notice the trend in the fruit belt region—until now.

A new paper published in January by Buffalo State College’s  Robert J. Warren II, associate professor of biology, and Stephen Vermette, professor of geography and planning, puts a spotlight on how climate change is affecting fruit growers in the Great Lakes refugia, and what it may mean for the growers going forward. The paper, titled “Laurentian Great Lakes Warming Threatens Northern Fruit Belt Refugia,” was published in the International Journal of Biometeorology.

“The big implications for Michigan and New York are increased failures of apple and cherry crops,” Warren said. “Probably peach and grape crops, as well.”

Refugium is a relatively new word, coined in the 1940s and taken from the Latin for refuge. A refugium is an area whose flora and fauna are largely unaffected by the surrounding climate and may evolve independently from the proximate area.

“The big implications for Michigan and New York are increased failures of apple and cherry crops. Probably peach and grape crops, as well.”

The “fruit-belt,” or Great Lakes refugia, describes the shores of the Great Lakes, where the weather patterns allow fruit-growing trees and shrubs to flourish. According to Warren, the Great Lakes act like a sluggish battery that is slow to charge and slow to drain. In the fall, the lakes hold on to the warmth and in the spring, they hold on to the cold.

This microclimate around the shores of the Great Lakes creates the conditions where the fruit trees can thrive. Cooler springs create the environment for the trees to bud later in the season, meaning they’re less likely to be affected by a spring freeze.

“That’s how these fruit trees, which should not be growing here, can grow here,” Warren said.

Climate change, however, is eroding the refugia through destabilization, milder winters, and in turn, warmer summers. The warmer climate leads to warmer water in the lakes. In the warmer weather, the fruit trees bud earlier in the spring, making them more susceptible to damage from a late spring freeze.

“When we think of climate change and climate warming, we think this is good for plants,” Warren said. “But this is why scientists say ‘climate change’ instead of ‘global warming,’ because it’s the change that causes the problem. And we’re in a counterintuitive situation where warming is bad for the plants.”

Over the last two centuries, Buffalo and the Great Lakes region has billed itself as a comfortable area to be during the summer, especially compared with warmer regions downstate, Vermette said. The comfort is attributed to a “cooling breeze” coming in off the Great Lakes. It’s that breeze that allows for the Great Lakes refugia. Climate change could lead to the loss of that breeze.

“While one might think that a warming region would be advantageous, the protection offered from spring frost damage will diminish with a warming lake.”

“This loss is most poignant when looking at our fruit belts located along the shores of lakes Erie and Ontario,” Vermette said. “While one might think that a warming region would be advantageous, the protection offered from spring frost damage will diminish with a warming lake, thus removing any climate advantage currently offered by the fruit belt refugium. And given predicted weather extremes, including bouts of cold temperatures, in our future, the possibility of greater crop losses is increased.”

The idea for their research came after Warren saw an article three years ago about apple crops failing. He looked up online data on apple production in Michigan, graphed the numbers, and was able to see that less ice on the lakes in the winter correlated with lower apple yields. From there, Warren contacted the United States Department of Agriculture to get more records on apple and fruit yields in the Great Lakes refugia.

“They sent me the physical reports,” he said. “It took a semester just entering the data into a database.”

Vermette was able to help track down good meteorological data for the study.

“Running the actual analysis wasn’t that hard,” Warren said. “It was a great collaboration.”

The Great Lakes refugia has supported fruit trees for thousands of years, Warren said. The future, however, looks bleak for the region.

“In the long term, Western New York may need to rethink its agricultural use,” he said. 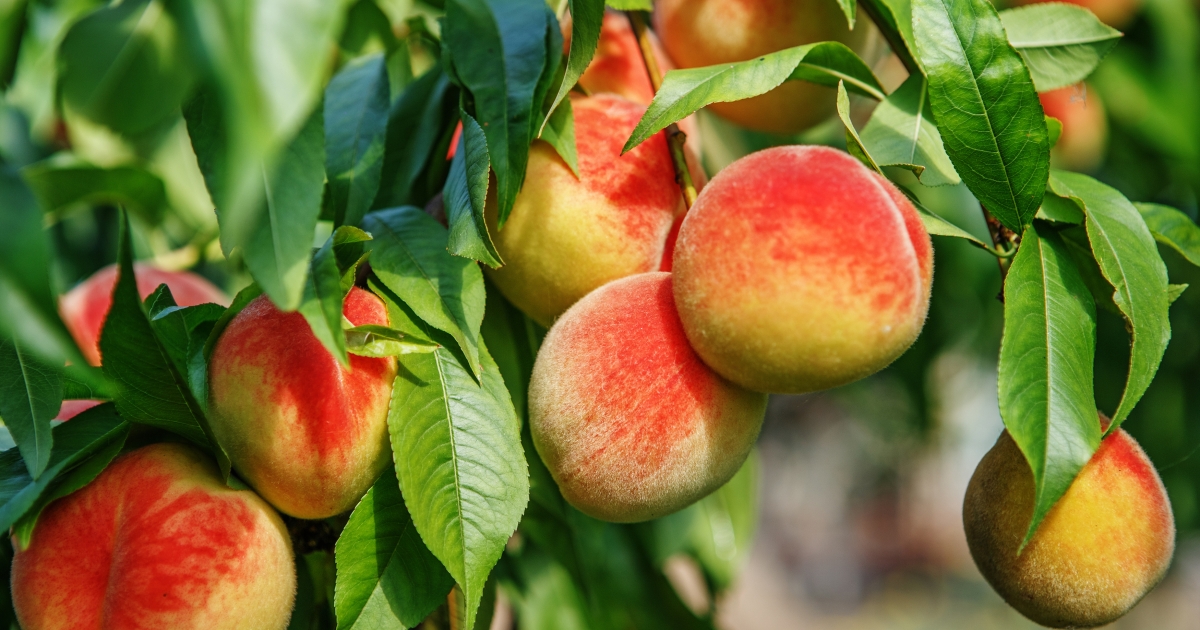 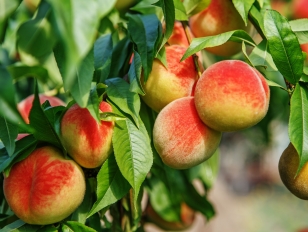