Buffalo is synonymous with chicken wings, and the iconic restaurant where Buffalo-style wings were born has opened a location on the Buffalo State College campus for the fall semester.

The Anchor Bar in the Campbell Student Union opened August 27 for students, faculty, and staff with a selection of locally based delights as well as late-night options for students. It’s the restaurant’s first venture on a college campus.

“There isn’t a better, more ideal fit than Anchor Bar,” said Glenn Bucello, resident district manager of Chartwells Dining Services. “Our number one seller is chicken wings. Our students love chicken wings. Not only does it appeal to the local residents; it introduces our students from New York City to one of the things Buffalo is known for.”

“We are thrilled to be a new dining option for students and staff,” said Michelle Buchholz, marketing director at Anchor Bar Franchise & Development Co. “‘The Home of the Original Chicken Wing’ is a perfect iconic restaurant for everyone to enjoy. This is a great addition to our expanding franchise portfolio.”

Bucello said he had been looking to bring a local restaurant into the Student Union for several years, and the timing worked out perfectly. The campus location will serve a limited menu, including chicken wings, boneless chicken wings, beef-on-weck, and several vegetarian options.

Talk of the Anchor Bar coming to campus was a head-turner over the summer, Bucello said.

“When I would bring it up, people would say, ‘Did you say Anchor Bar?!’ Everybody is super excited about it.”

Along with the Anchor Bar, the food court in the Student Union will also feature newcomers Tu Taco and True Burger, along with Subway, 2Mato, Sushi Do, Create, and Spot Coffee. Tu Taco has a street taco theme, Bucello said, while True Burger will offer hand-spun milkshakes. Three percent of the revenues from True Burger will be donated back to the college to fight food insecurity on campus, Bucello said.

Chartwell’s will also donate extra food from events to students who may be facing food insecurity on campus, Bucello said.

PlanetariYum in the Science and Math Complex will be open this year, offering students grab-and-go options, as well as paninis. There will also be a Spot Coffee in that location.

Last year, dining services on campus introduced Boost Mobile ordering, which allowed students to order food from their phones. This year, students will be able to order food and pick it up from the Boost Mobile food lockers in the food court for a completely contactless transaction.

Innovations that were implemented during COVID-19, like Boost Mobile, are here to stay when it comes to dining, Bucello said. 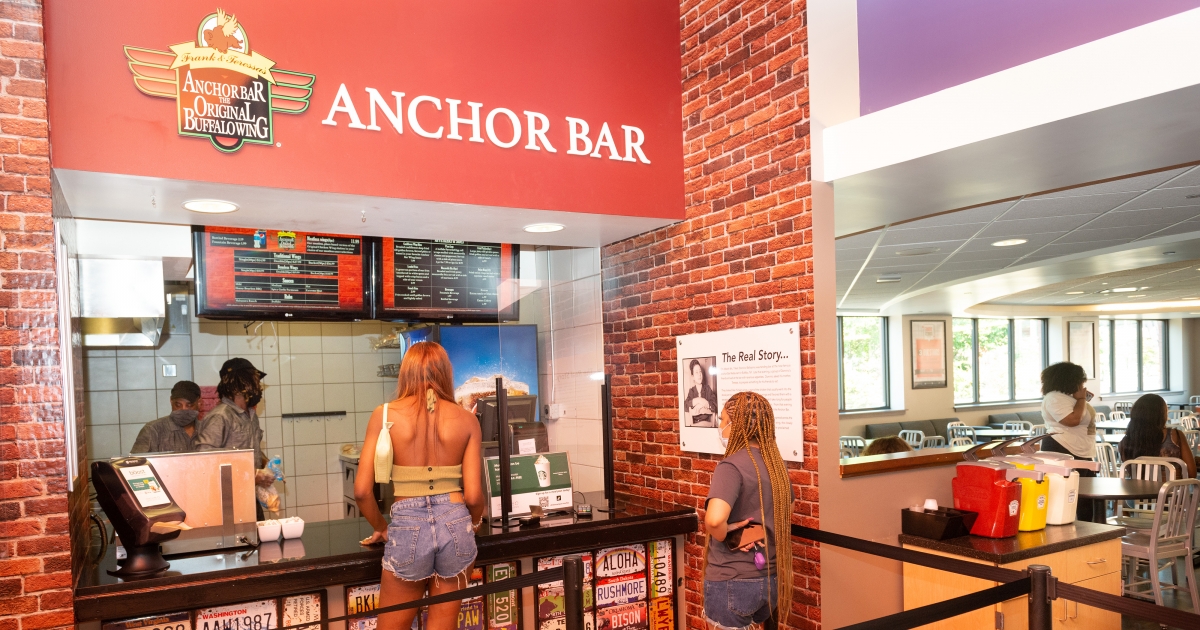 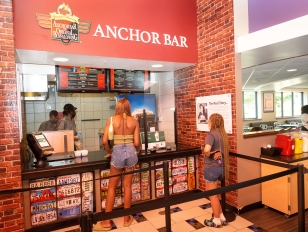