With the lengthening isolation created by the coronavirus pandemic, it could be argued that hearing heartfelt poetry and prose is needed now more than ever. Buffalo State College is fulfilling that need for writers and listeners alike.

Kim Chinquee, associate professor of English, and the department’s Writing Committee have reconfigured the popular reading series Drop Hammer into a virtual one this year. Students, along with faculty, staff members, and alumni, are invited to videotape themselves reading their original poetry, fiction, or creative nonfiction. The readings will be shared via the English Department’s YouTube channel.

“We want to provide an opportunity for anyone to showcase his or her work and make it accessible for everyone to see,” said Chinquee, an award-winner writer who also serves as editor of the college’s literary publication, Elm Leaves Journal.

In November, the department sent out a call to the campus community to read their published and unpublished poems, short stories, and essays. A handful have come in thus far, and Chinquee is expecting more submissions, as she recently offered extra credit to her writing students if they participate. 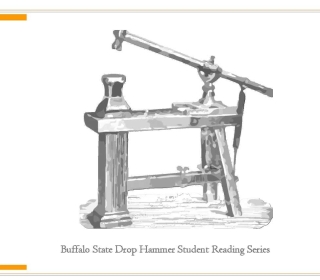 “We give the writers feedback if we don’t think it’s ready to be out there,” Chinquee said. “One student talked so softly we could barely hear her. She re-did it, and it was great.”

Individuals can continue to submit their work through the remainder of the fall semester and into next spring.

The Drop Hammer series began in spring 2012 and is named for Emanual “Manny” Fried, a member of the English Department faculty who taught creative writing at Buffalo State from 1972 until 2008. An actor and staunch union organizer who twice defied the House Un-American Activities Committee, Fried wrote many well-known plays, including The Dodo Bird, Boilermakers and Martinis, and his most successful, Drop Hammer. Fried died just four days shy of his 98th birthday, on February 25, 2011.

In previous years, the Drop Hammer series consisted of monthly readings throughout the academic year. Each reading featured two guests—a faculty or staff member and a student—who each read for 10 to 15 minutes. Afterward, the floor would open up to anyone who would like to read.

Chinquee is hoping the spirit of the series can continue in the virtual format.

“It gives English majors and others an opportunity to read their work while we’re all isolated,” Chinquee said. “We also wanted to involve faculty. Having them participate should be an incentive for students.”

Writers interested in participating can videotape themselves reading original work from a home computer or cell phone and then e-mail the video to Chinquee. 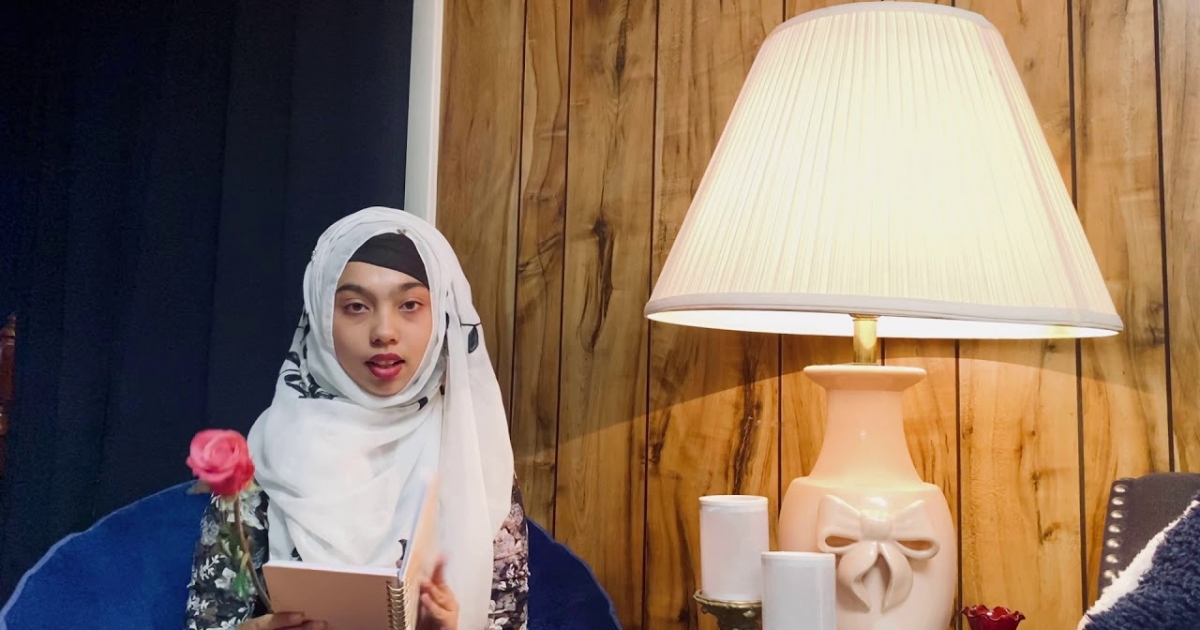 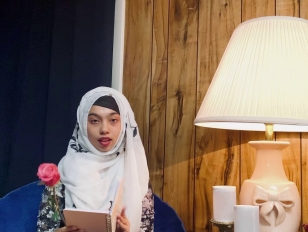