Buffalo State College President Katherine Conway-Turner announced on Monday that she has appointed LeVar Nathaniel Burke as the college’s next chief of staff in the President’s Office.

Burke, who will officially join the Buffalo State community August 22, most recently served as enrollment manager for strategic initiatives at the City University of New York (CUNY) Medgar Evers College, a position he has held since 2016.

“Mr. Burke has 17 years of experience in supporting critical and strategic college efforts, including managing confidential matters, implementing enrollment strategies, and advancing cross-divisional endeavors to accomplish campus priorities,” Conway-Turner said. “His unique work experience and professional credentials, along with his passion for working with students from underserved communities, make Mr. Burke an excellent fit for this position and our campus community.”

As the enrollment manager for strategic initiatives at Medgar Evers College, Burke was a member of the Enrollment Management Council and the executive director’s management team, tasked with streamlining the enrollment process for first-year, transfer, readmitted, and continuing students. He also collaborated with colleagues to identify enrollment challenges, develop strategies, and implement tactical plans to increase brand awareness, applications, conversion rates, retention and graduation rates, and other enrollment outcomes.

Burke also spent nearly a decade as a confidential executive associate at the Medgar Evers School of Business and Public Administration. In that role, he was responsible for advising the dean of the school, providing cursory counsel on human resource and collective bargaining issues. He also designed school-level policies and programs to meet CUNY performance management process objectives and draft related operational plans and reports.

Burke ​​characterizes himself as an agent of change—a facilitator and ombudsman for the student on a path to self-actualization. He said his career has afforded him the opportunity to develop systems and strategies that support students both to and through their baccalaureate studies, while also mentoring countless scholars through their graduate degrees who are now blazing paths in their own chosen career fields.

He’s familiar with Buffalo, having received a juris doctor degree from the University at Buffalo School of Law in 2003.

“I came to Buffalo in 2000 to begin law school, driven by a deep-rooted passion to pursue a career in urban higher education, and understand the legal barriers to equitable access to higher education,” Burke said. “Returning to Buffalo is an exciting and humbling full-circle moment for me. I am honored to join Buffalo State College to support President Conway-Turner and assist her in moving her dynamic vision for the college forward.” He went on to say, “I was amazed to see the changes and upgrades to the Buffalo State campus since I left Buffalo, which is a testament to the leadership of Dr. Conway-Turner.”

He earned a bachelor of arts in history from Morehouse College (1999), a master of public administration in policy analysis and program evaluation from Baruch College (2006), and a juris doctor from the University at Buffalo School of Law (2003) and is duly licensed to practice in the state of New York. He is currently earning a doctor of education degree in educational leadership, administration, and policy from Fordham University (2023). 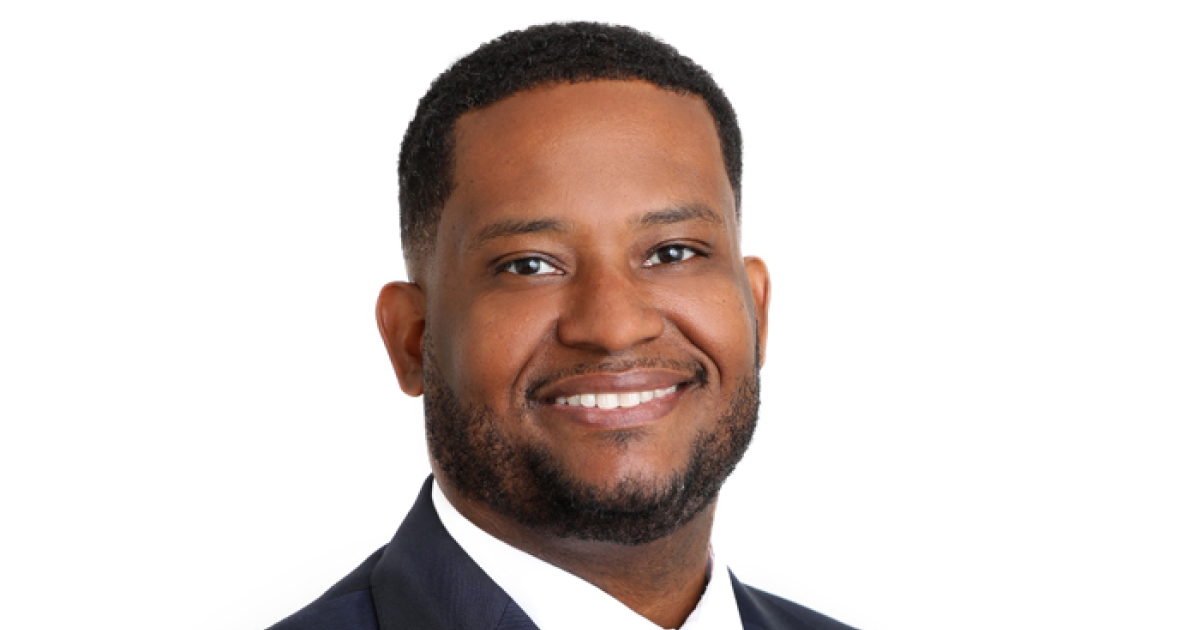 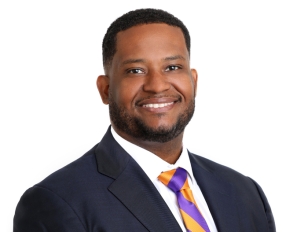