Written in the late 1850s, Calamus was a daring, ahead-of-its-time masterpiece composed of short, engaging poems about camaraderie, friendship, and love among men. The program will include a discussion with the actors and brief remarks by Burchfield scholar Nancy Weekly and Partnership for the Public Good senior policy fellow Sam Magavern. The performance is free and open to the public.

“These beautiful poems about love and democracy are needed now more than ever,” Magavern said. “To hear Whitman through the voices of Ujima Company, which has its powerful vision of a beloved community, is moving and inspiring.”

The Burchfield Penney Art Center is a fitting venue for this performance, as Charles Burchfield was a strong admirer of Whitman’s and created at least one painting inspired by a Whitman poem. Burchfield’s copy of Whitman’s Leaves of Grass will be on display the day of the performance.

The Calamus Project is a new collaboration aiming to bring Whitman’s Calamus poems to a broader audience through films, events, and programs. The website includes films of each poem performed by Ujima Company at Silo City, and many other resources illuminating the work. 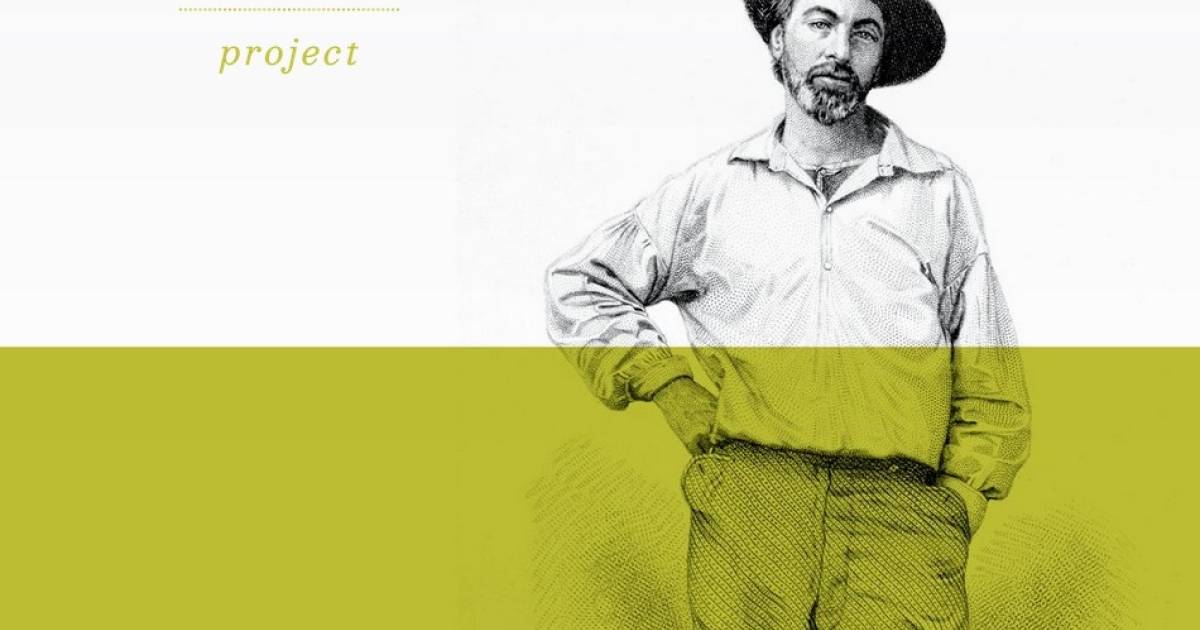 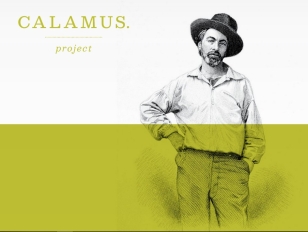