Six weeks into the COVID-19 pandemic, essential household goods are increasingly hard to find. Grocery store shelves once replete with several variations of disinfectant wipes, sprays, and cleaners are eerily empty. Ditto the spots for staples such as sugar, meat, and eggs, depending on the day. And toilet paper? That most unremarkable household necessity now glitters like the rare gem it has become.

To explain the shortages, economists have pointed to everything from shipping issues—airlines have grounded thousands of planes and shipowners are struggling to move goods between ports because of lockdowns in some countries—to panic buying that has not abated.

“Making things was relegated to third-world countries as U.S. leadership touted an information-based economy,” he said. “And fewer high school students saw manufacturing as a viable career. That trend has continued.”

Popovich understands the worker shortfall firsthand. In addition to teaching at Buffalo State for the past 46 years, he founded Novatech Machining Corporation in 1985, initially working with then locally owned Gemcor to make parts for aircraft manufactures. Now operated by Popovich’s sons, Novatech has 15 employees who handle a variety of jobs, from cylindrical grinding and electrical discharge machining to lathe and mill work, in its Cheektowaga facility.

Popovich said it’s been hard to find employees, even when offering wages as high as $32 an hour.

“My company was running help-wanted ads but couldn’t find anyone who could do this kind of manufacturing work,” he said. “That’s why I started an apprentice program a few years ago. We now have four apprentices, and it’s going well.”

This shortage of skilled workers is reflected throughout the country. A report last year by the Manufacturing Institute and Deloitte found that 4.6 million jobs will need to be filled in the sector over the next decade, and 2.4 million jobs may be left open from a lack of trained workers. That, coupled with companies being caught off guard with the demands brought on by the 2020 pandemic, resulted in the perfect storm that has led to empty shelves and unhappy consumers.

“The companies that make disinfectants and wipes tooled up at the beginning of the year for what they believed would be 12-month demand,” Popovich said. “When that demand far exceeded their expectations, they ramped up production. But they can’t go from making 1,000 items a day to 2,000 overnight.”

At the same time, manufacturing plants are having to increase production while also ensuring that their employees stay safe. If workers become infected with the virus, as they did at the Smithfield Foods pork processing plant in Sioux Falls, South Dakota, and at JBS SA, the world’s top meat company, in Greeley, Colorado, operations cease, at least temporarily.

“There just aren’t that many meat-processing plants in this country,” Popovich said. “When one or two close, we can feel it in the supermarket.”

Despite the gloomy news, Popovich is optimistic that manufacturing plants can ramp up production within the next couple of months. He predicts that by mid-summer, shelves will be replenished, at least with nonperishable items, and it won’t seem like a major hunting expedition to find toilet paper and cleaning supplies.

“When this country puts its mind to something, it will get done,” he said. 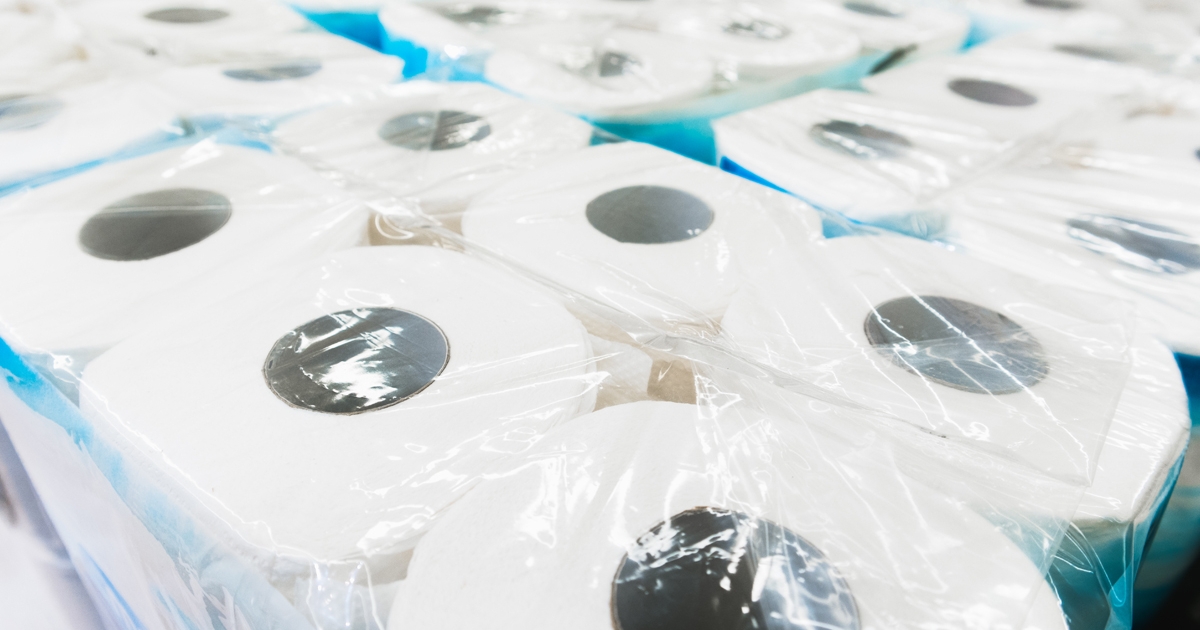 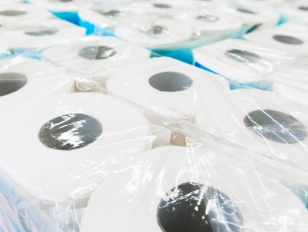