Now in its 20th year, the Center for China Studies at Buffalo State College  serves as a conduit for scholarly research between the United States and China. It’s also a place where Americans can learn about Chinese culture, and vice versa. 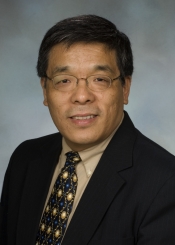 To that end, the visiting scholar program through the center brings several Chinese academics to Buffalo State every year for research, and the opportunity to learn from their American counterparts. It’s important work, Zhang said, that allows the countries to share information and approaches in different academic areas.

“Chinese scholars need to learn the new methodologies and radical approaches in social science research,” he said. “They have to study under the guidance of American professors. They need to collaborate and offer data from China, and allow American professors to write papers on the Chinese data. And they also collect data in the United States to write papers and then compare the data.”

The center also holds China Week during the spring semester. China Week was canceled this year because of the coronavirus pandemic, so three seminars with seven scholars were all held through Zoom teleconferencing. That didn’t dampen the spirits of anyone involved, Zhang said.

“They shared their ideas and presented their papers, and it was very successful,” he said, noting that it was important for the scholars to meet, compare research, and look for possible collaborations, even if it was virtually. “It was very productive.”

China Week is tentatively planned again for October in the Campbell Student Union and will celebrate the center’s 20th anniversary.

Buffalo State has the only Center for China Studies in the SUNY system, Zhang said, and it’s something he’s proud of.

“It’s good for the globalization and internationalization of Buffalo State with the existence of the Center for China Studies here,” he said.

The end goal for the center is to inform students, faculty, and administration at Buffalo State about China’s culture, Chinese people, politics, and social systems, Zhang said. 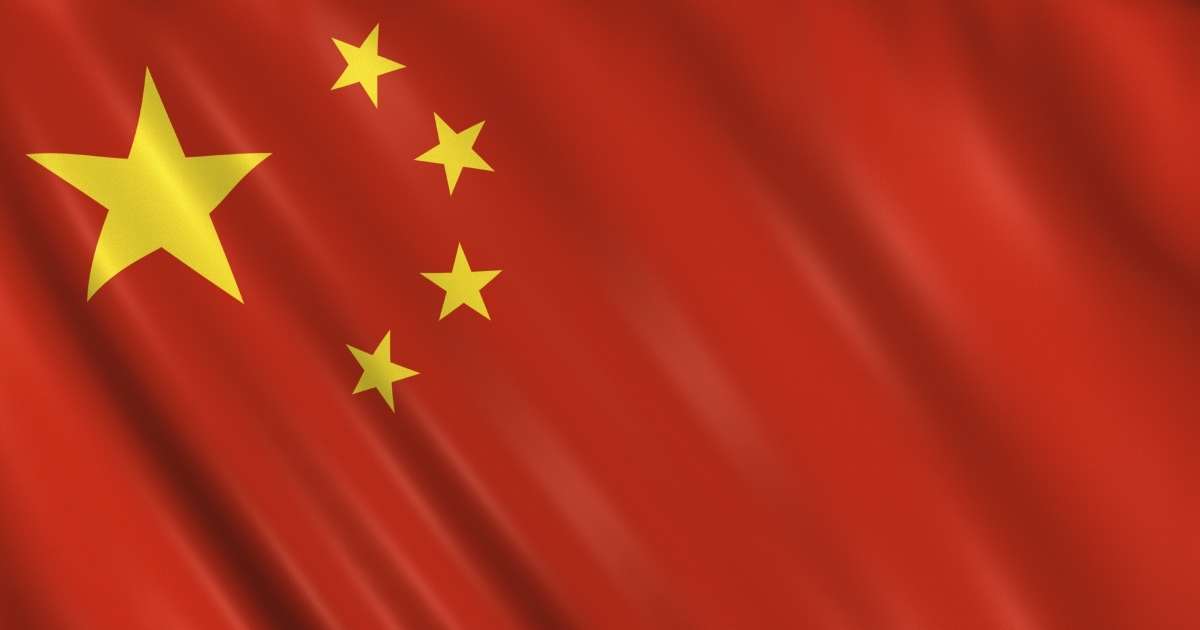 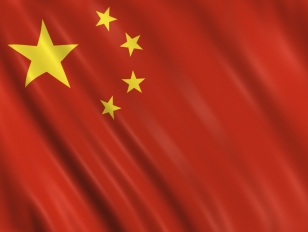