While much of the nation prepares for the traditional Thanksgiving feast—some variation of turkey, dressing, and pie— a growing number of households may opt for a meal of a more global variety. Considering the number of immigrants in Buffalo alone, the day of thanks might be celebrated with dishes such as curry goat, fried rice, tamales, baklava, or Gulab jamun.

Including ethnic dishes on Thanksgiving can provide a nutritious diversion, even for those who have lived in the United States their entire lives. Drew Hemler, registered dietitian and lecturer in Buffalo State’s Health, Nutrition, and Dietetics Department, pointed out the benefits.

“First, trying another culture’s foods can ignite our tastebuds, remind us of memories made during our travels, and spark engaging conversation with others seated at the table,” said Hemler, who lives in Toronto, Canada, which he pointed out is the most diverse city in the world. “Secondly, thinking outside the turkey and potato box is a chance to diversify our nutrient intake. After all, the USDA recommends we eat a variety of foods from all food groups.

“Including dishes that speak to our guests’ nationalities is like a warm hug, an acknowledgment and celebration of others, and a sign of respect.”

“As family and friendship circles grow, diversity does, too,” he said. “Including dishes that speak to our guests’ nationalities is like a warm hug, an acknowledgment and celebration of others, and a sign of respect. Although Thanksgiving is celebrated primarily in the States [Germany has a similar holiday to give thanks, called Erntedank], we can incorporate foods enjoyed during other holidays by cultures around the globe.”

(See below for links to numerous recipes provided by Hemler.)

The Buffalo State community is invited to sample a signature Bangladesh dish, chicken biryani, as part of the Cultural Café on Friday, November 18, at 3:00 p.m. in Butler Library. The event, which is hosted by the Maurene Callahan Bouras Center for Global Engagement and the International Student Organization (ISO), will also culminate the campus’s observation of International Education Week and focus on giving thanks.

“Along with enjoying the food, students will decorate fall leaves listing the reasons they’re thankful,” said Tricia Herritt, director of international students and scholar services. “While Thanksgiving is pretty much only celebrated in North America, other countries celebrate the harvest and being thankful.”

Herritt said they chose to honor Bangladesh because of its growing presence in Buffalo and to welcome five Bangladeshi students who enrolled at Buffalo State this fall. Chartwells is handling the cooking.

The ISO has 78 members this year, a mix of U.S. students and international students from 26 countries. Buffalo State senior Seiki Kawahara, who serves as ISO president, said he got involved with the organization because he understands the isolation international students may experience away from home for the first time.

A native of Tokyo, Japan, Kawahara came to Buffalo as an exchange student when he was in high school. He lived with a host family and attended Cardinal O’Hara High School before enrolling at Buffalo State as a freshman in fall 2019.

“My English was terrible when I got here,” he said. “I learned it mainly during lunch at school by listening to the other students.”

ISO, he said, offers events throughout the year, such as Cultural Fiesta in the spring, where they feature dishes from several cultures and provide musical and dance performances. It not only connects the international students with one another, he said, but also introduces American students to different cultural traditions.

“In ISO, we support one another,” Kawahara said. “And I think the events we’ve held on campus have been successful.”

Appetizers and Side Dishes 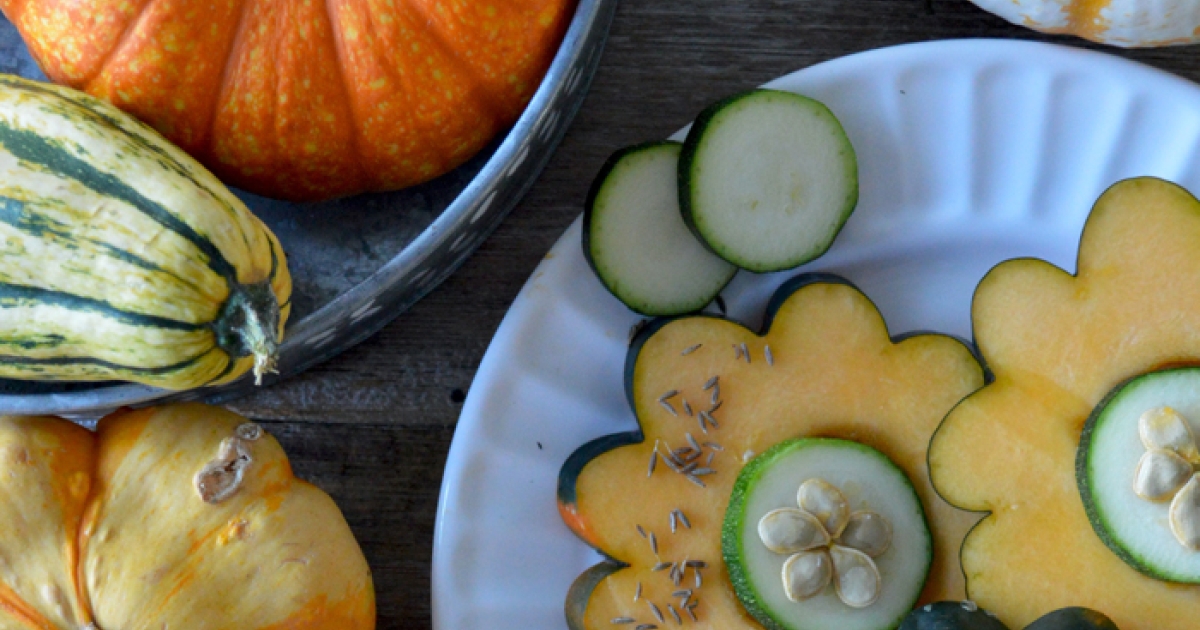 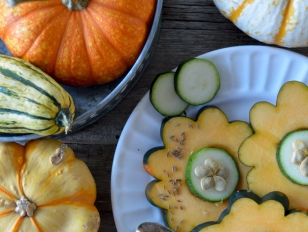