Fire ants are on the move, and aided by climate change, they’re heading north.

Those are the findings of a recent paper by Buffalo State College’s Robert J. Warren II, associate professor of biology; James T. Costa, professor of evolutionary biology at Western Carolina University; and Amanda J. Lytle, research technician in the Department of Entomology and Plant Pathology at North Carolina State University. Lytle was the lead author on the paper.

According to the research, titled, “Invasion and High-Elevation Acclimation of the Red Imported Fire Ant, Solenopsis invicta, in the Southern Blue Ridge Escarpment Region of North America” and published in PLOS ONE, the fire ants are being found in the higher elevations of the southern Appalachian Mountains. The ants, known for their destructive ways and painful sting, were previously thought to be unable to live in higher, colder altitudes, Warren said.

In fact, the research shows that the ants can handle cooler temperatures the higher up the mountains they go, which means they’re acclimating to the colder temperatures.

Fire ants were accidentally introduced to the United States from South America through the port of Mobile, Alabama, in the early 1930s. They can decimate local insect populations, which in turn negatively affects the native songbird populations that feed on those insects. They can cause large-scale agricultural damage. They also have a nasty sting and are capable of swarming and killing small animals.

“It’s hard to kill a colony of fire ants,” Warren said, noting that the sting is like that of a honeybee. “If you get into it, they swarm in the hundreds and sting. It feels like you’re on fire. The name fits.”

The coldest temperatures during any 24-hour period are usually at night, Warren said. As climate change starts to make the nights warmer, the colder extremes are less frequent. This gives the ants a better chance at surviving as they travel north.

The ants can also be moved around as people move around. For instance, they can be carried in agricultural products, like hay, Warren said. This may also help in spreading them to areas they’ve never inhabited before, including places where they may adapt to the colder climate.

“They’re being distributed all over,” he said. “They can move a lot faster now with human help than they did in the 1930s, when they arrived.”

Fire ants won’t be in Buffalo anytime soon, Warren said. But that doesn’t mean they won’t make it as far north as Virginia or West Virginia over the coming years.

“I wouldn’t put a limit on it at this point,” he said. 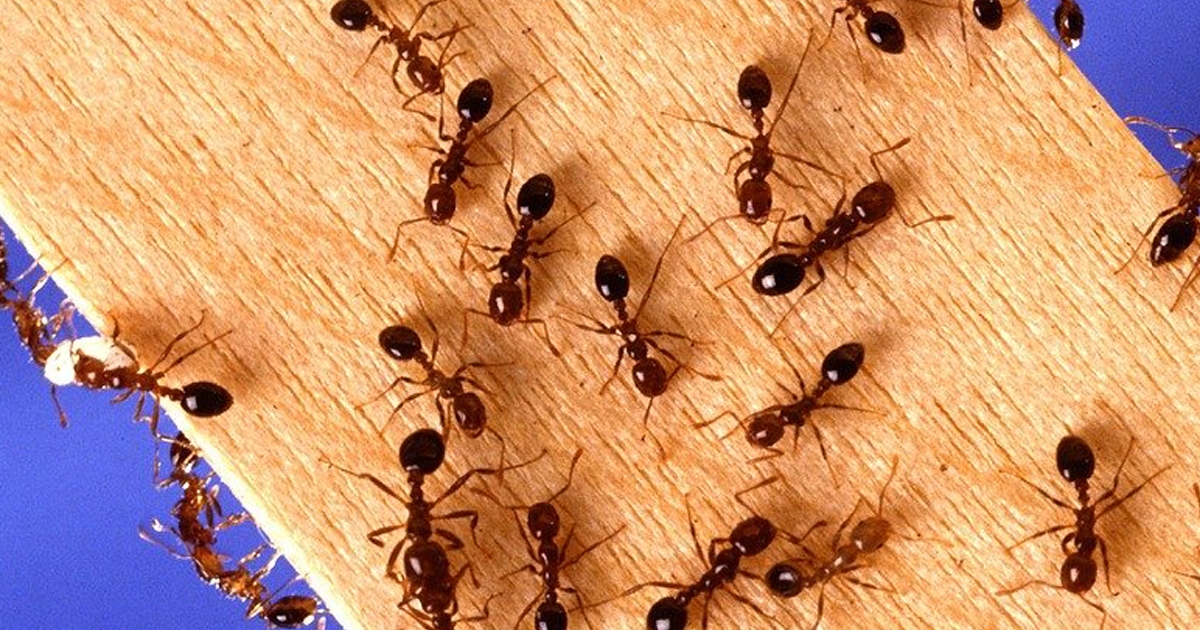 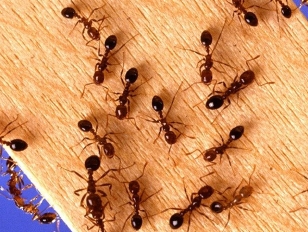