Chloe Mokadam, ’19, and Daniel Murphy, ’19, both graduate students in Buffalo State College’s Biology Department, had a unique business idea. What if they could reuse embalmed, or “wet,” specimens—the deceased animals preserved in formaldehyde, formalin, or alcohol—for the purpose of providing anatomical references to students?

Through a process called “diaphonization,” which involves processing the specimens so that their soft tissue is translucent, and then staining their bones and cartilage, they were able to do just that. Now the pair and their business, Revenant Curiosities, are entered in the 11th annual New York Business Plan Competition, and are in the running for the $10,000 top prize.

“As budding biologists, both of us care deeply about the natural world, and we also recognized that this process is a much safer alternative to disposing of or resuspending wet specimens,” Mokadam said. “Diaphonization, which uses less-harsh chemicals, and results in a product that can be suspended in glycerol, a common ingredient in food and cosmetics, is a safer, more sustainable approach to addressing wet specimens that have reached their expiration date. It breathes new life into them.”

The competition, which runs throughout the spring semester, was established in 2010 to encourage innovation and entrepreneurship throughout the state’s colleges and universities. Students from 10 regional zones compete in a variety of categories, based on what their business intends to provide customers. The Western New York regional semifinals were supposed to be held at Buffalo State at the end of March, but were moved online in response to the coronavirus pandemic. The regional semifinals will be held remotely at the end of April, and the statewide winners announced May 22.

Buffalo State students represent 30 percent of the accepted business plans for the competition in Western New York, said Susan A. McCartney, director of the Small Business Development Center. Twenty-two colleges in the area are competing.

McCartney encouraged Mokadam and Murphy to apply for the competition after hearing about their idea. Other submissions by Buffalo State students include a clothing design business; an online hub for reliable, fact-based fitness information; landscaping businesses; and a retreat for new mothers to combat postpartum depression.

According to Karina Loera-Barcenas, business adviser and creativity specialist at the SBDC, Buffalo State students participate in the program independently as an extracurricular activity outside of the classroom. “Buff State students don’t get [class] credit for it,” she said. “They do it because they want to participate. That is pretty impressive.”

The competition offered Mokadam and Murphy a chance to think about how they could implement their ideas and how they could help people with the business.

“Our plan has the potential to help fellow scientists, educators, and students alike,” Mokadam said. “Many institutions have wet specimen collections that have outlived their usefulness and would be good candidates for this process. Part of our goals is to develop a consulting service for institutions with aging wet specimen collections. Departments can save money by allowing us to reprocess these specimens, as opposed to destroying them and purchasing an entirely new collection.”

Students are encouraged to implement their plans in the real world, McCartney said, adding that the SBDC will be there to work with them.

“These students know that they can come to us at any time in the future,” she said.

Murphy and Mokadam have already thought about their plans for the business after the competition, and they fully intend to continue on.

“This isn't just a business for Daniel and me,” Mokadam said. “It is a passion grown out of intense curiosity and a love for nature. Regardless of the competition, Daniel and I will go on diaphonizing, and try to inspire that same passion, curiosity, and love for the natural world in others.” 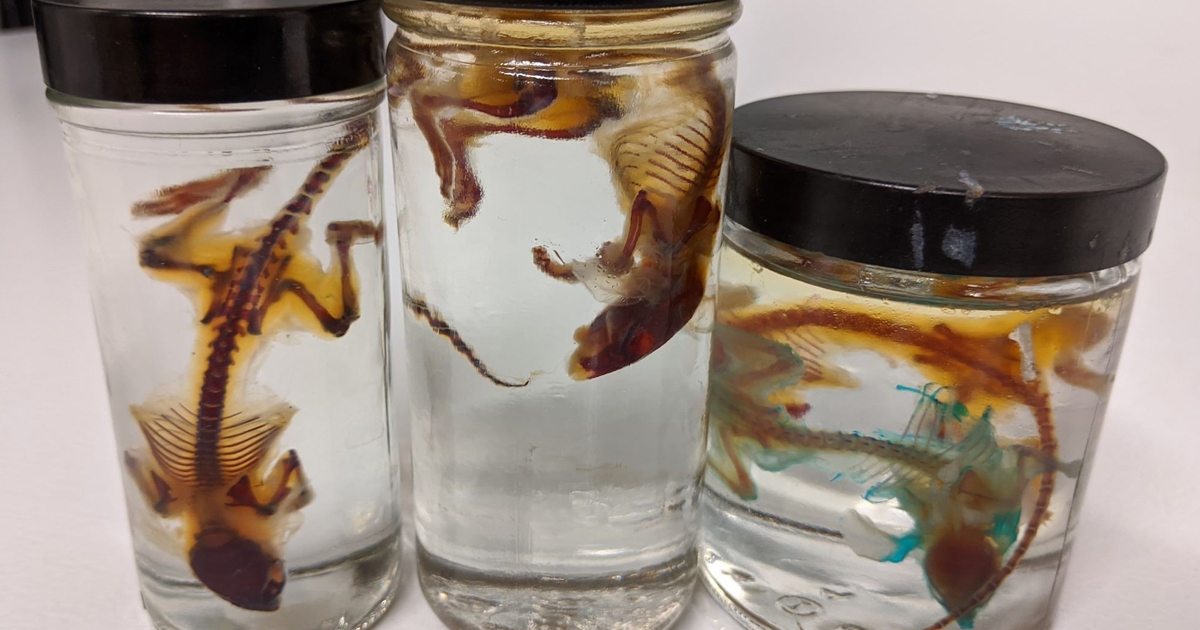 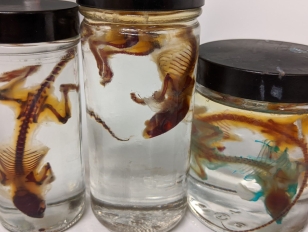