Buffalo’s Roswell Park Comprehensive Cancer Center and the Cleveland Clinic, in Cleveland, Ohio, are filled with something unrelated to medicine that has a significant influence on healing—art.

From live music to a curated collection of stunning paintings and sculptures, these health-care facilities, along with others across the country, provide an atmosphere that goes beyond pleasing aesthetics. The art aids in patients’ well-being and reduces the anxiety and stress levels of loved ones, explained Frances Gage, associate professor of art history at Buffalo State College.

“In the current moment, we’re seeing an explosive interest from hospitals and medical schools in how a range of activities can contribute to healing, including listening to music and looking at art,” Gage said.

This trend comes as no surprise to Gage, who has been studying the connection between art and medicine since working toward her doctorate at Johns Hopkins University.

“I was very interested in the broader social attitudes of art,” she said, “what purpose it’s perceived to have in society and why.”

“Chronic health issues were a regular part of life, not to mention illnesses and plagues that could kill your whole family. People were constantly thinking of techniques for self-preservation. The beauty of nature was absolutely healing.”

While conducting research, she encountered a manuscript written by the Italian physician and art critic Giulio Mancini, who studied the potential effects pictures may have on their beholders.

“I wanted to understand why a physician wrote an entire treatise on painting,” she said. “His theories were fascinating but weren’t published until the twentieth century.”

This discovery blossomed into her 2001 dissertation, “Giulio Mancini’s Considerazioni sulla pittura: Recreation, Manners, and Decorum in Seventeenth-Century Roman Picture Galleries,” and expanded into a book, Painting as Medicine in Early Modern Rome: Giulio Mancini and the Efficacy of Art, published by Penn State University Press in 2016. The book received the 2015–2016 Weiss-Brown Publication Subvention Award from the Newberry Library.

In the era in which Mancini lived, life was exceedingly difficult, and chances of survival were significantly lower than they are today.

“Chronic health issues were a regular part of life, not to mention illnesses and plagues that could kill your whole family,” Gage said. “People were constantly thinking of techniques for self-preservation.”

Mancini had posited that gazing at a landscape allows the eye to travel through the picture, resulting in a feeling of cheerfulness and calm, which can have a tranquilizing effect on the body.

He and other physicians noted that recuperating in a location surrounded by nature could help patients recover from illness.

“They acknowledged that the beauty of nature was absolutely healing,” she said. “And looking at the color green was thought to have some of the same properties as viewing nature itself.”

Even when this philosophy diminished somewhat in subsequent years, Gage said, “there was still an echo of the idea that looking at art soothes the soul and has a civilizing effect.”

Art’s role as a soother has manifested itself in recent years.

“After the 9/11 attack on the World Trade Center, people flocked to the Metropolitan Museum of Art looking for a space that would provide comfort and healing,” Gage said.

And when the 2020–2021 coronavirus pandemic isolated people from each other and public art venues, many art institutions began creating virtual tours and performances as a source of comfort, hope, and connection.

“During the pandemic, I think there’s been an increased recognition that we need the arts,” Gage said, “that having a world that is visually stimulating really does make us feel more alive, with a much broader understanding of life and those around us.” 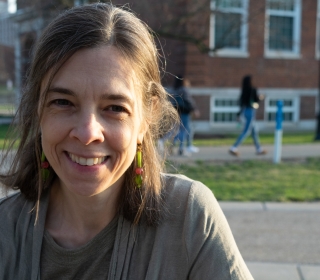 About Frances Gage
After receiving a bachelor’s degree in art history from the University of Warwick, Coventry, in the United Kingdom, Gage earned both her M.A. and Ph.D. in art history from Johns Hopkins University in Baltimore, Maryland. She worked as a curatorial fellow and researcher at the National Gallery of Art and taught at the University of Maryland and Johns Hopkins before joining Buffalo State’s Art and Design Department in 2008. She’s been awarded an Individual Development Award five times and the Emerging Scholars Award from the School of Arts and Humanities in 2013. Gage was awarded the Renaissance Society of America’s William Nelson Prize in 2008 for her article “Exercise for Mind and Body: Guilio Mancini, Collecting and the Beholding of Landscape Painting in the Seventeenth Century” 61 (4): 1167–1207. She also received the society’s Samuel H. Kress Research Fellowship in Renaissance Art History for 2020. Gage is currently working on a biography of artist Annibale Carracci, a leading painter in Rome in the first decade of the seventeenth century. Although not as well-known today, he was regarded as a luminary on a par with Michelangelo and Raphael. 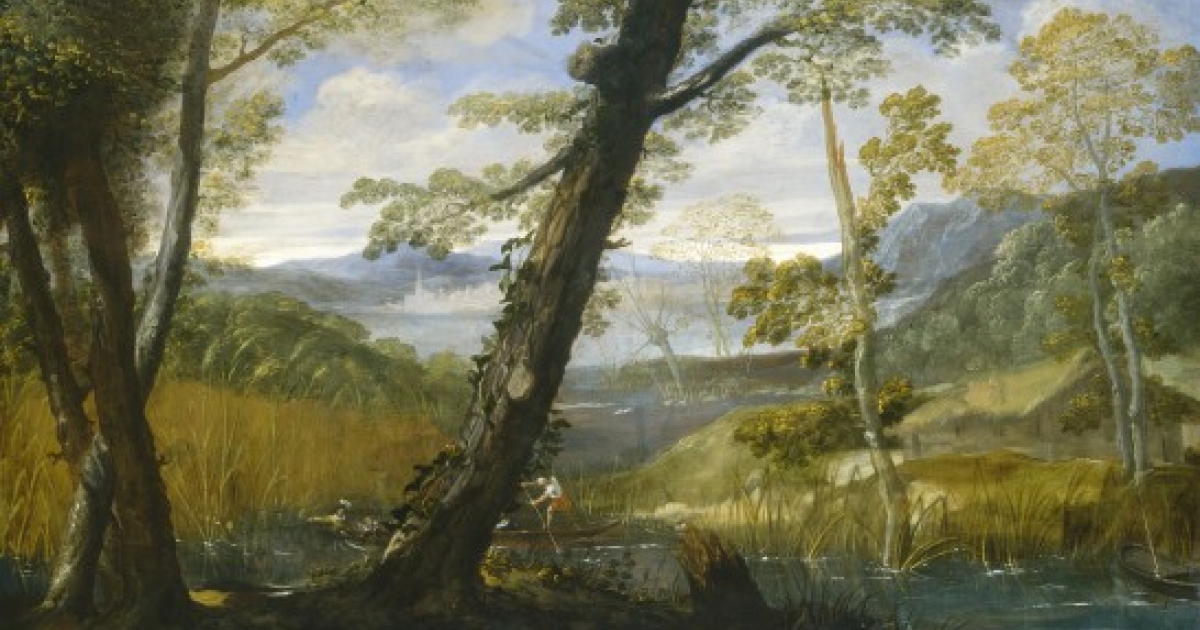 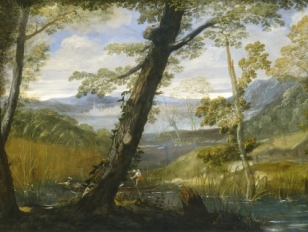