The students, all seniors in the program, won American Advertising (ADDY) Awards for projects ranging from logos to brand identity campaigns they created in their web design, graphic design, and visual communication courses.

“These students are part of another really strong class that has pushed each other to produce top-notch work,” said Stan Friesen, associate professor of graphic design. “As they moved through the program, their styles and strengths have developed, sometimes in directions they never anticipated. It has been a lively adventure and rewarding to us, as their professors, to see how they have developed.”

“These students are part of another really strong class that has pushed each other to produce top-notch work. It has been a lively adventure and rewarding to us, as their professors, to see how they have developed.”

Sara Halter won the gold award for an integrated brand identity campaign for a resort in Germany’s Black Forest.

Andrew Miller and Miranda Schiller each received a silver award for their creations in the out-of-home and ambient media categories. Miller created a reimagined festival promotion for Astrocon, including a logo and poster, while Schiller created a poster for a production of the Shakespearean play Hamlet.

Crista Sukennik and Robert Rivera won silver awards in the illustration and integrated brand identity campaign categories, respectively. Sukennik created a poster exploring what you can do during quarantine, while Rivera made a reimagined festival promotion for Ramen Rama, including a logo, poster, and full branding campaign.

In addition, two Buffalo State alumni were recognized with special awards this year. Holly Norris, ’16, received the Future Star Award, and Michael Tsanis, ’01, received the Levy-Osborn Award for Excellence in Communications. Norris serves as art director for the White Bicycle agency, and Tsanis is president and creative director of the Martin Group.

See all the winning entries in this year’s competition (PDF, 34 MB).

About the Graphic Design Program
Buffalo State College’s bachelor of fine arts (B.F.A.) in graphic design is a studio-intensive program of study. Accredited by the National Association of Schools of Art and Design (NASAD), it offers foundation courses in two-dimensional design, three-dimensional design, color, art history, and design history. Internships are required of senior-level majors.

About AAF Buffalo
Composed of more than 300 professional, student, and corporate members, AAF Buffalo is the local chapter of the nation’s oldest advertising industry organization. AAF Buffalo strives to bridge the gap between passions, occupations, and experience levels to create a unified community that provides national industry involvement with a local focus. Along with the annual ADDYs, AAF Buffalo offers a variety of events and initiatives, including national speakers, members-only workshops, networking events, and student scholarship programs. 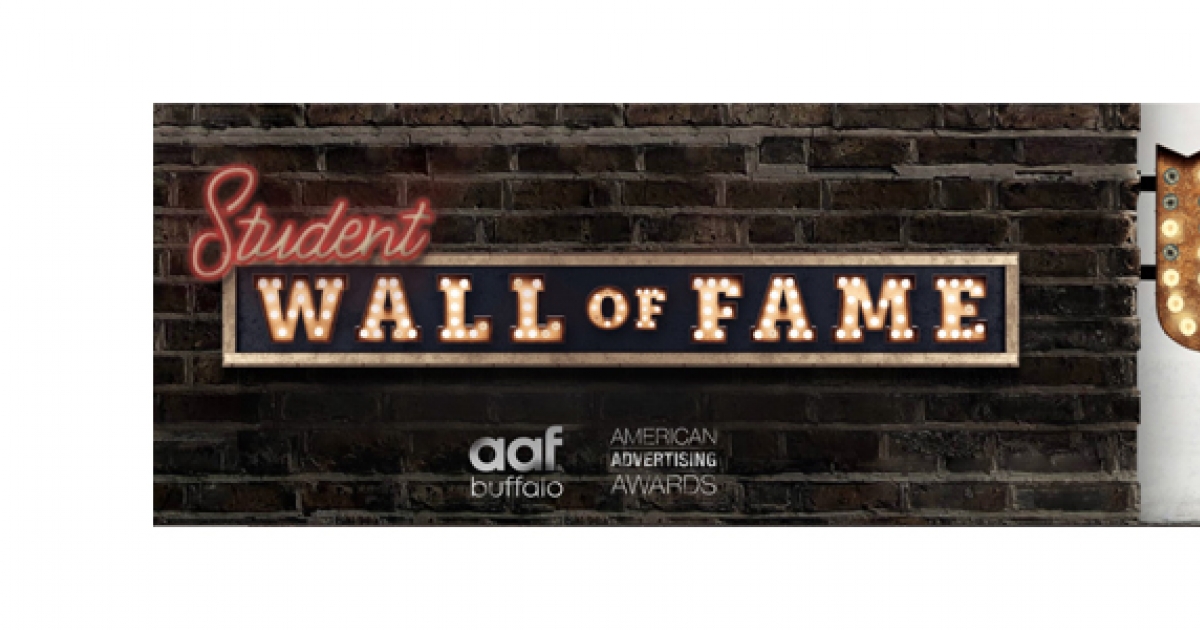 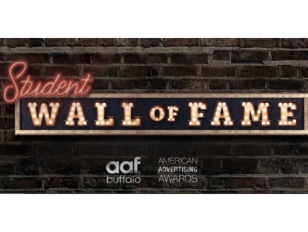