Karl Leonard, ’80, noticed a disturbing trend soon after being elected sheriff in a county in Virginia in 2014.

About eight in 10 Chesterfield County jail inmates were addicted to heroin or prescription painkillers. While serving their sentences, they’d get sober. But, once released, they’d quickly resume their drug habits, sometimes with deadly consequences.

“In my four decades in law enforcement, I’ve dealt with cocaine, crack, and synthetic drugs,” said Leonard, who started working in Chesterfield a year after graduating from Buffalo State with a degree in criminal justice. “Nothing has come close to the amount of people dying with opiates and heroin. I thought, ‘Let’s stop this insanity.’”

Leonard started the grassroots program Helping Addicts Recover Progressively (HARP), a peer-to-peer model of recovery open to both inmates and individuals who haven’t been arrested.

“In my four decades in law enforcement, I’ve dealt with cocaine, crack, and synthetic drugs. Nothing has come close to the amount of people dying with opiates and heroin. Let’s stop this insanity.”

The result, a sharp reduction in both overdoses and recidivism, turned heads and led to Leonard’s gritty recovery program’s being featured in Jailhouse Redemption, a four-episode documentary that aired on the Discovery Channel in May. Although Warner Bros. bought the Discovery Channel last summer and pulled hundreds of shows, including Jailhouse Redemption, plans are in place to make it available on the HBO+ platform soon, Leonard said.

News stories about the project captured the attention of Beth Wichterich, a New York City–based film producer. Wichterich told the Chesterfield Observer she had an interest in the story of addiction around the time that pharmaceutical giant Purdue’s role in cultivating the opioid epidemic was coming to light. “I wanted a community that was actually doing something to change,” she said.

In 2021, Wichterich and her film crew embedded themselves in the jail for four months, then spent six months editing 3,000 hours of footage down to four.

“We gave them full access” Leonard said. “What they captured was very raw and very real. I was blown away with the final product.”

The documentary includes emotional reactions to court verdicts, heartfelt accounts of the scourge of drug addiction, and even the aftermath of one inmate’s death.

At the center of it is Leonard, and his holistic approach to treating addiction, which combines medications for opioid use disorder with individual and group therapy.

“People are using drugs to mask pain or fill a void. Until you address that, nothing changes.”

He identified four male and four female inmates in the program who showed leadership skills and tapped them to be “mentors” in the program. Because they’d already kicked the drug habit, he said, they were in the best position to understand those in the throes of addiction. His jail became the only one in the state to provide peer recovery specialist (PRS) training and to certify many of the mentors as peer recovery counselors. They facilitate daily activities for those in the jail’s Recovery House, including group assignments and Alcoholics Anonymous and Narcotics Anonymous 12-step meetings. Together, they work with HARP participants to get at the heart of what’s fueling their hunger for drugs.

“Drugs are not the problem,” Leonard said. “People are using drugs to mask pain or fill a void. In this program, we peel back the onion layers, take a deep dive into what the trauma was that makes them use drugs. Until you address that, nothing changes.”

He and his staff also prepare inmates for release, helping them with résumés, insurance, and housing, even provide pro-bono removal of facial tattoos, to ensure they have every chance to live a successful, sober life in the community.

Soon after HARP was created, Leonard also launched the Jail to Jobs (J2J) initiative, where he worked with employers to hire people coming out of HARP. “Employers started asking to hire our people,” Leonard said. “They do make some of the best employees. They won’t take a job for granted.”

The HARP and J2J projects round out a career that started with criminal justice courses at Buffalo State for Leonard, a graduate of Frontier High School. He joined the U.S. Coast Guard and worked security jobs before deciding to go into law enforcement. At the Chesterfield Police Department, he rose through the ranks to the position of major.

After retiring in 2012, he was hired by the Pentagon in an active-duty role, helping returning servicemen and women reintegrate into society. That all changed when a former sheriff contacted Leonard about running for the seat. At first Leonard was reluctant to leave his Pentagon job.

“Then I thought, What a great opportunity to lead from the top and shape an organization,” said Leonard, who became the sheriff in a special election in 2014.

He said he’s grateful he returned to Chesterfield, ran for the seat, and launched the drug-recovery program.

“The reason I wanted to do this was to break down the stigma of drug addiction in our community,” he said. “I wanted these people to have a chance at redemption.”

Other photos courtesy of the Chesterfield County Sheriff's Office. 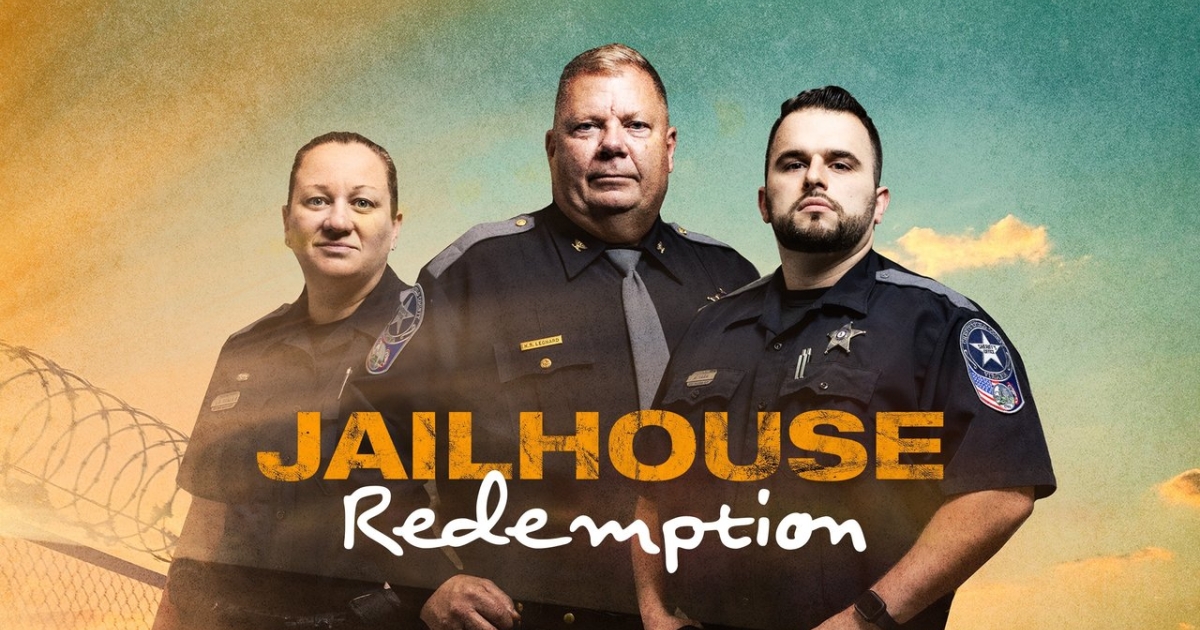 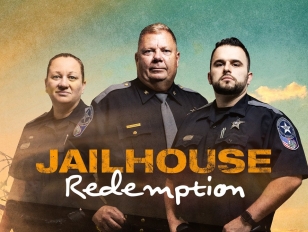