A stunning collection of paintings, photographs, lithographs, sculptures, and more on display in Buffalo State College’s Czurles-Nelson Gallery highlights the talent of Art and Design Department distinguished emeriti faculty and alumni and heralds the rich history of the campus’s Burchfield Penney Art Center.

Resilience | Art & Design, Past & Present, which runs through November 29, contains 37 pieces from the Burchfield Penney’s permanent collection that span almost a century and include such disparate works as a haunting self-portrait photograph and a whimsical painting of a package of Twinkies.

The public is invited to view the free exhibition, which is open weekdays. A reception with some of the featured artists will be held Thursday, November 18, from 5:00 to 7:00 p.m. in the lobby outside the gallery located in Upton Hall.

“We wanted to offer something big for the college’s 150th anniversary,” said Marie Bogner, gallery coordinator. “We reached out to the Burchfield Penney, and they graciously lent us this amazing collection of work.”

Nancy Weekly, Charles Burchfield scholar, head of collections, and a lecturer in the college’s museum studies program, curated the exhibition based on recommendations from the college’s exhibition committee, headed by Caitlin Skelcey, assistant professor of art and design.

“The Burchfield Penney grew up hand-in-hand with what is now the Art and Design Department,” Skelcey said. “As the college just launched a new School of Arts and Sciences, we thought, What better way to tell the story of its history than to feature the work of past faculty and alumni?”

Weekly said she tried to choose a diverse array of artistic styles, backgrounds, and time periods.

“What is included is just the tip of the iceberg of talent that has come out of art and design through the years,” said Weekly, who is intimately familiar with the history of the Burchfield Penney, having been with the art center for 40 years.

Dedicated to artists affiliated with Western New York, the Burchfield Penney has a longtime synchronistic relationship with the college, featuring the work of 124 artists identified as faculty or alumni.

When Buffalo State opened in 1871 as the Buffalo Normal School, it offered art classes in drawing and penmanship. It has grown exponentially through the years to now support a full range of art and design courses in an urban college, Weekly noted. Alumni such as Robert Longo and Cindy Sherman, both of whom have work included in the Czurles-Nelson exhibition, went on to forge wildly successful art careers.

In a similar fashion, Weekly said, the Charles Burchfield Center, founded in 1966 to honor the renowned American watercolorist, has grown from a single gallery tucked into a space on the third floor of Rockwell Hall to a full contemporary museum that has garnered worldwide recognition.

Through the years, the space in Rockwell Hall grew, adding classrooms and other facilities, until it occupied the entire third floor, Weekly explained. A long-developed dream to open a full stand-alone museum was realized in 2008.

“The new art center not only allowed for better treatment of our collection with greater storage space,” she said, “but it also created more dramatic exhibition space.”

She recalled that the art center’s first major Burchfield traveling exhibition co-curated for the new museum building, Heat Waves in a Swamp: The Paintings of Charles Burchfield, in 2009–2010, stemmed from a collaboration with the Hammer Museum at the University of California, Los Angeles, and the Whitney Museum of American Art in New York City.

“Without having a museum with a whole suite of galleries, this wouldn’t have been possible,” she said. “We really made our mark then and gained greater recognition nationally.”

That type of exposure has increased in recent years, most recently with a boosted online presence created by the coronavirus pandemic.

“This has resulted in a number of requests for Burchfield Penney works to be included in international exhibitions,” Weekly said. “Other initiatives we’ve led through the years have helped us to have a global presence, as we collected and exhibited work by underrepresented artists. What makes us unique is that we also have an educational arm, with established artists mentoring artists who are just starting out.”

That educational component is an important part of the Resilience exhibition.

“The Czurles-Nelson Gallery is specifically a teaching space,” Skelcey said. “We know that most passersby are students. So we wanted to show them through this landmark exhibit what is attainable in their field. We wanted to exhibit art that will inspire them as they prepare to start their own careers.”

A Brief History of the Burchfield Penney Art Center

1966: The Charles E. Burchfield Center opens in the college’s former library on the third floor of Rockwell Hall, with Burchfield himself in attendance. (He would die one month later). The center is dedicated to the art and vision of the renowned American watercolorist (1893–1967) and the artists of Western New York state. The center’s founding director is art education professor Edna M. Lindemann, during whose tenure the center acquires more than 400 of Burchfield’s works and begins its collection of works by living artists from Western New York. Lindemann retires in 1985.

1991–1994: Buffalo attorney and art collector Charles Rand Penney makes a series of gifts to the center, including the largest private collection of works by Burchfield; publications and hand-crafted domestic objects from the Roycroft community; and historic and contemporary works of craft and fine art.

1994: The center is renamed the Burchfield-Penney Art Center to honor the significance of the Penney gifts and their contribution to the museum’s mission.

1998–2010: Burchfield-Penney begins a new phase of service to a national and international audience with the hiring of Ted Pietrzak as its third director.

2006: Burchfield-Penney Board of Trustees announces a capital campaign to raise $33 million to fund the construction of the new museum, located on 4.9 acres at the corner of Elmwood Avenue and Rockwell Road. Construction of the 84,000 square foot structure begins.

2012: Anthony Bannon returns to the center as executive director after 16 years as director of the George Eastman House.

2016: The center celebrates its 50th anniversary with groundbreaking exhibitions, dynamic programming, aggressive collecting, and celebration of the cultural legacy of the region.

2017: Bannon retires from the center; Propeack and Morris-Hunt are named interim co-directors.

2019: Dennis Kois is appointed as the center’s new executive director.

2020: Two grants totaling $1.225 million—from KeyBank in partnership with the First Niagara Foundation, and from the Cameron and Jane Baird Foundation—are awarded to the art center in support of education and a refreshed commitment to serving diverse families, school groups, and the community at large.

2021 (Spring): Kois leaves the center to become the executive director of the Yerkes Future Foundation in Milwaukee, Wisconsin; Propeack is named interim director for the third time.

2021 (Fall): The Burchfield Penney lends 37 works from its permanent collection to the Czurles-Nelson Gallery in Upton Hall for the major exhibition Resilience | Art & Design, Past & Present, highlighting the work of art and design alumni and faculty emeriti. The show runs through November 29 as part of the college’s 150th anniversary celebration. 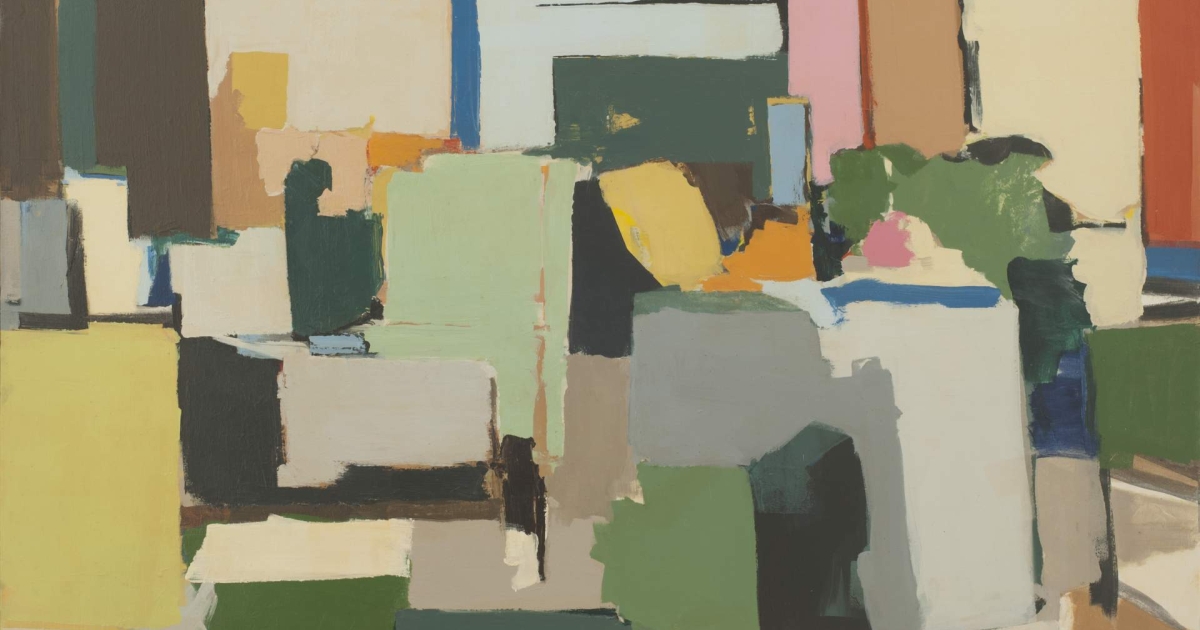 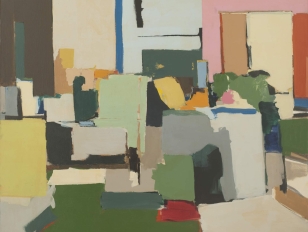