While Buffalo State College’s data science and analytics graduate program is among the college’s newer academic programs, it is already producing some notable internship opportunities and results. Through internship experiences with companies like M&T Bank, Independent Health, Rich Products, and CUBRC, students get firsthand experience in applying their knowledge in professional settings while making important contributions to their partnering companies and their communities. 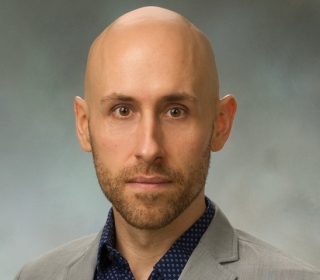 One example is DSA graduate Matthew Bergey, M.S. ’20, who partnered with Third Estate Analytics to use the city of Buffalo’s 311 Call and Resolution Center data to track zombie properties, or titles that have been abandoned by their owners but not yet foreclosed on by the lenders. Bergey said he was attracted to the project because it presented opportunities to combine his professional background with his area of study.

“It was not only in my expertise as far as data science, but it had to do with real estate, which was my profession prior to joining the data science program at Buffalo State,” he said.

Bergey owns a real estate company, which had equipped him with the knowledge to identify zombie properties and the management skills he needed to lead the team of students he worked with.

The zombie property project was one of the DSA program options for students to fulfill a requirement for either an internship or a professional lab, which focuses more on allowing the student to build a portfolio to share with prospective employers.

While many students find their internship opportunities directly through the program’s offerings, others can tailor their internship experiences in innovative ways, including partnering with their current employers to take on new roles. 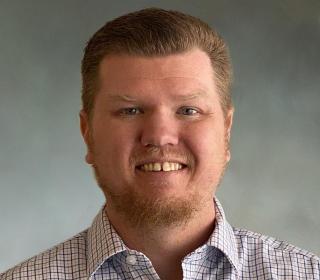 Joseph Skowronski is a DSA student who coordinated with his boss, as well as DSA chair Joaquin Carbonara, professor of mathematics, to create an internship experience at the company he works for. For more than six years, Skowronski has been employed at Osmose Utilities Services Inc., a company that inspects utility poles for utility companies across the country. Through the DSA program, he took on a new role at the company as an intern to tackle a project that had already been in the works.

“I work in a data environment, but I’m not doing any model building or visualizations in my day-to-day, so I was able to add another chunk to my project,” Skowronski said.

His project involved building a machine-learning model that would process millions of records collected by Osmose to predict the conditions of utility poles in a given area. The predictions were based on variables such as the treatment and species of wood of the pole, as well as environmental conditions of the pole’s location.

Both the Third Estate and Osmose internship projects reflect the emerging use of data science and analytics to optimize industry practices in different fields. LinkedIn’s 2020 Emerging Jobs Report (PDF, 10.7 MB) named data science as a field that is seeing continued growth, even replacing legacy roles and augmenting responsibilities traditionally covered by statisticians.

The internship experience itself, along with skills developed in DSA courses, helps provide students with competitive advantages, as Bergey explained, using his own experience of managing and working with a team to produce a successful outcome as an example.

“I’ve been interviewing a lot, and I’ve been able to use the experience I gained from the zombie home project internship in almost every interview I’ve had,” he said. “Everyone has been very receptive to it and very excited to hear about it.”

Skowronski echoed similar sentiments, noting that through collaboration with individuals in different domains, he had opportunities for further professional development that existed outside of the typical classroom experience.

“We have a data scientist in Seattle who is doing incredible work and has knowledge that just amazes me at times,” Skowronski said. “I think collaboration with people is important. It’s something that you don’t really get in the same sense of school projects.”

Another surprising reward of the internship project for Skowronski was learning from failures within the project, specifically with respect to working with “dirty” datasets, which are much more typical in the work environment and drastically different from models with near-perfect accuracy used in class projects.

“I think it’s important to realize that not every project and not every idea is going to end up successful,” he said. “In the end, I think there have been a couple of times we’ve had to take a step back and try different things.”

This example proves how internship experiences can be equally advantageous to students and their partnering companies. Bergey suggested that students seeking internships be forward with the specific knowledge they bring, as many traditional industries are unaware of what could be accomplished with skill sets in newer fields like data science.

“There may be gold mines out there in the industry, but employers don’t know what we can do, and so they don’t know to hire us,” he said. “So, maybe it’s our duty to look into the different industries, talk to managers or supervisors of those companies, figure out things that we can do for them, and then open up the position in that way.” 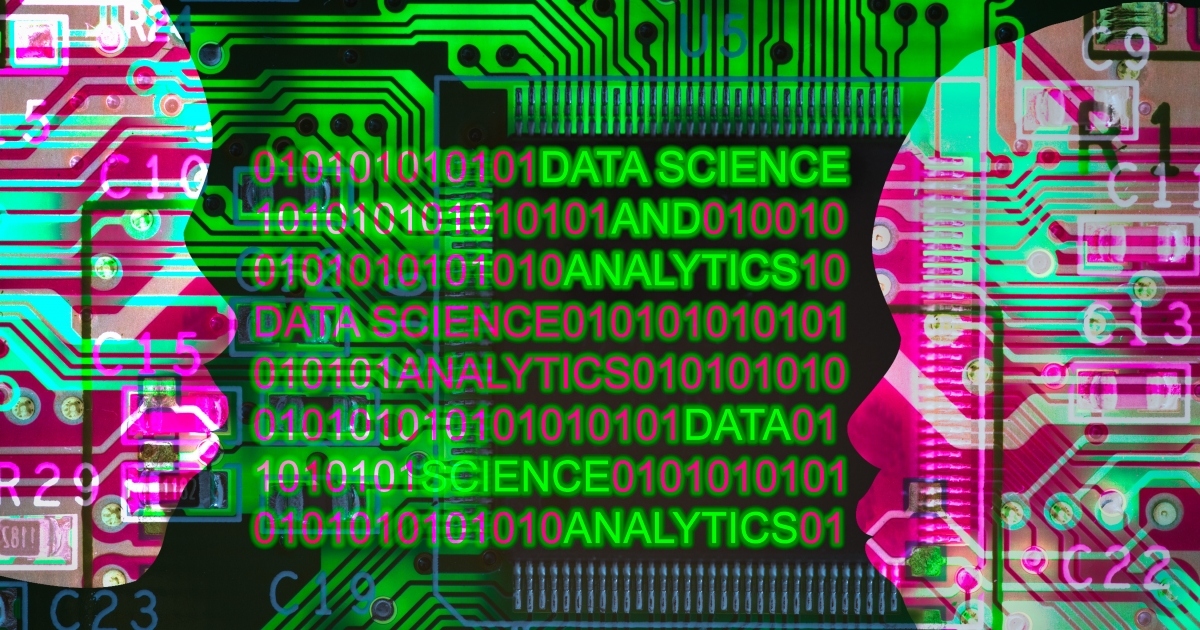 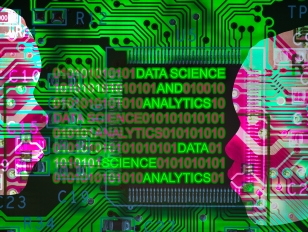