Update: Buffalo State College regrets to announce that its 2022 Diversity Speaker event with Mae Jemison scheduled for Tuesday, March 1, in the Performing Arts Center at Rockwell Hall has been canceled. The event will not be rescheduled.

Mae Jemison, the first Black woman to travel in space, will share her trailblazing story as Buffalo State College’s 2022 Diversity Speaker on Tuesday, March 1, at 7:00 p.m. in the Performing Arts Center at Rockwell Hall. Jemison was invited to campus in honor of the college’s 150th anniversary celebration and Women’s History Month. The ticketed event is open to the public. 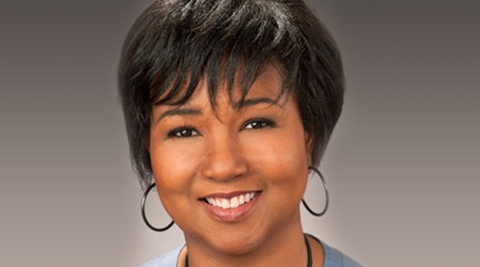 Jemison made history on September 12, 1992, when she joined six other astronauts on the space shuttle Endeavour, becoming the first woman of color to travel in space. The team made 127 orbits around the earth before returning to the Kennedy Space Center in Florida on September 20, 1992. Just five years earlier, Jemison became the first African American woman to be admitted to the NASA astronaut training program.

Jemison’s contributions to the fields of science, mathematics, engineering, and mathematics (STEM) are much more extensive than her six years working for NASA.

Educated at Stanford University as a chemical engineer and at Cornell University as a medical doctor, Jemison also served as a medical officer in the Peace Corps; operated a private medical practice; started a consulting company that encourages science, technology, and social change; and founded two medical technology companies. She taught environmental studies at Dartmouth College, directed the Jemison Institute for Advancing Technology in Developing Countries, and guest starred on an episode of Star Trek: The Next Generation.

“We are fortunate to have the opportunity to hear from such an accomplished professional who has broken so many barriers,” said Buffalo State President Katherine Conway-Turner. “I’m incredibly impressed by Dr. Jemison’s trailblazing efforts and her many and varied endeavors. She also continues to create opportunities for young people in numerous ways.”

Jemison created The Earth We Share (TEWS), an international space camp for 12- to 16-year-olds. She also started a nonprofit organization, the Dorothy Jemison Foundation for Excellence; became an Andrew D. White Professor-at-Large at Cornell University in 1999; and wrote the children’s book Find Where the Wind Goes: Moments from My Life (Scholastic Press, 2001).

“We choose each year’s Diversity Speaker as a leader who can inspire dialogue around the Justice, Equity, Diversity, and Inclusion (JEDI) narrative,” said Lisa Morrison-Fronckowiak, Buffalo State’s deputy chief diversity officer and director of student accessibility services. “The speakers include scholars, thought leaders, and diversity professionals whose research, scholarship, leadership, and advocacy enhance our own efforts to present diverse ideas and perspectives and inspire a greater understanding and appreciation JEDI excellence.”

Currently, Jemison is leading the 100 Year Starship project through the United States Defense Advanced Research Projects Agency (DARPA), which aims to make human space travel to another star possible within the next 100 years.

Tickets to hear Mae Jemison are $20 for the general public, including Buffalo State faculty and staff members, and may be purchased at the Rockwell Hall Box Office, by phone at (716) 878-3005, or online. Buffalo State students who show their student ID at the box office will receive a free ticket. The event will also be livestreamed and available to view for $10. 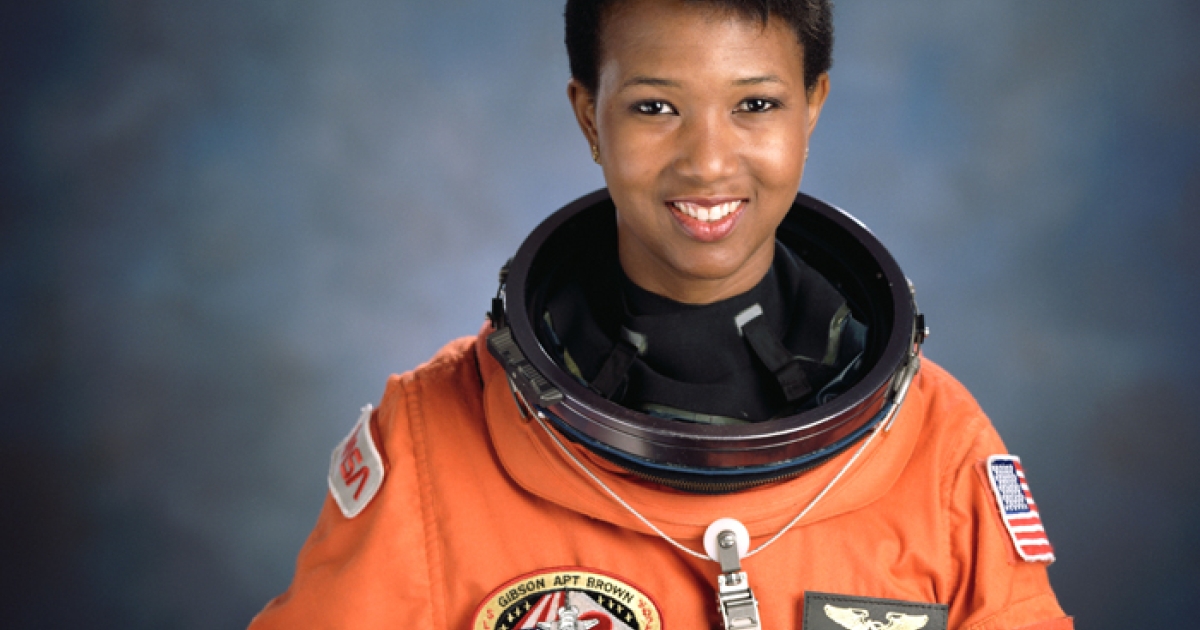 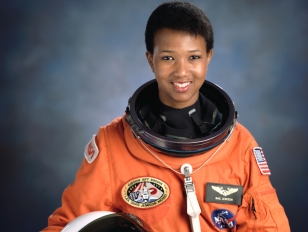