Heading into the fall semester, Stephen Vermette, professor of geography and planning, wanted to offer what he calls a “Zoom antidote.” His idea centered on hands-on geographical-based activities for everyone on campus. Thus, the Applied Geography Bengal Pause series was born.

“This idea came out of COVID,” he said, “and many, many semesters spent online.”

The series kicks off Tuesday, September 14—when students, faculty, and staff members are invited to learn how to monitor a groundwater well—and runs through mid-November. Other planned activities include learning how to use a research drone, interpreting a topographic map, a sewer mapping exercise, and using the tools of meteorology. Activities will be held weekly or biweekly, both outdoors and indoors, with outdoor activities planned to coincide with the nicer weather at the beginning of the fall semester. An updated schedule of activities can be found online, and on large posters placed around campus. The program is sponsored by the Grant Allocation Committee and the Geography and Planning Department.

“We want it to be a low-stress, relaxed affair,” Vermette said, noting that there will be light refreshments at the activities. “We want it to be something people want to come to. There won’t be a quiz or test or anything like that. It’s something where you can come to absorb as much or as little as you want.”

“We’ve been sitting for a long time in front of a screen, watching boxes and people, and this is actually getting out and doing something and getting your hands dirty.”

Vermette, who worked on the series with Mary F. Perelli, GIS lab supervisor in geography and planning, said he wanted to present ideas that are useful to the campus community. For instance, if you’re a hiker, being able to read a topographical map and a compass are useful skills to have.

“It’s something you can throw in your hip pocket, and it might help you out somewhere down the line,” he said.

The activities could also be useful for students in their future careers, Vermette said.

“They might have a boss, when working for an environmental company, who needs to sample groundwater, and they’ll be able to think back to the experience they had doing it here,” he said.

Two guest speakers will be involved in the activities: Mary MacSwan, coordinator of the Western New York Stormwater Coalition, will discuss sewer mapping in Erie County, and Todd Santos, a meteorologist at WIVB-TV Channel 4, will talk about the tools of weather forecasting and climatology.

The concept of multiple intelligences—the idea that people learn in different ways—influenced how the series came together, Vermette said. Some people may learn by listening to a lecture on monitoring a groundwater well, but those who learn from doing things firsthand will now have that opportunity.

“That’s one of the purposes of the applied aspect,” he said. “We’ve been sitting for a long time in front of a screen, watching boxes and people, and this is actually getting out and doing something and getting your hands dirty. That’s what we want to do with these. It’s the idea of working a piece of equipment, a technique that someone may use or a skill someone might have to pass on. It may be part of a course that we offer, but maybe just a small, little piece that would be useful for a person.”

Vermette is hoping other disciplines develop similar programs. If it’s successful, he already has activities in mind for the spring semester.

“I’ve been on campus for over 25 years, and Bengal Pause has always been part of the campus experience,” he said. “I think that whoever thought that up years ago, that was a great idea. So we thought we would take advantage of Bengal Pause to do this, and hopefully continue doing it in the future.” 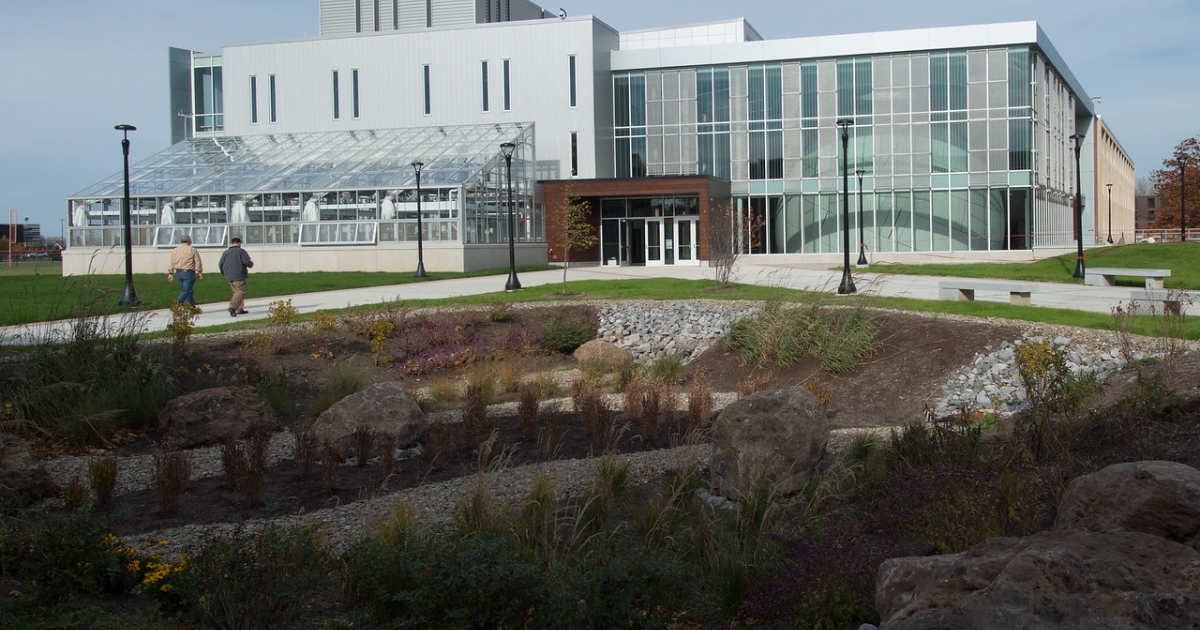 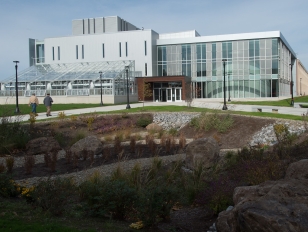