A collaboration between Buffalo State College’s Great Lakes Center and the Environmental Protection Agency has led to a new, quicker way to monitor invasive mussel populations in the Great Lakes.

Using what’s called the benthic imaging system tool, researchers are able to substantially reduce the time required to map distributions of quagga mussels (Dreissena rostriformis bugensis) and zebra mussels (Dreissena polymorpha) on the lake floor. The imaging tool, which is a steel frame mounted with GoPro cameras and lights, is both cost-effective and significantly faster at producing results than older ways of measuring invasive mussel populations, said Alexander Y. Karatayev, director of the Great Lakes Center. 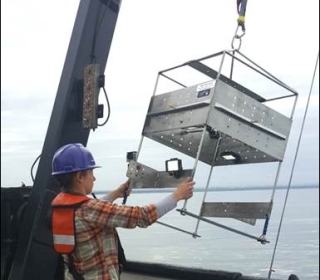 “Originally, it took between two and five years for results to be published,” Karatayev said. “In five years, the situation can be very different.”

The benthic imaging tool was first used on Lake Erie aboard the EPA research vessel Lake Guardian as part of the 2019 Cooperative Science and Monitoring Initiative (CSMI), a lakewide survey of the fauna on the lake bed. That assessment found that the number of invasive mussels on the bottom of the western basin of Lake Erie was considerably reduced from a 2014 survey. It’s hypothesized that the mussels experience periodic die-offs from periodic lack of oxygen, Karatayev said, leading to a population of smaller juvenile mussels.

The resulting research paper, “Rapid Assessment of Dreissena Population in Lake Erie using Underwater Videography,” was published in February in the journal Hydrobiologia. Along with Karatayev, Lyubov E. Burlakova, senior research scientist, and Knut Mehler, research scientist and visiting lecturer, both with the Great Lakes Center, also contributed to the paper. 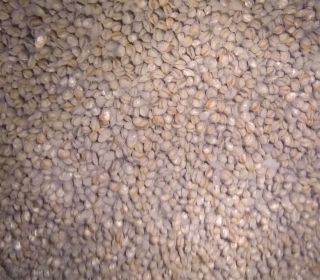 The invasive mussels cause a number of problems, Karatayev said. They clog pipes and cause sharp decline of native bivalves in the Great Lakes. They also filter the water, completely changing the ecosystem of the lakes.

“The reason they became so powerful is that organisms like this didn’t exist in North America,” he said. “They came from Europe, and they create density and biomass 10 or 20 times greater than all the invertebrates that used to live in our lakes combined.”

It’s important to monitor the populations of the mussels in the lakes in order to make informed decisions on how to deal with them, Karatayev said.

“In order to give data to managers, we need to know how many of them there are, and where they’re distributed,” he said.

The data that come out of the research inform decisions on where to bolster ecosystems in the lake, and how to do it, Karatayev said. It’s also a way to monitor new invasive species to the Great Lakes.

“Usually when there’s a new invader, there is a belief that the new invader will get into the lakes or into any new environment,” he said. “They can create problems and reproduce like crazy. So we need to know what's going on with the new invaders.”

Researchers had hoped to use the tool in Lake Michigan last summer, but COVID-19 quashed those plans. They’re hoping to get there this summer, Karatayev said.

Getting a handle on the populations of invasive mussels is vital to the health of the lakes, and doing it faster can only help researchers going forward.

“They play a very important role in water quality, in fishery, and also in biodiversity,” Karatayev said. “Now, these relatively small mussels are major players in the Great Lakes.” 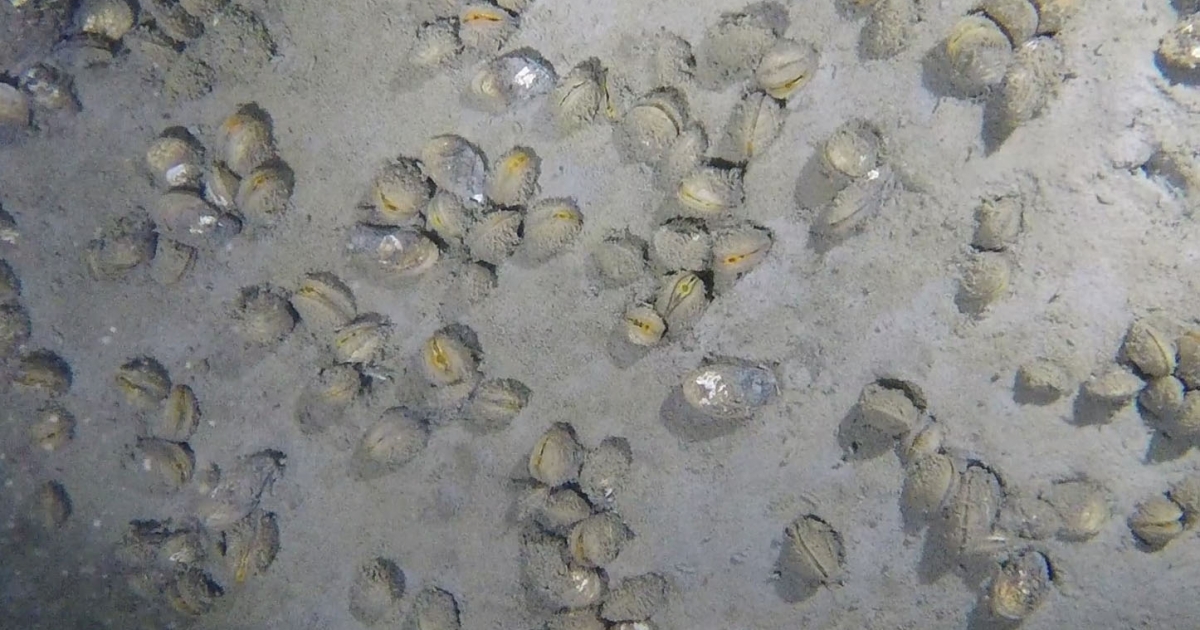 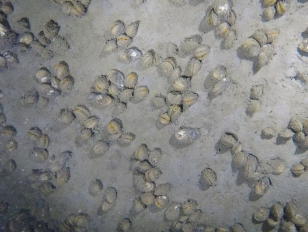