In the early weeks of the coronavirus pandemic, U.S. public health officials discouraged people from wearing face masks. They said the N-95 respirators that can filter the virus from the air should be reserved for medical personnel, and homemade masks provide little protection.

When cases started to spike and they studied the virus further, they reversed that stance and strongly encouraged mask-wearing, along with social distancing. While U.S. President Donald Trump has ridiculed masks as “politically correct,” and 19 governors have yet to issue a mask-wearing mandate, other governors, along with numerous city mayors, have. Most national retailers now require customers to wear masks indoors.

A cohort of Americans, however, see the mandate as an infringement of their rights. Some have become hostile or even violent when told to don a mask, especially toward employees in retail establishments.

Why has mask-wearing become a political issue?

“There exists something now that didn’t 40 years ago, an extremely large and well-financed right-wing media establishment. They have an extreme distrust of the government and of the ‘liberal elite.’ But this American phenomenon—‘I know my rights’—goes back centuries.

“When the president of the United States shows skepticism of what public health experts are saying and doesn’t wear a mask, and politicians who want to stay on his good side repeat that behavior, it only adds to the phenomenon. Texas Governor Greg Abbott finally issued statewide-mandated masks only after cases skyrocketed, hospitals became full, and they started bringing refrigerated trucks to border towns because the morgues couldn’t handle all the bodies.”

Pendleton added that the reluctance to wear masks also reflects a decline in trust of institutions and a willingness to believe conspiracy theories.

“You can go back to the nineteenth century and find all kinds of conspiracy theories, but there was no social media then to spread it,” Pendleton said. “Today, of course, it’s rampant, and right-wing media outlets are eager to jump on these kinds of theories, too.”

Do you think this is an issue dividing the Republican party?

“I’d be skeptical. As October rolls around, partisans come home and go back to their party, regardless of issues that might divide them. Group identity is the strongest factor influencing voting behavior.

To what other national issue does this compare?

“In the 1970s, when the environmental movement began pushing for change, industry fought back. And tobacco companies for years publicly doubted the science that smoking causes cancer.

When global warming came to the forefront as an issue, the oil, chemical, and coal industries redoubled their efforts to fight back and cast doubt on the scientific research proving climate change is a significant problem. Politicians supporting industry also discounted the scientific research. And some people have resisted environmental measures, including recycling.

For centuries, there’s been a list of things Americans think they shouldn’t be required to do, and it’s growing exponentially. We have always had these long-standing cultural tendencies and conspiracy theories that government is trying to take away your hamburger and your job. Add the polarized news outlets, full of conspiracies and distrust of liberal elites, and you get where we are today. There are people who still believe that the number of COVID cases is exaggerated, even as the death toll rises.”

Will President Trump’s reaction to the pandemic influence the 2020 presidential election?

“I don’t think President Trump’s reelection is dead in the water, as some media outlets are saying. As long as his approval rating stays around 40 percent, he’ll have a good chance.

However, he’s also counting on a vaccine becoming available in September or October and the economy turning around. A lot of scientists are afraid the Trump administration will push the pharmacy companies to come up with the vaccine too early, that they will try to get them exempted from legal liability with a vaccine that has been inadequately tested for safety.

And the economy does not seem to be cooperating with the White House. If the economy continues to worsen and if more of the public sees that happening, then Trump might suffer a potentially fatal blow, since the state of the economy has been the most salient issue in past presidential elections. The pandemic can also be a killer for the Trump campaign if it continues to worsen or fails to improve. Insisting on fully opening the schools may backfire on the White House. Plus Trump continues to push states to reopen. Both moves could greatly worsen the pandemic spread.” 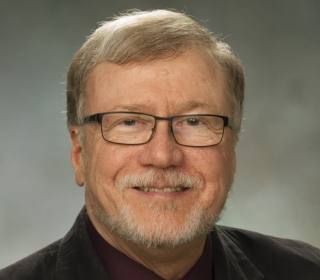 About Michael Stephen Pendleton
After earning a doctor of arts from Idaho State University, Pendleton served one year as a visiting professor at Texas Tech University. He joined the Buffalo State political science faculty in 1979 and has chaired the department in the past. He also served as an associate professor of economics and finance for several years. His research interests include American politics, public policy, political parties, and economic history. 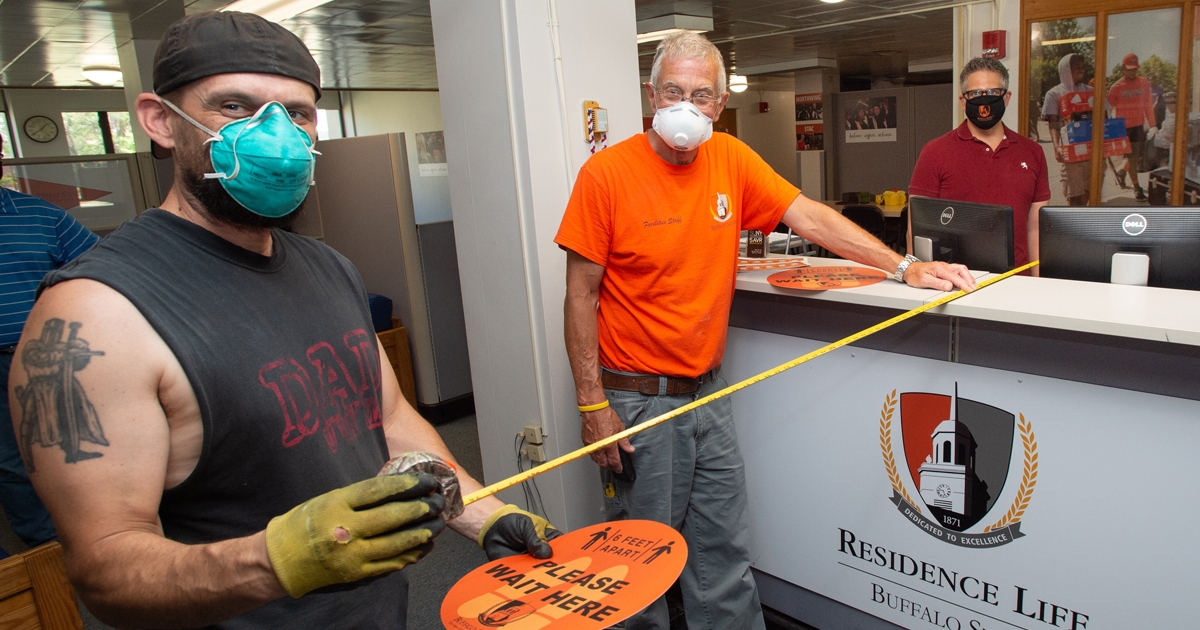 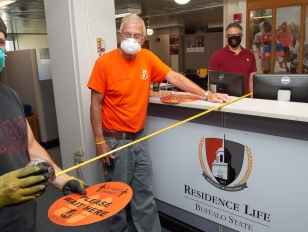