The program will air on WAMC/Northeast Public Radio in Albany, New York, and several National Public Radio affiliates throughout the country. Programs can also be accessed through the Academic Minute website and are profiled in the publication Inside Higher Ed.

“Learning comes in our bodies first and our brains second.”

The Academic Minute is a two-and-a-half-minute daily module that features researchers from colleges and universities around the world in a collection of light and heavy-hitting topics. Lynn Pasquerella, president of the Association of American Colleges and Universities and former president of Mount Holyoke College, hosts the show.

The State University of New York (SUNY) was invited to do an “Academic Minute takeover” in mid-November, Kahn explained.

Each professor will deliver a one-minute talk during the week of November 9–13. Other topics include personal preparedness for COVID-19, hereditary blindness, nanoparticles, and traumatic memories.

Story-based learning is a topic with which Kahn is intimately familiar; it has become an integral part of AFP and all its iterations—from the annual campus festival to hands-on sessions with students in the Buffalo Public Schools.

“Story-based learning is the creative use of original stories as a curricular vehicle for teaching all subject areas,” said Kahn, a professor of theater who founded AFP more than a decade ago. “While this idea is not new to the world, the specific method and process utilized in the work of AFP is new.”

In recent years, Kahn launched the AFP International Training and Learning Centers in partnership with multiple schools and organizations in Rwanda, Kenya, Switzerland, and the United States to teach the story-based model to classroom teachers. It has continued to grow and evolve.

“We share a kinesthetic approach to learning, promoting the idea that learning comes in our bodies first and our brains second,” Kahn said, adding, “Our methods focus on what students can do with what they know. This creative and collaborative process engages students in specific action steps that directly transfer to their lives as they build their stories.” 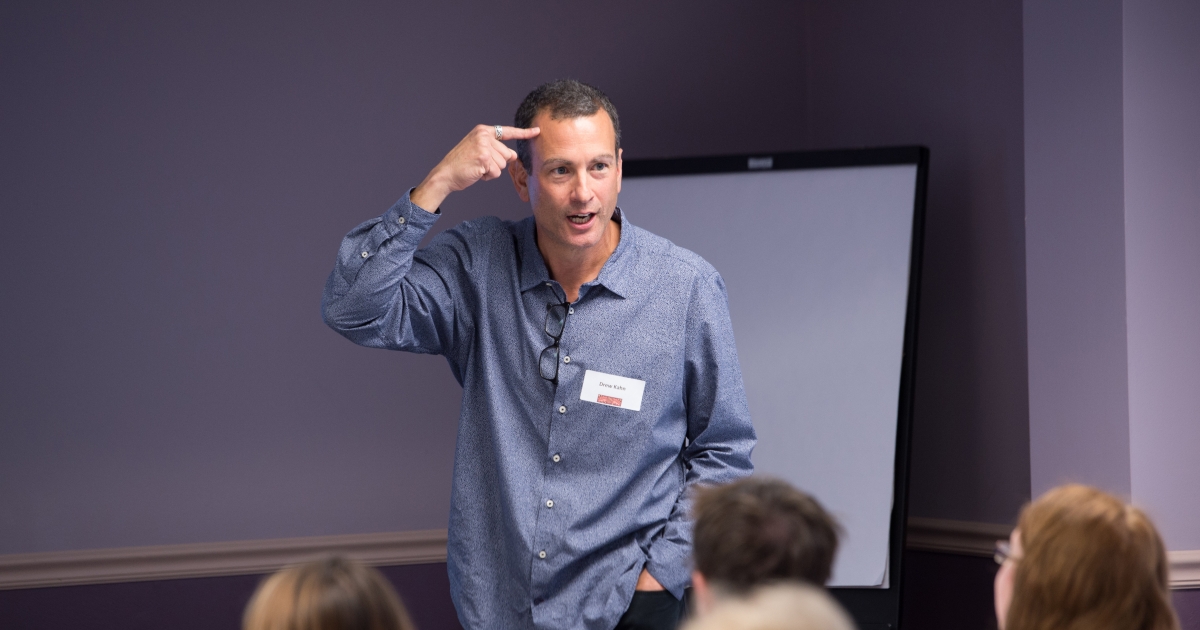 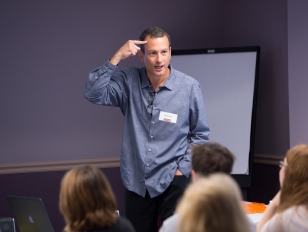