About a decade ago, Meg Knowles, Buffalo State College associate professor of media production, set out to share a seminal event from her childhood—the summer of 1973, when her older sister, Content, ran away from a horse-riding camp both girls were attending.

“It was the thing no one in our family talked about,” Knowles said in a 2012 interview about the film, Runaway, she created to tell that story. “My sister wanted to be part of the counterculture. She was intrigued with Haight-Ashbury [in California] and the ‘Summer of Love,’ and that is where she headed.”

Runaway is Knowles’s first feature-length film and a labor of love. It was selected as the festival opener for the 2020 Buffalo International Film Festival (BIFF) and will be shown at the Dark Alley Drive-In on Hertel Avenue on Friday, October 9, at 7:45 p.m. Viewers can also stream the film from October 8 through 12 on the BIFF website.

“Runaway is a great film,” said John Fink, BIFF artistic director. “It’s a fun road trip movie that is also a warm look at Meg’s relationship with her sister and her mother. It’s one of the festival staff’s favorites.” 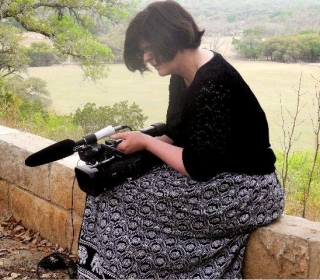 Beginning in 2010, Knowles and her crew, including Brian Milbrand, technical director and equipment manager in the Buffalo State Communication Department, traveled from New York City to San Francisco, California, to reenact some of the vast hitchhiking journey Content undertook. The film is interwoven with footage of the summer camp in Vermont and interviews with Knowles’s mother, younger brother, and Content, who currently lives in Austin, Texas, where she works as a musical director, composer, and performer for musical theater.

“This film is about family dynamics as much as anything else,” Knowles said. “Like in most every family, we all seem to have different recollections of the same experience.

“After we edited [the original version], I knew it just wasn’t working the way I envisioned it.”

Knowles took a break from the project from 2013 to 2015. When she returned to it, she shot additional scenes and reenactments and shaped the film in a different way.

Knowles’s mother was able to see the final product before she died in July, and her feedback was positive.

“She was always supportive of the film and all my artistic efforts,” Knowles said. 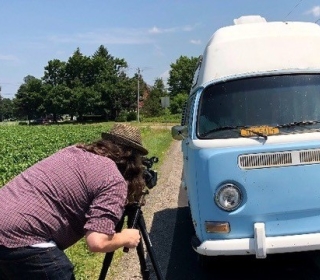 Although it captures an unusual event, the film holds a universal appeal for anyone who has grown up in a family, with all its inherent messiness.

“This is especially true for families looking back 20, 30, or 40 years,” Fink said. “There’s a lot of humor in the film, too, while it deals with what could be a horrifying incident.”

This year’s festival includes more than 100 films. The price for streaming is $8 for one film and $17 for three; the drive-in ticket price is $20 per car. And a $40 ticket provides access to both the in-person and streaming option. Tickets can be purchased on the festival website and the Dark Alley website. 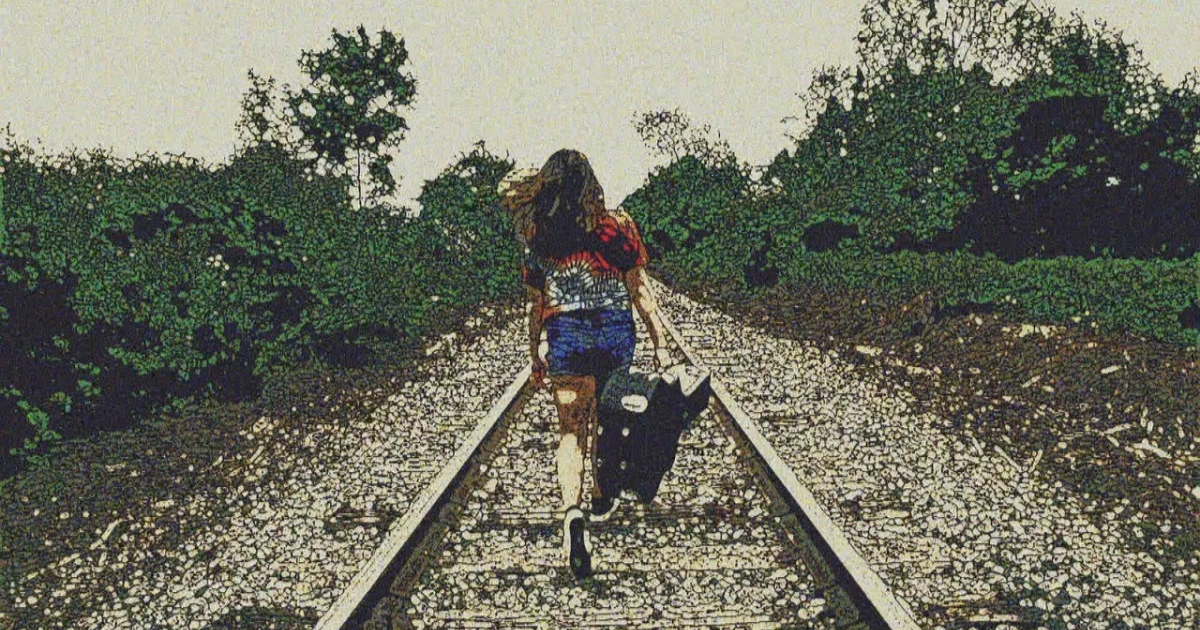 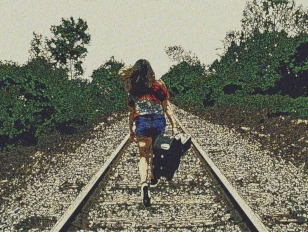