Buffalo State College’s Archives and Special Collections in E. H. Butler Library provides a way for the campus and the public to delve into many aspects of the past. Dating back to the 1800s, the roughly 200 archives and special collections include such gems as the Samuel Clemens/Mark Twain Family Papers and the Monroe Fordham Regional History Center.

The collections’ most frequently visited gem is the Madeline Davis Gay, Lesbian, Bisexual, Transgender (LGBT) Archives of Western New York. A noted gay rights activist, author, actor, and musician who died in 2021 at age 80, Davis created the archives as a way to safeguard and provide access to materials that document the LGBTQ communities of Western New York and Southern Ontario. She donated the archives to Buffalo State in 2009.

Most of the artifacts date between 1960 and 2000 and include a recording of a speech Davis made in support of gays and lesbians at the Democratic National Convention of 1972. The collection also includes recordings from Stonewall Nation, a 1970s radio show, and both paper and digitized copies of the Buffalo-based Fifth Freedom, the largest and oldest gay rights periodical outside of New York City at the time, said Daniel DiLandro, archivist and special collections librarian.

Since the archives moved to Buffalo State, about 120 donors have contributed additional items, half over the last six years. Davis’s well-publicized death inspired individuals from around the world to donate memorabilia to the collection, including T-shirts and rare books, DiLandro said.

“The T-shirts are especially significant because they record events that were not in the news at the time and serve as the only tangible link to them,” DiLandro said. “One of the last people to donate told us how her grandson visited the archives for a class and found it so inspiring. That is the power of the collection. It is inspiring. With growing acceptance, such as it is, the archives provide a focal point for progress.”

“During Pride Month, we recognize that it’s still dangerous for many LGBTQ+ youth to come out. And we renew our commitment to provide messages of hope and affirmation.”

A founding member of the Mattachine Society of the Niagara Frontier, the first gay rights organization in Western New York, Davis served as an integral force in the LGBTQ community, beginning in the 1970s. Two years after the 1969 Stonewall riots in Greenwich Village, New York, which many consider the catalyst of the gay liberation movement, Davis joined a gay rights demonstration in Albany and was asked to give a speech.

She also recorded the nation’s first gay anthem, “Stonewall Nation,” and composed 45 songs, most with gay or lesbian themes. In 1972, she became the first openly lesbian delegate at a major political convention, attending the Democratic National Convention in Miami, Florida.

With Elizabeth L. Kennedy, professor of women’s studies at the University at Buffalo, Davis wrote a landmark account of the lives of gay working women in Buffalo, Boots of Leather, Slippers of Gold: The History of a Lesbian Community (Routledge, 1993). In 1994, she co-founded the Black Triangle Women’s Percussion Ensemble and later performed with another percussion group, Drawing Down the Moon.

A professionally trained librarian, Davis retired as the chief conservator and head of preservation for the Buffalo and Erie County Public Library System in 1995.

She received a SUNY Honorary Doctor of Humane Letters during Buffalo State’s 144th Commencement celebration in 2016.

That same year, an anonymous donor made a $50,000 gift to the Community Foundation for Greater Buffalo to allow for the digitization of the archives. This individual, a local philanthropist who knew Davis, gave an additional $200,000 in 2017. Other donors also made gifts earlier this year through a campus giving campaign specifically created for the collection.

“With these gifts, we’ve been able to hire graduate students to process and digitize the collection,” DiLandro said. “It’s a very long process that should take decades to complete.”

James Finnerty, vice president for institutional advancement, said, “We were thrilled that this donor recognized the extreme value of this archive. With the generous gift, the library will be able to preserve many of the rare items for generations to come and make them available to people around the world. The Madeline Davis archives speaks to the diversity that is part of our college mission, which is one reason we decided to create a giving campaign specifically to support it.”

During national LGBTQ Pride Month, which the country is celebrating with rainbow flags and parades throughout the month of June, it’s important to remember how trailblazers such as Davis helped gays and lesbians enjoy many more rights today than they had 50 years ago, DiLandro said.

But despite the progress, more work needs to be done, said Charlene Vetter, clinical manager of Buffalo State’s Counseling Center and chair of the LGBTQ+ Resource Center’s Bengal Allies group.

“Although increased representation in media has led to many needed changes in legislation for equality, we have lost some ground in recent years,” she said. “LGBTQ+ youth are at increased risk because of recent legislation, such as in Florida and Texas, that criminalizes parents and teachers who support their children’s identities and threaten physicians and mental health providers with legal penalties if they offer trans-affirming care.”

In addition, Vetter noted, LGBTQ+ individuals are five times more likely to attempt suicide, and the life expectancy of a transgender person is between 30 and 35 years of age; it’s even lower for transgender individuals of color.

“During Pride Month, we recognize that it’s still dangerous for many LGBTQ+ youth to come out,” Vetter said. “And we renew our commitment to provide messages of hope and affirmation. Our Bengal family includes many allies who are dedicated to the mission of celebrating our students for who they are and supporting them as they pursue their personal and professional goals.” 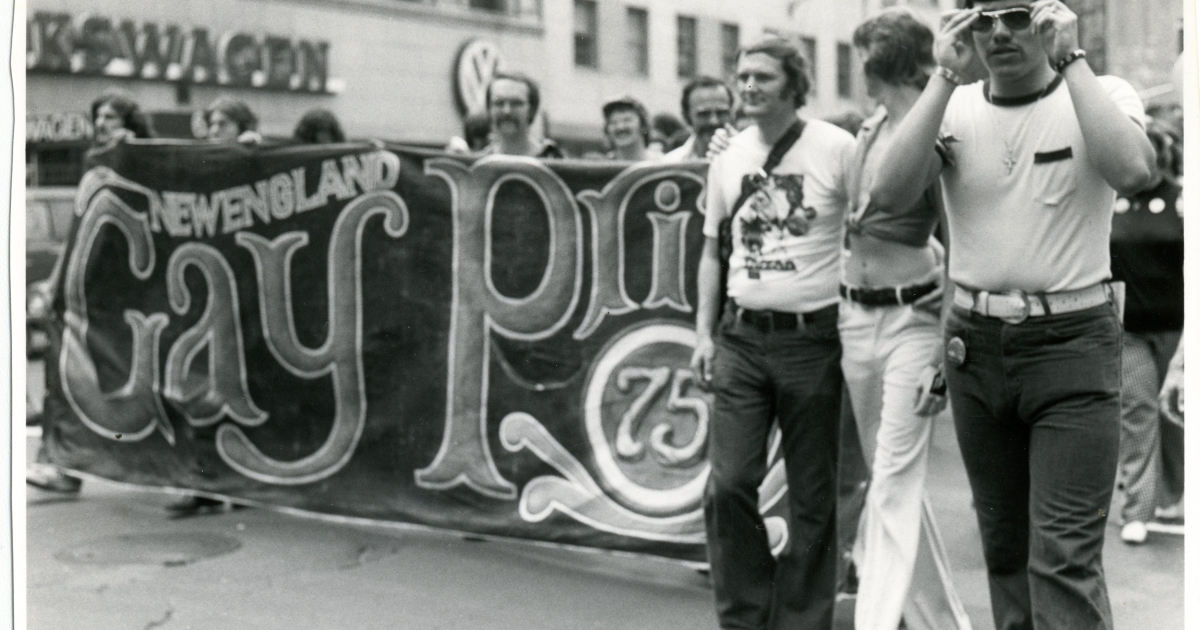 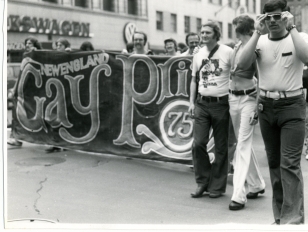