Even before she graduated from Buffalo State College in May, graphic design major Crista Sukennik had her work recognized on an international stage.

This spring, she entered Ad Age magazine’s Young Creatives Cover Competition, which is open to artists and industry professionals under age 30. Sukennik emerged as one of nine finalists out of more than 350 submissions. The contest asked the artists to portray how creativity has fueled the industry through the coronavirus pandemic.

The North Tonawanda, New York, native described her design as “the difficulty of not seeing others face to face, but staying creative, humorous, and optimistic, nonetheless. 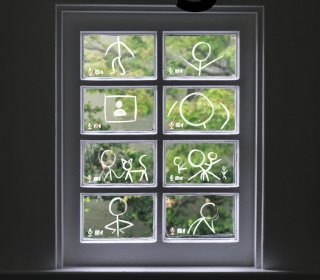 In June, the publication announced one winner and the finalists, who work in multiple countries including India, Sri Lanka, the Czech Republic, Turkey, Myanmar, and Saudi Arabia. Sukennik, who happily discovered she was a finalist via a livestreamed video, was the only college student among them.

“Typically, the finalists and winners are employees at agencies or freelance graphic artists,” said Ad Age’s creativity editor, Ann-Christine Diaz. “When reviewing this year’s submissions, I was quite surprised and pleased that Crista, as a student, made it into the final round. It’s a pretty remarkable feat.”

“Crista is very self-motivated,” Friesen said. “She is no stranger to hard work and has managed to produce incredible artwork in extremely disparate areas—from hand illustration, digital 3-D, video, typography, and advertising to corporate branding and identity pieces. She thinks all the way through a project so that the final product is cohesive and engaging.”

Founded in 1930, Ad Age (formerly Advertising Age) follows all aspects of advertising and marketing and is considered the leading voice of the industry. Ten years ago, the magazine began a competition among young creatives to design the cover of its annual Creativity issue.

“We got some beautiful images this year and some that were clichés,” Diaz said. “The ones that used original artwork or photographs stood out, including Crista’s.” 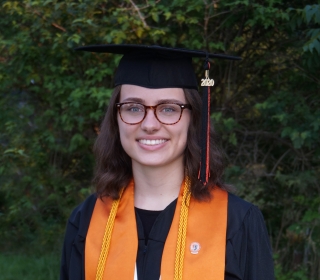 She said she’d recommend that other art and design students apply to as many contests as possible.

“You never know what will happen,” she said. “Even if you don’t win, you’ll build your skill set and get the experience. It’s a good thing to do, even if it’s just for you.” 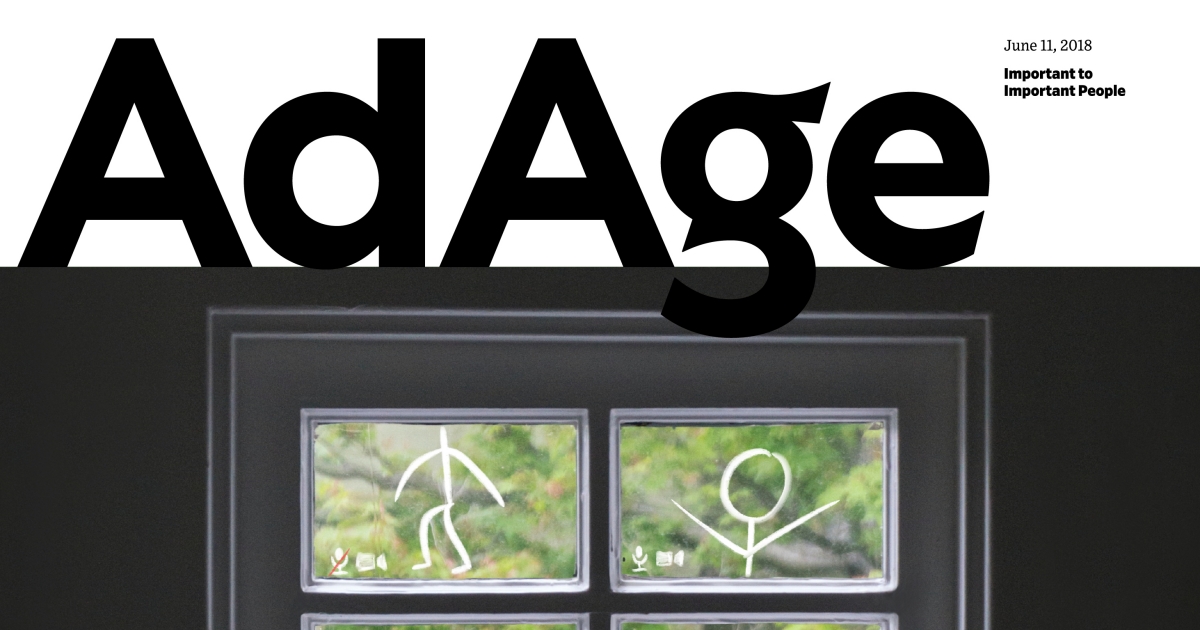 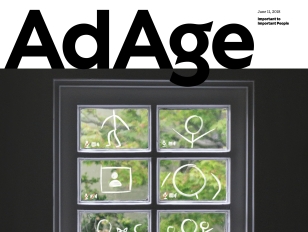