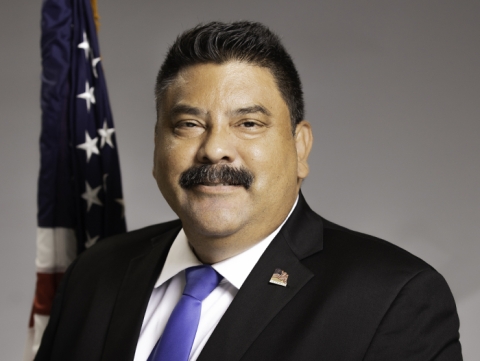 “In the department I came from, we were very big on being mentors to the students that needed it,” he said. “Many students didn’t have that strong parental figure, and they are seeking it. It was natural for police officers to become mentors to students. That was very common in our department.”

Conway-Turner said, “Chief Mayoral brings a wealth of firsthand experience and knowledge to UPD, and we couldn’t be happier to have him. His dedication to working with students from underserved communities and progressive philosophy on policing are perfectly aligned with Buffalo State’s mission and commitment to community policing. Additionally, Chief Mayoral’s command of urban educational issues and emergency planning will bring great leadership to our campus.”

Mayoral graduated from the University of Southern California in 1995 and received a master of business administration from Trident University in 2015. He completed graduate-level specialized advanced training at the United States Army Command and General Staff College in 2012. He holds the rank of major (retired) in the United States Army, where he served for 25 years.

Mayoral’s father was a career service member in the United States Air Force, and his family moved from base to base while he was growing up. While he was never pressured to join the military by his father, Mayoral said, it was a “natural progression” to want to serve his country.

Joining the Army after high school, Mayoral was deployed to Iraq in 1991, and again in 2004, where he was awarded the Bronze Star for his leadership as a United States Army Infantry company commander during combat operations.

In 2000, Mayoral entered the police academy and began his career in law enforcement.

“I was fortunate to go into the very specific field of law enforcement in the educational sector,” he said. “I’ve spent my whole career serving students.”

Dylan Williams, a sophomore biology major and community assistant in Residence Life who attended Mayoral’s swearing-in ceremony, supports existing initiatives, such as Adopt a Hall. His experience in this area will allow him to work with staff to identify new opportunities that connect students and officers.

In 2010, Mayoral became a sergeant in the LASPD before being promoted to lieutenant in 2015. He was deputy chief from 2020 to 2021, serving as acting chief of police in the absence of the chief. During this time, he supervised the department’s administrative services bureau and its 50 employees, including sworn police officers, detectives, sergeants, lieutenants, and civilian staff members.

Laura Barnum, vice president for finance and management, said Mayoral fits what the college was looking for in a new chief.

“I’m excited to work with Chief Mayoral, and for the future of UPD,” she said. “Between his military experience and his law enforcement experience, he’s well-equipped to take on the challenges of modern-day policing.”

Amitra Wall, associate provost and professor of sociology, co-chaired the search committee that recommended Mayoral. She said he reflected what a new generation of policing could look like.

“His progressive approach relies on collaboration and relationship building across all aspects of the campus and surrounding community,” she said. “His military and K–12 experience and openness to being a lifelong learner are positives.”

Mayoral said he was attracted to the job at Buffalo State because of UPD’s advancements in the educational law enforcement field, as well as its community policing philosophy and outreach efforts. He said he understands that some students may have had negative interactions with police officers in the past.

“When they see a police officer, all they see is the uniform,” he said. “It’s my goal to create opportunities to interact, where the students see that there’s somebody behind that badge. There’s a real person there. The type of person that goes into this type of law enforcement, we do this job because we want to support students. Our success is providing a safe campus to the students, faculty, and staff.”

Mayoral said he plans to take any opportunity he can to have UPD officers interact with students. He also wants students to know that he comes from a background that some students may be able to relate to.

“If I’m able to make it from my background, so can they,” he said. 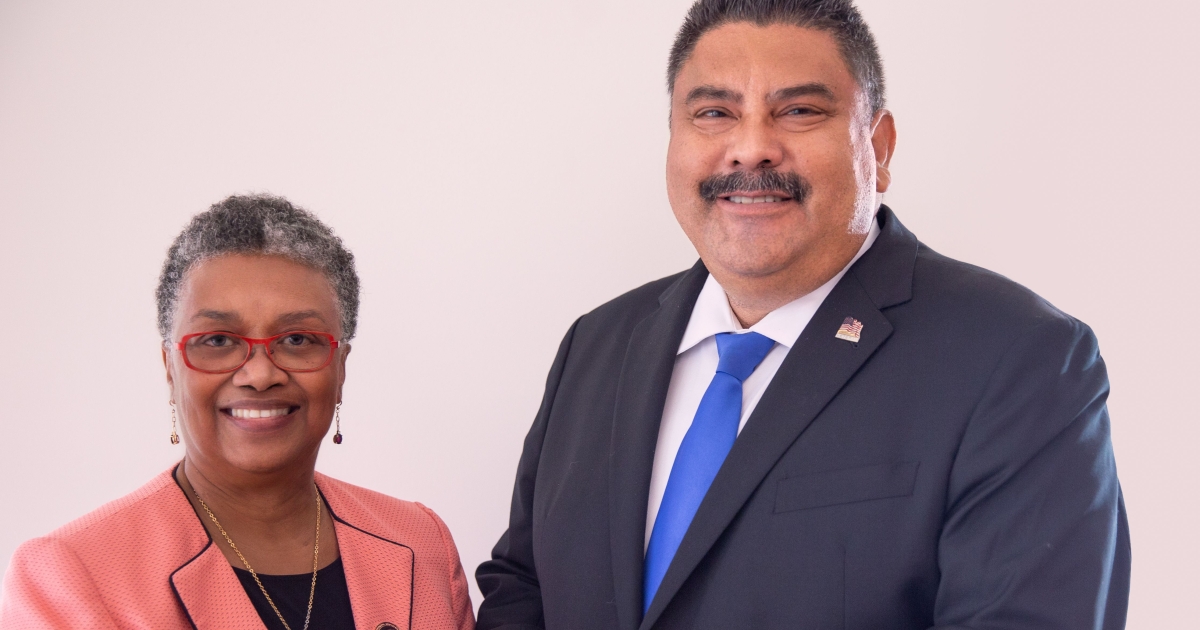 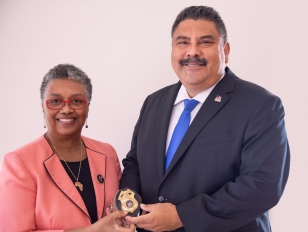