In the fall of 2018, Jonathan Shaffer needed one course to complete an associate’s degree from Niagara County Community College (NCCC). He enrolled in Stress Analysis, a 400-level course at Buffalo State College, taught by Saquib Ahmed, assistant professor of mechanical engineering technology (MET). Little did Shaffer know that this class would change the trajectory of his life and catapult him toward a bachelor’s degree in mechanical engineering and myriad opportunities outside of class.

“At the time, I just wanted to get my A.A. and start working,” said Shaffer, who grew up in Wilson, New York, and began his college career in 2015 studying aerospace engineering at a private university before realizing it wasn’t a good fit. He then moved home and enrolled in an associate’s degree program with the idea of working somewhere in mechanical engineering and paying off his student loans.

Then he met Ahmed, a physicist and engineer who also arrived at Buffalo State in fall 2018, straight from a technology career Portland, Oregon, including working as an engineer at Intel Corporation. Ahmed was also involved in a project with colleagues at California State University, Fresno; Portland State University; Washington State University; and the University at Buffalo, conducting research on how to make safer technology for solar energy. When Ahmed decided to bring a Buffalo State student on board for the research project, Ahmed said he believed Shaffer had the kind of curiosity, intelligence, and passion necessary for this level of research, and he invited him to join.

Shaffer was surprised by the invitation, being brand new to the school and to the Engineering Technology Department.

“I’m grateful he asked me to be involved,” Shaffer said. “I absolutely fell in love with what we were doing. Being on the ground floor of creating a new kind of green energy was very exciting.”

In particular, the research focused on nontoxic perovskite solar cells, a technology that is currently viewed as the best alternative to fossil fuels, delineating critical kinetics and parameters that affect device functionality.

Since joining the research project, Shaffer has written articles with Ahmed that have been published in three scientific journals; a fourth publication is currently under review.

“The fact that he published groundbreaking research in these esteemed journals is almost unprecedented for an undergraduate,” Ahmed said.

Shaffer also presented at the Buffalo State Student Research and Creativity Celebration (SRCC) in 2019 and was awarded a 2019 Undergraduate Summer Research Fellowship. One of the best outcomes, however, was landing a competitive paid internship this spring at the Center for Nanoscale Science and Technology (CNST) within the National Institute of Standards and Technology (NIST), one of the premier national labs in the country, under the auspices of the U.S. Department of Commerce.

“He was one of only three students chosen out of more than 100 from the top schools in the United States,” Ahmed explained.

During the semester-long internship with NIST headquarters in Gaithersburg, Maryland, Shaffer worked in the center’s clean room. He focused on nanoscale engineering processes, such as magnetron sputtering and contact lithography, that groups like the American Dental Association use for making dental implants.

“I was exposed not only to how the machines were used, but also to their applications and what people were doing with them,” Shaffer said. “I was helping troubleshoot, logging data, and trying to get a data pool for a particular process. I understood a lot of the physics behind some nanoscale fabrication processes, due to my Buffalo State research, but I was able to stitch together what was missing from my knowledge. It was really fascinating.”

Even after the lab shut down in mid-March because of the coronavirus, Shaffer continued conducting research through the end of April from his Maryland apartment.

As he looks toward graduation in December 2020, Shaffer said he’s considering reapplying for the same internship; the organization takes one returning intern each year.

“The contacts I made there were tremendous, and the opportunities moving forward would be awesome,” he said. “I’m also debating going to graduate school to study sustainability or materials science. I want to do research on green energy. What motivates me is the thought of being a force for good in the world. And the best way to do that is to keep learning and doing research.”

He said he’s grateful for the auspicious beginning at Buffalo State.

“If it weren’t for meeting Professor Ahmed,” he said. “I wouldn’t have thought of going into this field or have the opportunities going forward.” 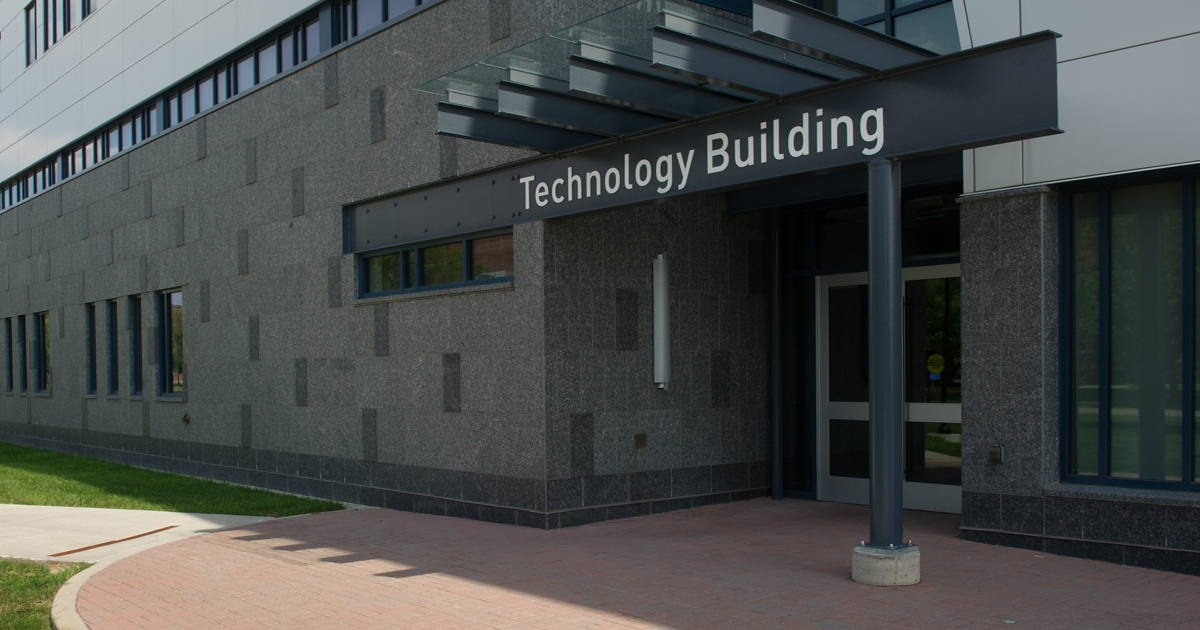 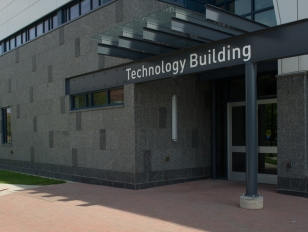